In 1969, Ian Anderson experienced a concert that left a lasting impression on him - in a negative sense. 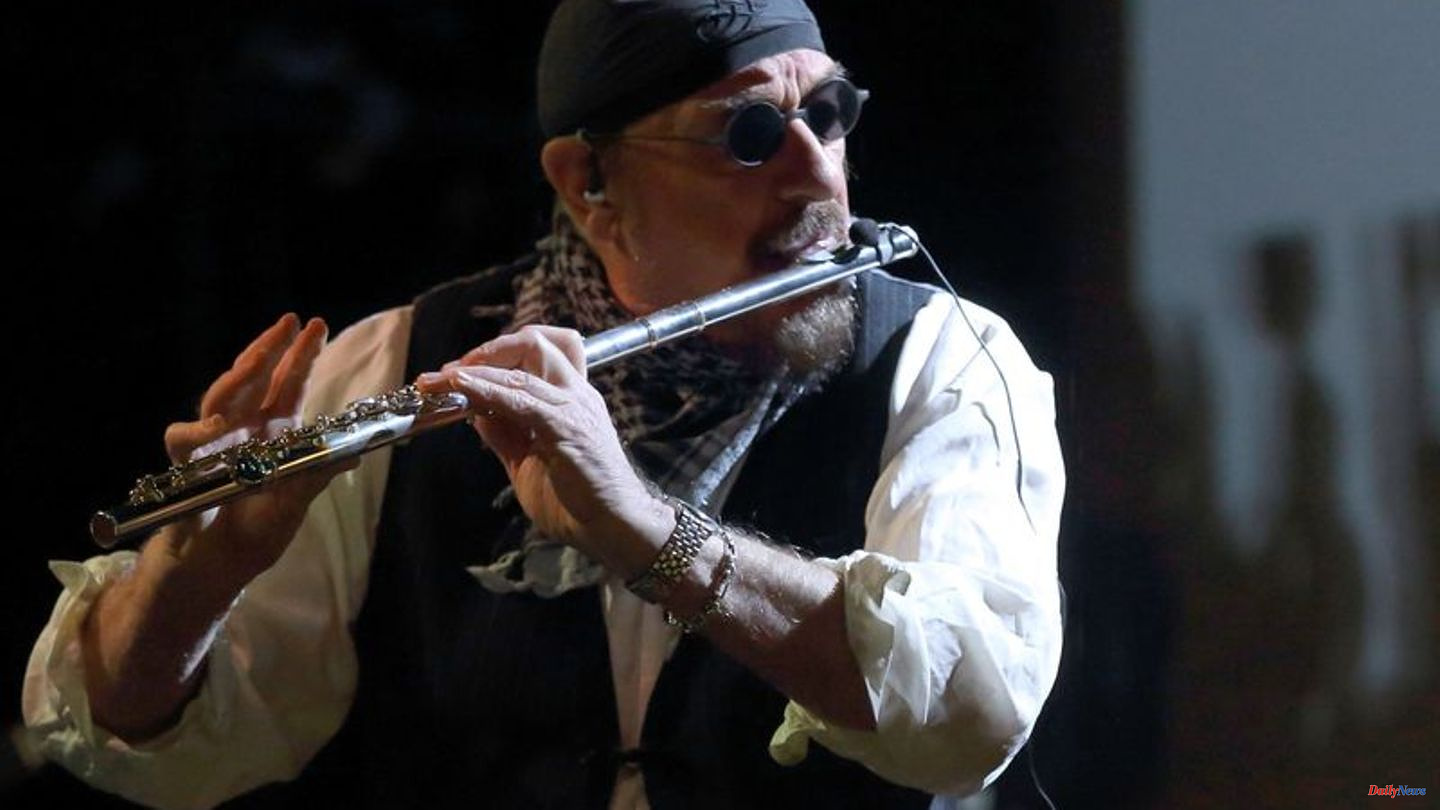 In 1969, Ian Anderson experienced a concert that left a lasting impression on him - in a negative sense. The Jethro Tull singer saw his childhood idol Elvis Presley in a casino in Las Vegas and was shocked by his condition.

"He was completely off track, it was terrible," Anderson recalled at the beginning of the year in an interview with the German Press Agency. "It was a terrible disappointment to see this man whose music meant so much to all of us in the early years of rock 'n' roll."

For Anderson, who turns 75 on August 10, it was clear: he wanted to do things differently. He was clear early on that excessive alcohol consumption and drugs were not for him, although both had been very present in his environment since childhood. "But because I'm an anti-social person, I never hang out anywhere," Anderson said without irony. "I never went to clubs or even had a beer."

He has numerous appearances in Germany

He drank alcohol for the first time on the "third, fourth or fifth" tour with Jethro Tull, but always in moderation. Maybe that's why the singer and flutist is still in good health in his mid-70s and plays concerts regularly. After a new album was released at the beginning of the year, he and his band will be on an extensive European tour with numerous performances in Germany until the end of the year.

Anderson once founded Jethro Tull in Blackpool, England. Born on August 10, 1947 in Dunfermline, Scotland, he grew up in Edinburgh and moved to the coastal town with his parents and two older brothers when he was twelve. At school he formed his first band with later Jethro Tull musicians, in which Anderson sang, played guitar and harmonica. The flute came later because he didn't think he was good enough as a guitarist.

The band moved from Blackpool to the music metropolis of London, where Anderson initially worked as a part-time cleaner. He didn't have to do the job for a long time, because Jethro Tull - named after a British agronomist - made his breakthrough with his second album in 1969. "Stand Up" reached number one in the UK and made it into the top 20 in the US. At the same time, the single "Living In The Past", which curiously was only included on an album three years later, hit the charts.

Not much is left of Anderson's look at the time with long hair and a messy beard. He is bald and his beard is neatly trimmed. The silhouette of Anderson whistling, which has been the band's logo since the '70s, has been adapted over the decades.

Rock classics on the assembly line

Originally started as a blues rock band, the band's sound gradually evolved into a mix of progressive, folk and hard rock with occasional classical music influences. And with intelligent texts. As the sole composer, singer and flautist, Anderson set the style. In the early 1970s, he delivered songs that are now considered rock classics - "Sweet Dream", "Life's A Long Song", "Aqualung", "Locomotive Breath" or "Thick As A Brick".

Above all, Anderson's distinctive flute playing set the Brits apart from their companions in terms of sound. "I think that's what made people realize we were different from the other blues bands of 1968," Anderson said. "And so we've always had a unique selling proposition in terms of image and marketing."

Since the 80s, Anderson has also released several solo albums, some of which differed greatly from the band's sound. "It was always a pretty easy decision for me," says Anderson in the dpa interview. "If it was outside of Jethro Tull's musical norms, then I felt it should be an Ian Anderson album because it's not the same guys in the band or it's a different style of music."

Only for the sequel "Thick As A Brick 2", which was released in 2012, did this not apply. "Maybe that should have been a Jethro Tull album," Anderson concedes afterwards. At the time, Anderson had just broken up his band. After a few years he changed his mind. Since 2017 he has been active again as Jethro Tull with a different cast - the longtime guitarist Martin Barre is no longer there.

Privately, the musician, who claims to be rather shy, lives with his wife Shona on a farm in the south-west of England, where he also has his recording studio. The couple have been married for over 40 years, have a daughter together and, more recently, a granddaughter. So Ian Anderson is officially rock grandpa.

Incidentally, on the current album "The Zealot Gene" the musician presents himself in top form, almost like in the successful 70s. So the old Jethro Tull song title "Too Old To Rock'n'Roll, Too Young To Die" only fits half. "The Zealot Gene" is the first studio album under the name Jethro Tull in around 20 years. There will never be another gap like this. Shortly after the disc's release, Ian Anderson started writing music for the next one. It is scheduled to appear in 2023. 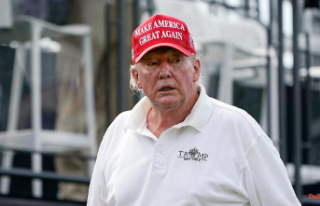 Pressure on ex-president is growing: Trump must disclose...