British rock legend Ozzy Osbourne made a surprise appearance at the closing ceremony of the Commonwealth Games in Birmingham on Monday night. 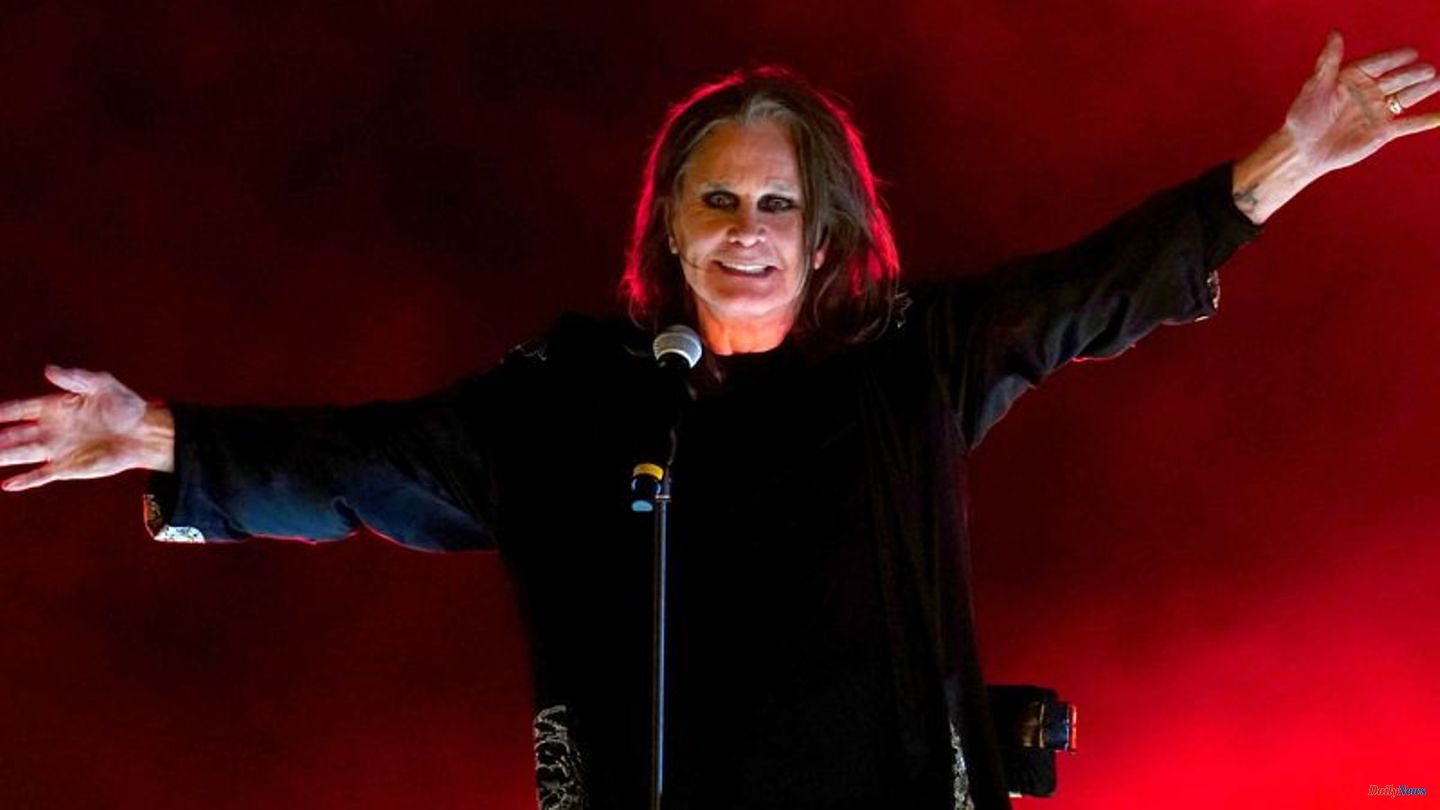 British rock legend Ozzy Osbourne made a surprise appearance at the closing ceremony of the Commonwealth Games in Birmingham on Monday night.

In front of a crowd of thousands at the city's Alexander Stadium, the former Black Sabbath singer performed their 1970 hit "Paranoid" with former bandmate and guitarist Tony Iommi.

"Let's go crazy!" yelled 73-year-old Osbourne to the ecstatic crowd. Osbourne and Iommi founded Black Sabbath in Birmingham 50 years ago together with Bill Ward and Geezer Butler. The influential heavy metal band also gave their last concert in the city in 2017. Osbourne, who remains active as a solo artist, has struggled with health issues in recent years. In the coming year he wants to make up for his farewell tour, which has been postponed several times.

Disappointment on Twitter was caused by the fact that Jeff Lynne and his band Electric Light Orchestra ("Don't Bring Me Down") did not perform at the graduation ceremony. They are considered to be one of the most important groups that produced Britain's second largest city.

The Commonwealth Games is a sporting competition held every four years.

1 Hesse: trial for the distribution of an IS propaganda... 2 North Rhine-Westphalia: process of raping a refugee... 3 Greens reiterate criticism of Lindner's tax plans 4 Investigations: corpse found in the lake: probably... 5 House search in Mar-a-Lago: Trump rumbles: "Biden... 6 "Indescribably sad": Pogues bassist Darryl... 7 Inflation compensation: Lindner wants tax relief of... 8 No charges against woman more than 65 years after... 9 US crypto exchange: Crypto crash causes Coinbase to... 10 Crime: nurse after the death of a 27-year-old in custody 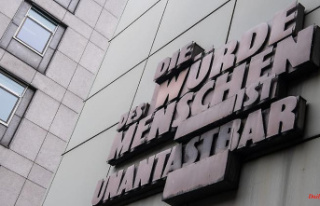 Hesse: trial for the distribution of an IS propaganda...