Saving energy at all costs: Should you replace working refrigerators? 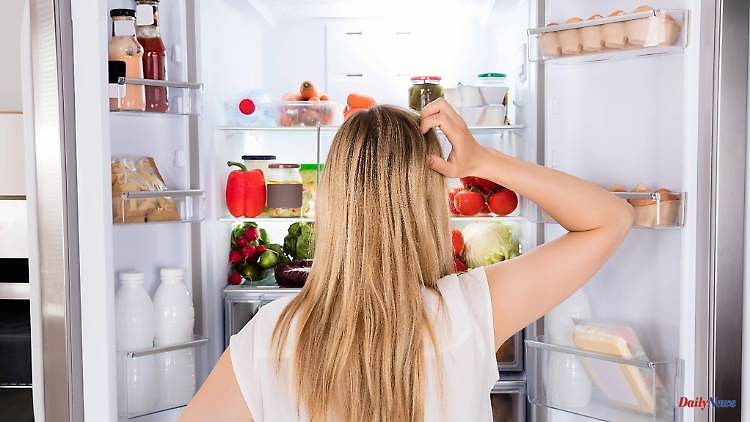 A frequently given energy-saving tip: Replace old household appliances in favor of energy-efficient models. But how quickly does it pay off financially? And is a new purchase even sustainable?

Many old household appliances are considered to be power guzzlers. In order to save, it is therefore often necessary to buy modern equipment. They're more energy efficient. But they usually cost several hundred euros, if not a four-digit amount.

So: how sensible is buying a new refrigerator, for example, when you take a look at how it saves electricity, your wallet and the environment?

For saving electricity: It's worth it

According to Gerhild Loer from the NRW consumer advice center, the power consumption of refrigerators has fallen continuously since the early 1990s. For example, if a refrigerator with a freezer compartment that was standard around 30 years ago consumed 410 kilowatt hours (kWh) of electricity per year, the average consumption of a current new device is 170 kWh per year. That's around 40 percent less.

If you want to do the math, you should assume that your device consumes around one percent more age-related per year. If you want to know more: You can borrow ammeters from many municipal offices, from consumer advice centers and also from energy suppliers.

Buying from a financial point of view: It depends

Now it's time to calculate how quickly the purchase costs of an energy-efficient device can be offset by the electricity costs saved.

The manufacturers indicate on the energy efficiency label of the new devices how many kilowatt hours the model consumes on average per year in the ideal case. The resulting electricity costs can be compared to the purchase price and the electricity costs for the old device. The refrigerator calculator from the consumer advice centers can help with this.

To stay with the refrigerator example: According to the consumer advice center of North Rhine-Westphalia, replacing a free-standing appliance with a freezer compartment is only worthwhile after around 15 years, and for the more expensive built-in appliances only after 20 years.

Ina Rüdenauer, who researches sustainable products at the Öko-Institut, takes a similar view. The exchange only makes sense for devices that were purchased before the year 2000 - or had energy efficiency class B or worse at the time of purchase. With such refrigerators, the expert advises replacing them with a modern device with the best energy efficiency classes, also from an ecological point of view. So the most expensive models.

What you need to know about this: In 2021, the classification was adjusted in order to be able to map the upcoming development steps of the manufacturers in terms of energy consumption. The previously highest energy efficiency classes A, A and A were abolished for many devices, including refrigerators. The highest energy efficiency class here is now A.

Repair from a financial point of view: A question of price

And what if a device is defective? Is it better to have it repaired or just get a new one? According to the Öko-Institut, repairing high-quality devices often makes more sense than buying a new one. The situation is different with cheap models, whose repair costs are often high in relation to the purchase price of comparable new products.

The cost-effectiveness of repairs also depends on how long the device has been in use. If a defect occurs in a high-quality device after just a few years, it usually makes more sense to have the device repaired and continue to use it, says sustainability expert Ina Rüdenauer.

However, when the device has almost reached its expected service life, it may be better to replace the defective device with a new, energy-efficient device. So the advice here is: Get a quote first.

By the way: Repairs do not always have to be carried out by a professional. Many a device can be healed, for example, under guidance in a repair café. Such repair cafes can be found in many cities. Often, only donations or tips are asked for assistance, but after an initial inspection, you may have to buy spare parts yourself. Important to know: You have to be able to transport the defective device - such as the refrigerator - to the meeting point.

For the environment: You should keep most devices

According to the Öko-Institut, it is almost always worthwhile from an environmental point of view to use a device that is still working for as long as possible. And to have a defective device repaired. Because the manufacture of new products is complex, consumes energy and other resources.

This is especially true for an already energy-efficient device that you bought recently or a few years ago.

Is your device defective and not worth repairing? Then you don't necessarily have to consider buying a new one. There are companies that overhaul used goods and sell them with a guarantee. In this way, you can perhaps offer a device that is still usable a chance for a longer life. 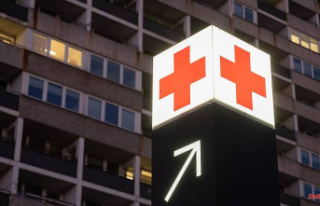