Successful reality shows follow a fairly simple pattern: They drive viewers crazy - and are dramaturgically so well done that you can't look away. 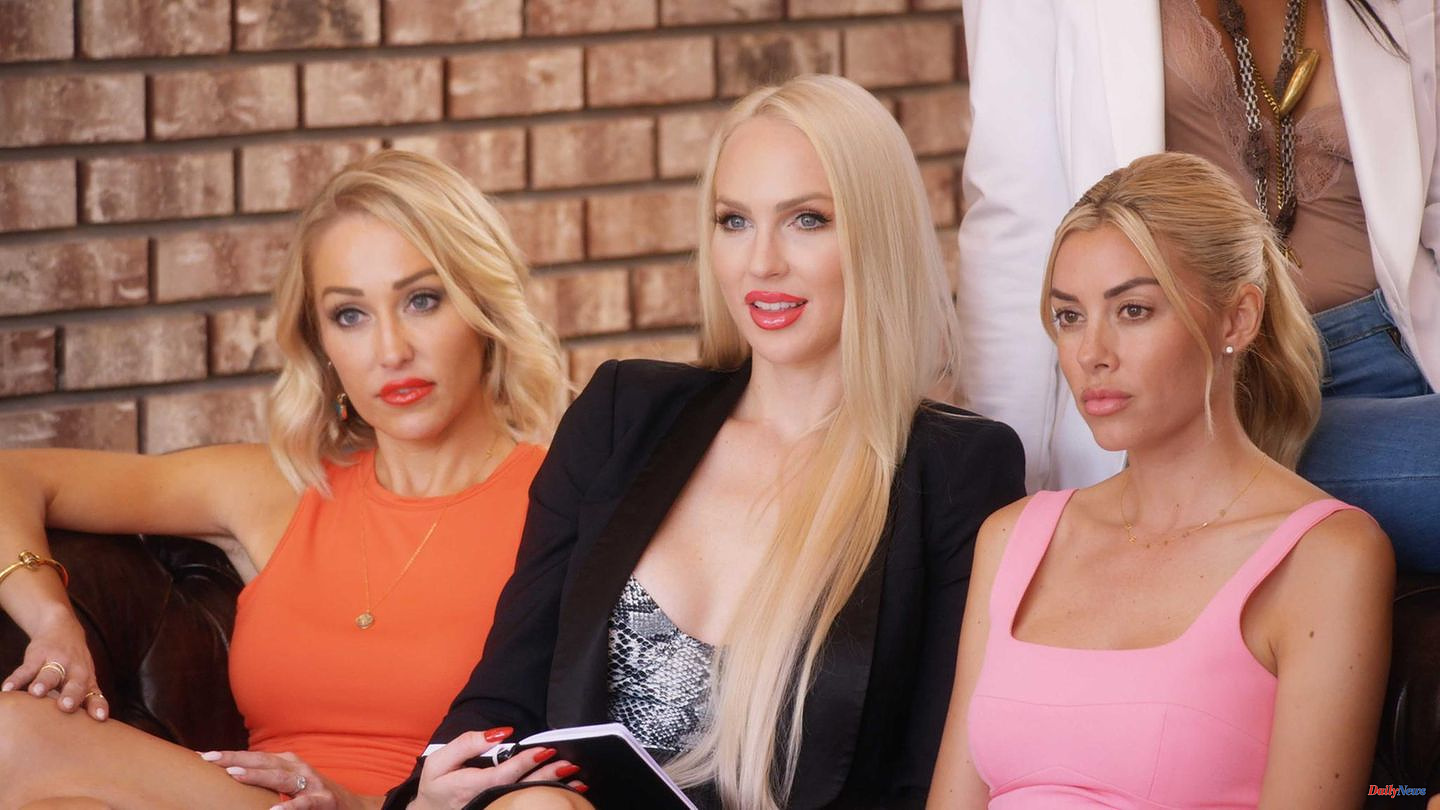 Successful reality shows follow a fairly simple pattern: They drive viewers crazy - and are dramaturgically so well done that you can't look away. Anyone who has internalized this can say: Netflix is ​​broadcasting one of the best reality formats of recent years with "Selling Sunset".

At its core, the plot of "Selling Sunset" is knitted simply: the viewers look behind the scenes of the "Oppenheim Group", one of the most important real estate companies in Los Angeles. Jason and Brett Oppenheim, identical twins, are the bosses and founders - and are supported by women. Exclusively by women. At least on TV. Because in reality, the Oppenheims also hired male brokers, but they obviously didn't fit into the concept of the show. And that's where the problem starts.

It may be that viewers begin to daydream when they see what imposing mansions the luxury real estate agents are selling in the hills of Hollywood. Homes that peak at $75 million. But as impressive as the pools, the views and the facilities are, something else lures viewers to the screen: the catfights of the women who always claim to be "best friends" and "like family", the smirking, the personal dramas, the underhandedness and teasing. From, you have to admit, self-confident, strong and also successful women, who in the end also have to serve a cliché: they have to look good. If you think women look good with lots of botox on their faces and lots of silicone on their boobs. While their bosses are of course men. And the vast majority of paying customers too. What image of women does that convey? Well, maybe just what unfortunately suits this part of town on the American west coast. Welcome to Hollywood!

For Chrishell Stause, Heather Rae Young, Christine Quinn, Maya Vander, Mary Fitzgerald, Amanza Smith and Davina Potratz, the plan is still working: the perfectly staged show has meanwhile triggered a real hype, in the USA and also in Great Britain Ladies with their (also private) superficialities are an integral part of the tabloid press, while the number of viewers increases from season to season. Money, sex, catfights. The makers of "Selling Sunset" know at least as well as the brokers how to sell a product.

At the same time, they have created a show that can also be understood as an alternative to similar formats: no less well-off people are presented, no proles are dragged through the dirt, there is no insight into the abysses of our society. Instead, you only see people who are doing damn well — at least until that moment when the private dramas begin. Because, reality says hello, they cannot be solved with the horrendous sums that the brokers rake in when they have successfully brokered a luxury property.

Only the producers know how much of the divas' fake smiles are real. Of course, the series is scripted, of course everyone involved knows that there are cameras everywhere, but the fact is that all the characters involved exist in reality. "Selling Sunset" isn't about truth anyway. It's about taking viewers into a world that most people can only dream of, if they want to dream about it. And then to show them that looking into the beautiful, fake world of Hollywood is pretty ugly.

1 Therapy place wanted? : How to recognize a good psychotherapist... 2 Russians allegedly mine piles: IAEA boss fears nuclear... 3 Dangerous situation in Dortmund: 82,000 spectators... 4 For actors he avoids: Brad Pitt is said to be on the... 5 Saxony: Authority partly lifts ban on entering the... 6 Mecklenburg-Western Pomerania: A small festival in... 7 Woman dies after falling off roller coaster 8 "Playing with fire, with potentially disastrous... 9 USA: CPAC conference in Dallas: From Hitler beards... 10 Premier League: Liverpool 2-2 at Fulham - Chelsea... 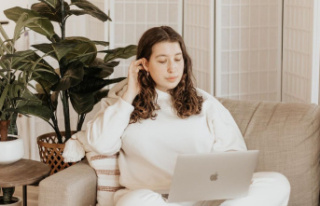 Therapy place wanted? : How to recognize a good psychotherapist...