Singer: The oldest of the Spice Girls: Geri Halliwell turns 50 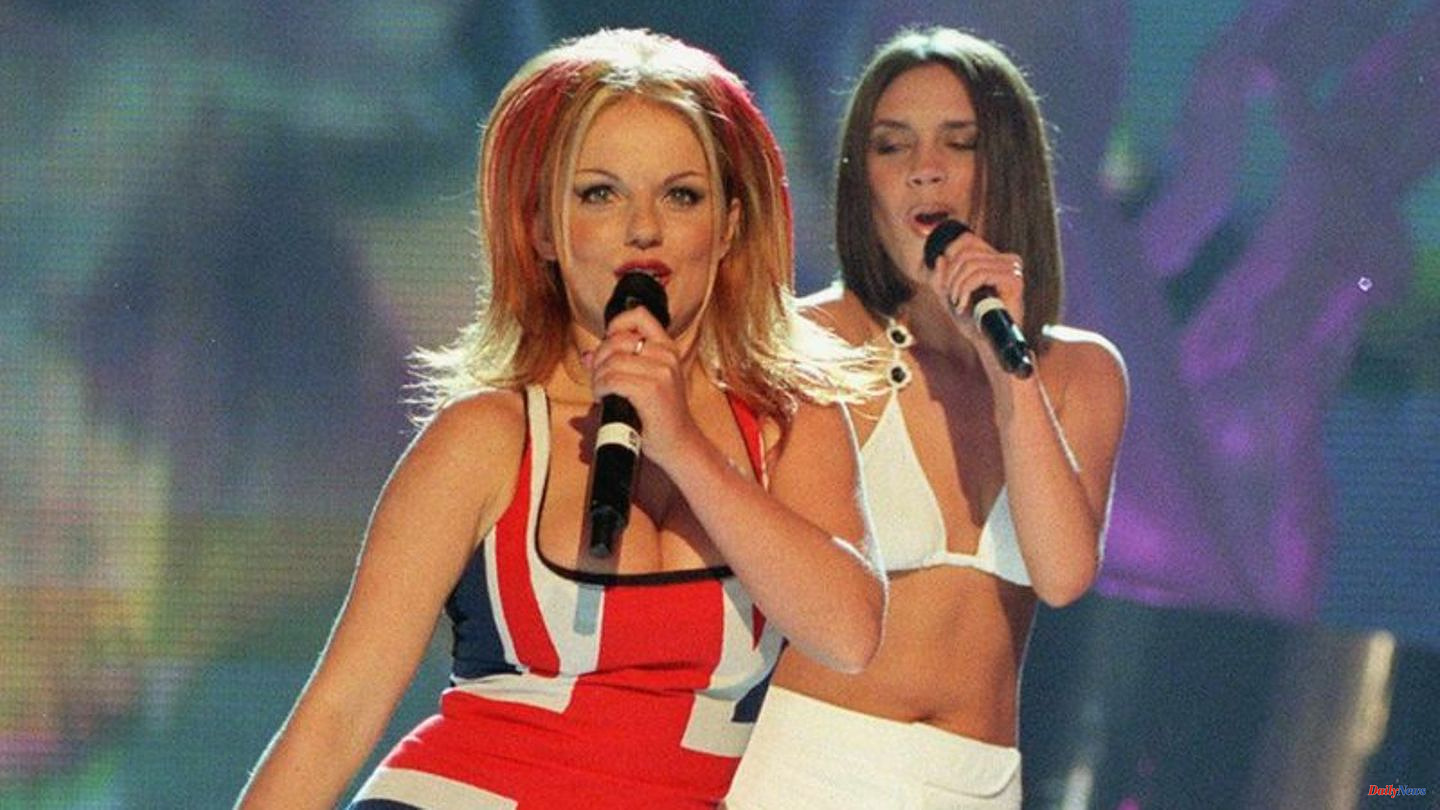 On February 24, 1997, Geri Halliwell cemented his place in British pop culture history. And not with their music. On that day, the then 25-year-old appeared with the Spice Girls at the Brit Awards - wearing a Union Jack-style dress that was very short at the bottom.

The fact that the Spice Girls took home awards for single of the year and video of the year became a minor matter. Geri Halliwell and her iconic dress are remembered to this day.

That was 25 years ago and the singer, who has been married to Red Bull Racing team boss Christian Horner since 2015, is now 50 years old. "Instead of saying I'm 50, I'm saying I can be 50," she told British magazine Amazing on the occasion of her milestone birthday. "I've got half a century under my belt."

Geri Halliwell is said to have already invited her younger bandmates to her birthday party. According to a report in the tabloid "The Sun", the Spice Girls will be on stage for the first time since the opening ceremony of the 2012 Olympic Games in London. Accordingly, Geri wants to perform a few Spice Girls hits for her guests together with Emma Bunton, Melanie Chisholm, Melanie Brown and Victoria Beckham. The newspaper relies on an insider.

Geraldine Estelle Halliwell, who was born on August 6, 1972 in Watford, northwest of London, became world famous with the Spice Girls in the late 1990s. As boy bands like New Kids On The Block, Take That and East 17 stormed the European charts, a resourceful managerial duo had the idea of ​​forming a female counterpart - a girl group. In 1994, young Geri was one of five young women who came out on top in the casting from around 400 applicants. It was the birth of a pop phenomenon.

Coverless on page 3 of the "Sun"

The daughter of a Spaniard and a Briton had previously worked as a dancer in nightclubs in Mallorca and as a model. So she posed naked on the infamous page 3 of the "Sun". Of course, as success kicked in, the nudes reappeared. In addition to the tabloids, magazines such as Playboy and Penthouse now also printed the old photos.

Because the debut single "Wannabe", released in June 1996, made the Spice Girls superstars. They had previously switched to manager Simon Fuller, who later invented the "Idol" ("Deutschland sucht den Superstar") talent show format. Fuller got them a deal with Virgin Records. And soon "Wannabe" topped the charts in 37 countries. Nine more UK number ones followed, including "Say You'll Be There", "Too Much" and "Viva Forever". Above all, Halliwell, who was nicknamed "Ginger Spice" because of her bright red hair, proclaimed the "girl power".

But in 1998, at the peak of success, which culminated in the silly movie "Spiceworld," she announced her departure from the band through a spokesman. "I felt like I didn't belong anymore," she said years later in the BBC documentary Giving You Everything. "They really didn't need me anymore - and I definitely felt redundant."

She then began a solo career and had success with singles like "Mi Chico Latino" or the cover version of the Weather Girls classic "It's Raining Men". In 2007, she rejoined the Spice Girls for a greatest hits tour. More reunions followed, most recently in 2019 with a major stadium tour of Great Britain and Ireland.

She met her current husband Christian Horner in 2014 at a Formula 1 race. The marriage to the Red Bull team boss resulted in son Montague George Hector in 2016. Her daughter Bluebell Madonna, who was born in 2006, comes from a previous relationship with the film journalist Sacha Gervasi. In the meantime, Geri sometimes calls himself Halliwell, sometimes Horner - and sometimes Halliwell-Horner.

In view of her drastic weight loss, one could have guessed that the early Spice Girls years did not leave her entirely unscathed. The singer also confirmed it a few years ago in an interview with US talk show host Oprah Winphrey. "I had bulimia in my 20s," she said. "Even after I recovered, I had a difficult relationship with food." Halliwell said she found the right balance after the birth of her daughter.

In addition to her music career, "Ginger Spice" is active in many ways. She regularly shows up at the racetrack alongside her husband. She is involved in charitable causes and travels as an ambassador for the United Nations Population Fund. She has also released two yoga DVDs, two autobiographies and a children's book series. And occasionally she also designs fashion.

The famous, iconic Union Jack dress that has now been copied countless times, with which Geri Halliwell caused a sensation among the Brits 25 years ago, was a curious creation of her own, as the singer revealed on Instagram last year: "A tea towel for five pounds on a Gucci dress."

1 Another defeat in the Archie case – the Human Court... 2 Operator: Reactor shut down: Selenskyj calls the shelling... 3 Germans are increasingly buying on credit 4 "Consumers must save at least 20 percent" 5 Taiwan crisis: German politicians want to travel to... 6 FDP wants to attract immigrants with "stable... 7 Conflicts: After US drone attack: protests in Afghanistan 8 Egypt is mediating in the face of a new escalation... 9 SPD wants energy summit in the Chancellery 10 Istanbul-Plage: swimming between two seas, between... 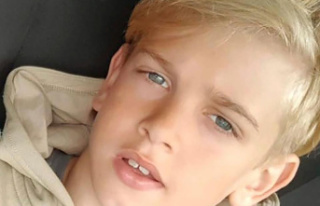 Another defeat in the Archie case – the Human Court...