Networked smart home dreams have long been reality, and the trend is now also finding its way into gardens. 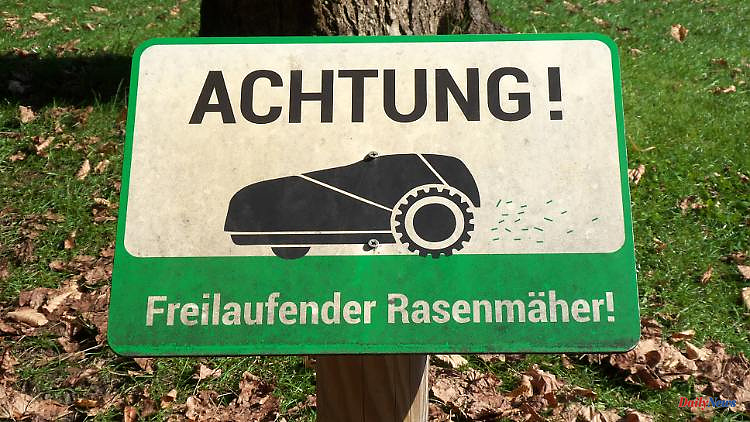 Networked smart home dreams have long been reality, and the trend is now also finding its way into gardens. Whether lighting, watering, mowing - this is how you become a smart, digital gardener yourself.

Many people have become accustomed to wireless networking within their own four walls. From the app-controlled light control to the room temperature to the television - some even operate all of this simply with their voice. It is logical that such systems also appeal to one or the other in the garden: wireless and resource-saving, also with regard to the time factor. This is what the future of intelligent gardens could look like.

Smart gardeners and those who want to become one agree on one thing - networking in the garden should be as wireless as possible. Fabio Banin from the garden tool manufacturer Stiga agrees: "We are already seeing strong demand for battery-powered devices that are economical to use. Especially when it comes to autonomous mowing robots, customers want solutions that do not require cables to limit the mowing area."

In many cases, robotic lawn mowers still work with boundary cables within which they are allowed to operate. In some cases, a guide wire is also laid to guide the automated lawn trimmers through individual mowing areas. Garden technology expert Banin believes that will change in the medium term: "A lot is happening in the field of intelligent mowing. There is already a robot lawn mower that works with the help of specially developed algorithms without a limiting cable."

On the other hand, if you enjoy tidying up the lawn while sitting on the tractor mower, you can do this in peace and quiet with an electric drive. "In contrast to petrol mowers, cordless mowers are one thing above all: quiet," says Fabio Banin. The fact that cordless mowers drive and cut wirelessly is another advantage - also in terms of safety: the electric mowers, which still depend on a cable, still cause severed power cables or blocked cutter bars when driven over.

In addition to Stiga, more and more manufacturers are integrating the function of operating gardening tools via app to further increase convenience in the smart green. These include robotic lawnmowers, but automated watering of the garden is also becoming increasingly popular. Manufacturers such as Gardena or Rain Bird offer different systems: From micro spray sprinklers that dust specific areas with fine water droplets, to drip irrigation in the vegetable patch, to so-called pop-up sprinklers that pop out of the ground at the touch of a button, like in a football stadium, and generously water the lawn. They can all be controlled via app, as well as water features in the garden pond or a fountain.

Successful lighting also exerts a special charm both indoors and outdoors. Although this usually does not work outdoors without a cable, there are clever systems from manufacturers such as GardenLights or LightPro that are designed to have as few cables as possible in the garden. Alternatively, the lighting already installed in the smart home, such as the Hue system from Philips, can be extended towards the garden as desired.

In addition, there is a large number of sensors for outdoor and garden areas, which can be combined as desired. For example, smart outdoor shading is on the rise, which can control awnings by using rain, wind, temperature and sun sensors. If desired, a so-called wind monitor can also inform the smart system that the garden should not be watered at a certain wind speed. In order to find and set up the individually suitable system, consumers should visit local specialist dealers and plan the right solution with them.

1 Government Grants: Five tips for getting a stairlift 2 Hotel search on the net: Better not just trust reviews 3 Judgment of the Münster Finance Court: Higher real... 4 Savers can breathe a sigh of relief: is this the end... 5 Paid time off: when employees are entitled to special... 6 Supplementary dental insurance in the test: 26 tariffs... 7 Direct bank sets trend: ING abolishes negative interest... 8 Maintaining a standard of living: This is how pensioners... 9 Labor law question: Can the boss announce pregnancy? 10 Interest rates are rising rapidly: which fixed interest... 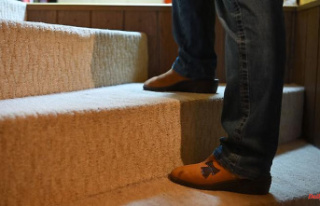 Government Grants: Five tips for getting a stairlift