Children of poor parents who make rich friends will earn 20 percent more as adults than if they only grew up with people from their income milieu. 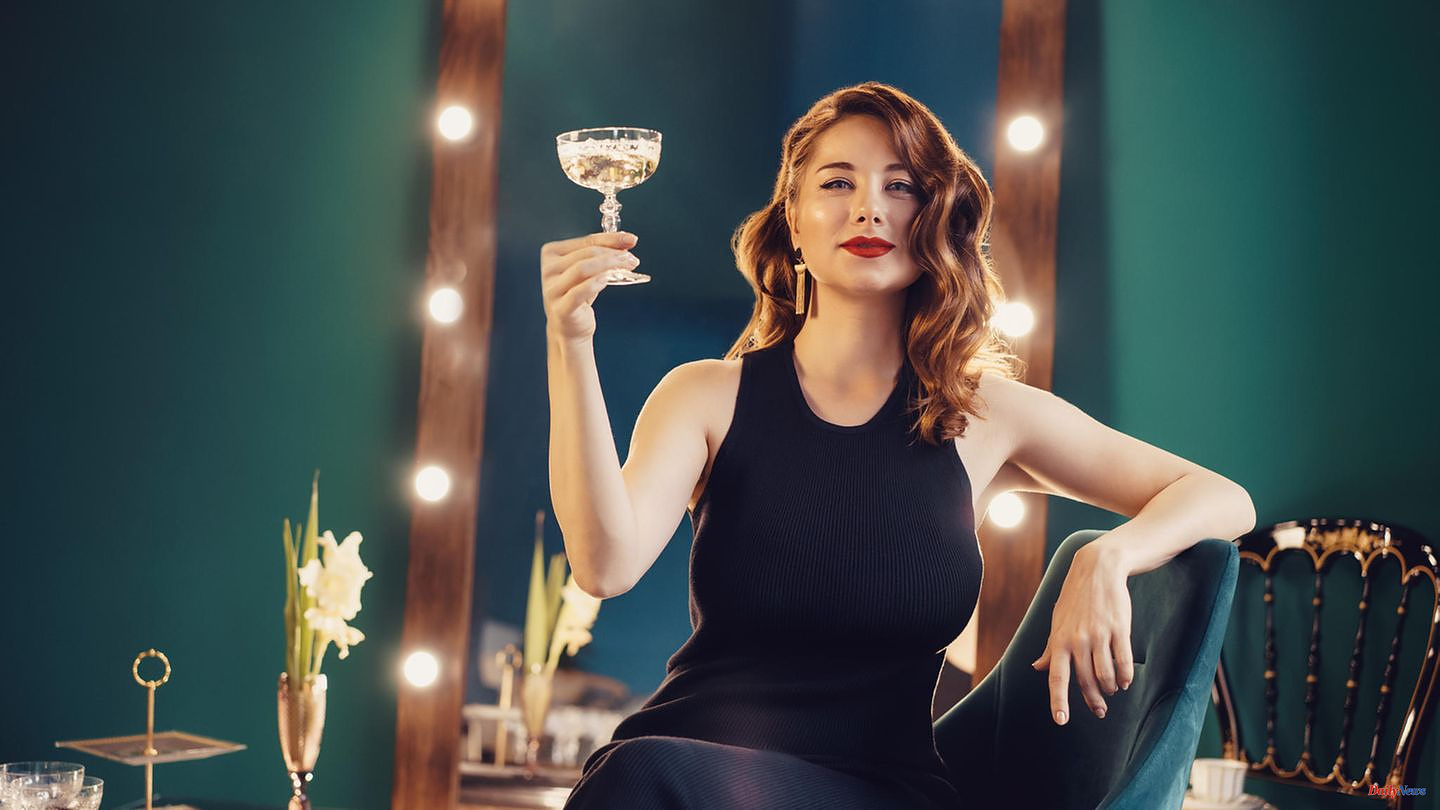 Children of poor parents who make rich friends will earn 20 percent more as adults than if they only grew up with people from their income milieu. That says a study by Harvard researchers, for their work they were able to fall back on the data treasure of Facebook. Researchers determined their parents' socioeconomic status based on median income, area of ​​residence, phone model, and education. You could also see which friends a Facebook user met at school. The income of a child with a low socio-economic status increases by one-fifth when they grow up near people with a high socio-economic status.

"These data show the importance of social capital in escaping poverty. The links between people with low and high social status can impact aspirations, access to information and job opportunities," said Oxford researchers Noam Angrist and Bruce Sacerdote of Dartmouth College, who were not involved in the investigation. In another study, the researchers supported the thesis that social inequality is largely due to the effect of friendships. The friendship patterns tend to inhibit social mixing because people are more likely to form friendships with people in the same group.

The "friendship with the rich" factor pushes the children far up the social stratum. The effect has the same effects as blatant income differences in the parental home. Rich friends are the income difference between children growing up in a family earning $27,000 a year and those whose parents earn $47,000.

dr Raj Chetty, lead author of the Harvard research paper, sees three main mechanisms that these friendships create and increase chances. One would be social ambition, the desire to rise. There is also basic information about the importance of education and advancement. And last but not least, the contacts, the social network to the better off have an effect. According to Chetty, schools should address this problem. They could ensure a better mix of society. "Growing up in a community that is connected across class lines improves children's outcomes and gives them a better chance to emerge from poverty," she told The New York Times.

Whether that is possible is another question. The "friendships with the rich" factor is not a neutral variable. It can depend on many other conditions that the study does not capture and that mixing by school cannot influence. This makes it possible for these friendships to develop because the parents attach great importance to education and school. Or simply related to the fact that the people are particularly engaging and attractive and have high social skills. Or that they are above average intelligent.

The last group includes Sathnam Sanghera. In the "London Times" the journalist describes the friendship effect on his own life. He describes how, triggered by the initiative of a teacher, he came into contact with increasingly higher social classes in several waves. How he painstakingly learned the codes that this group used to communicate with each other. Among them unthinkable habits for the lower class, like driving a rickety car, although one could afford a high-horsepower model. Or never to have a large TV in the house, but only a small model – the screen of which is best partially covered by a few books. Or to speak of a stately country estate with a park just as "our little house".

But Sanghera also shows two other moments. The first is the general alienation from the milieu in which he grew up and in which he was happy as a child. It started when he was in middle-class school, when he was ashamed of his parents' quirky habits. Involuntarily, he also shows another dilemma: Compared to his social start, the respected journalist has achieved a very good income. As the study describes it. But he could not catch up with his friends with a town house in London and the "little house" in the country. 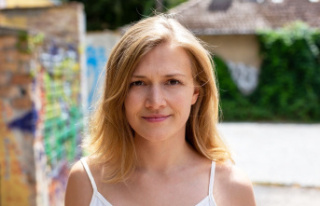 Parental leave: The first year with a baby is hard....