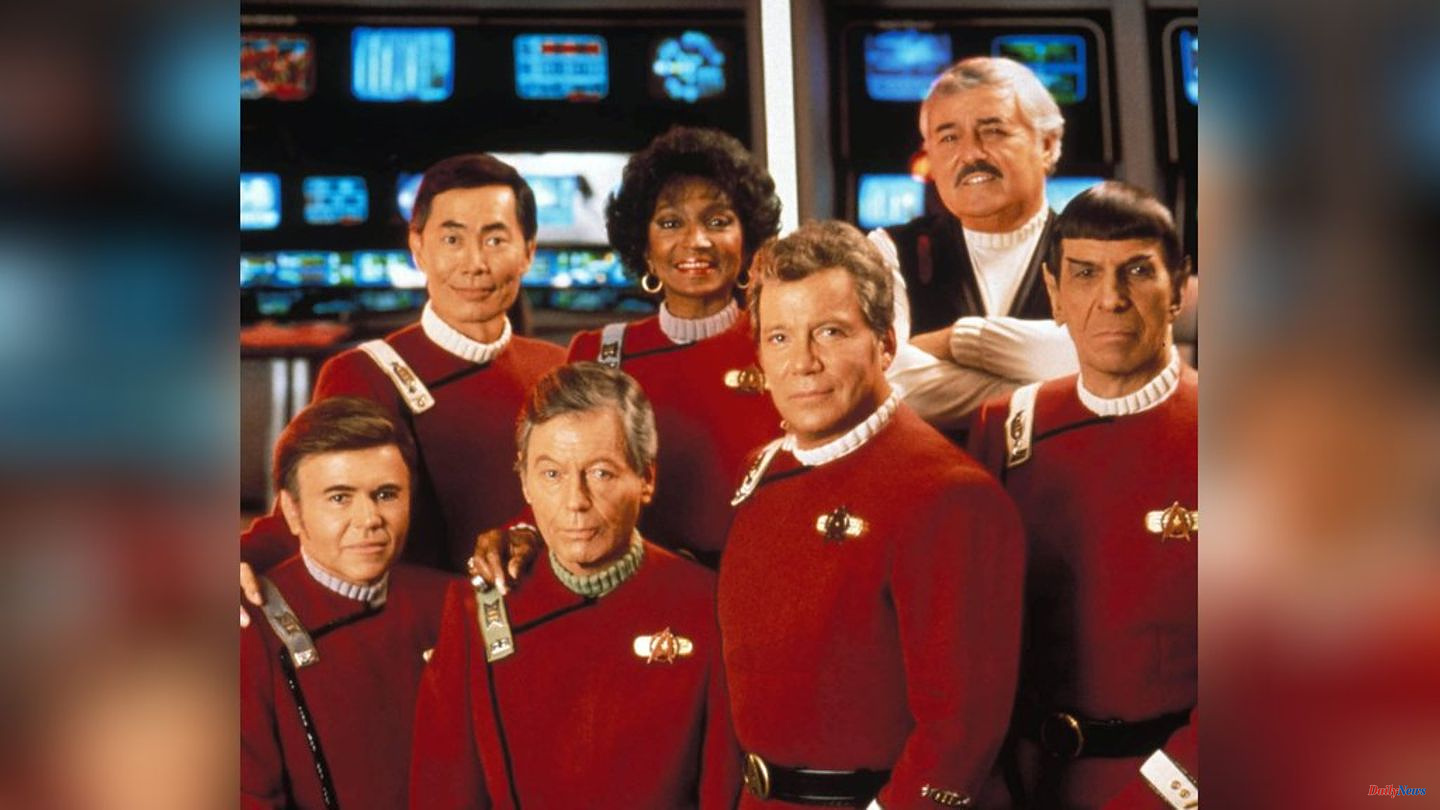 "Captian Kirk" mime William Shatner is still extremely active at 91. In October 2021, the “Star Trek” main actor flew into space as a space tourist – as the oldest person in orbit to date. Shatner is currently mainly on the road as a presenter on TV. Since 2019 he has been tracking inexplicable phenomena in "The UnXplained". Until recently, Shatner presented the space show "I Don't Understand" on RT America. In protest against the war in Ukraine, however, the Canadian quit his engagement with the American branch of the Russian state broadcaster Russia Today in February 2022.

The American with Japanese roots played the helmsman Hikaru Sulu in "Spaceship Enterprise". Takei (85) is still active as an actor today. In 2019 he appeared in the second season of the series "The Terror". It is about Japanese who were interned in the United States after the attack on Pearl Harbor. Takei experienced this himself as a child. The actor only came out as homosexual in 2005. He is an active advocate for gay rights and against racism on social media.

Walter Koenig (85) is the third surviving leading actor in the group. The son of a Russian family who emigrated to the United States played the navigator Pavel Andreievich Chekov. Like colleague Takei (at whose marriage he was best man to Brad Altman), Koenig is still active as an actor. In 2020 he appeared in the "Star Trek" parody "Unbelievable!!!!!" on. Koenig also writes books, comics and plays. 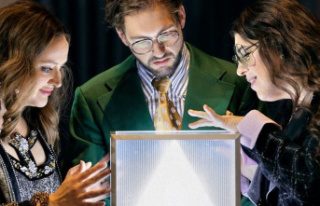