Start of shooting for "The Legend of Wacken": Heavy metal festival gets its own series

The history of the origins of one of the biggest metal festivals in the world goes into series production. 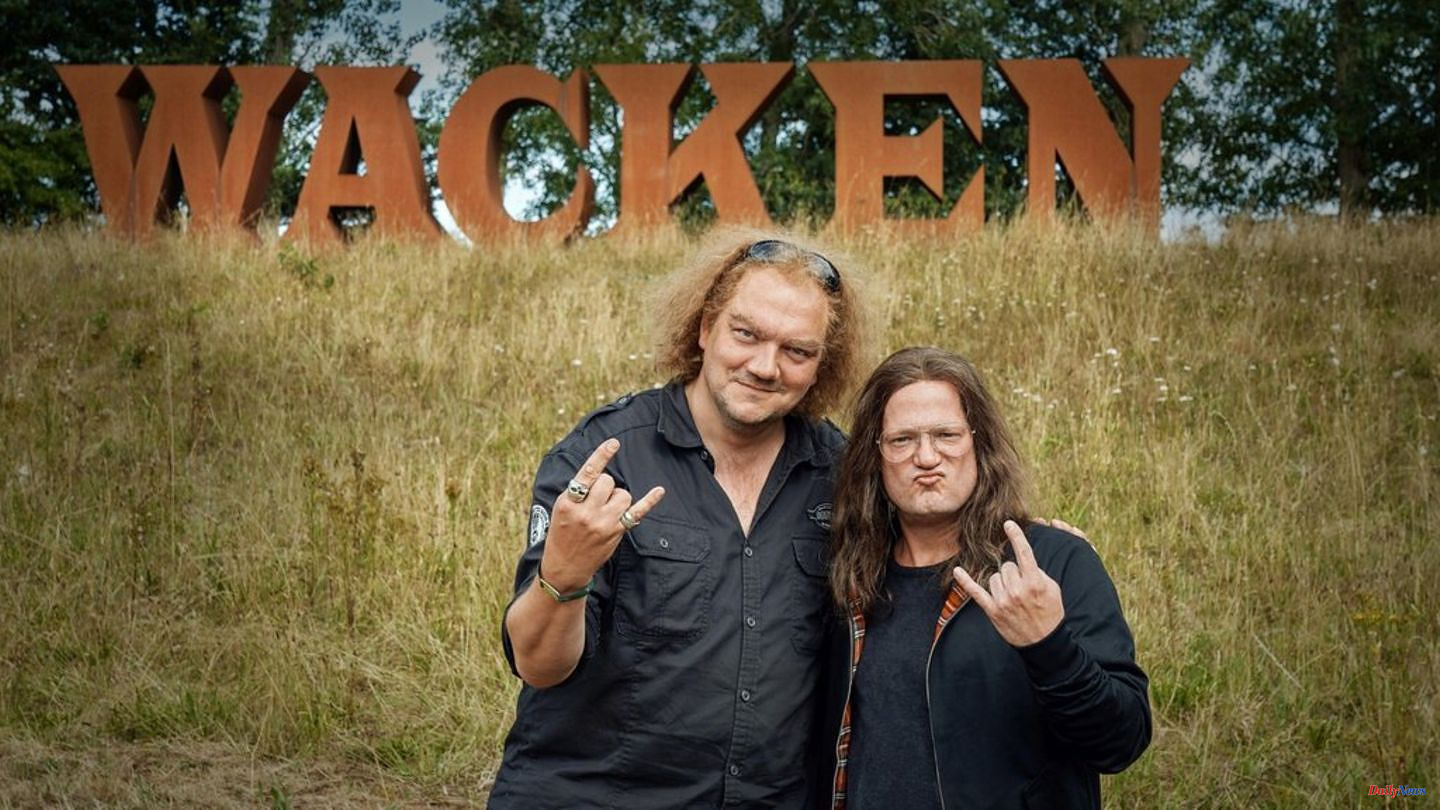 The history of the origins of one of the biggest metal festivals in the world goes into series production. Just in time for the start of the Wacken Open Air (W:O:A) 2022 (August 4th to 6th), the shooting of the new six-part RTL series "The Legend of Wacken" started in the Schleswig-Holstein province.

The fictional series by directors Lars Jessen (53, "Check Check") and Jonas Grosch (40, "Frau Jordan equates") is inspired by real events. It tells the story of the festival founders, "who, despite severe setbacks, are realizing their dream of one of the largest heavy metal festivals in the world with a lot of courage, passion and North German stubbornness," according to the broadcaster.

The leading roles are ex-“Polizeiruf” star Charly Hübner (49) as Holger Hübner (59) and Aurel Manthei (48, “Class Reunion”, “Kranitz”) as Thomas Jensen (born 1966). The younger versions of the two characters are played by Sammy Scheuritzel (24, "Dark") and Sebastian Doppelbauer (27, "Biohackers"). Katharina Wackernagel (43), Marc Hosemann (51) and Detlev Buck (59) have other roles to play.

"We are very honored that our story serves as inspiration for the plot of a series," explains Jensen about the film project. "We never dreamed of that either, when our idealistic little idea turned into an adventure that's still ongoing," he adds. And Holger Hübner adds: "We are looking forward to 'The Legend Of Wacken' and are very excited about the implementation." They are sure that the team knows how to capture the special spirit of the W:O:A.

Filming will take place almost exclusively in Schleswig-Holstein and is expected to continue until mid-November 2022.

In any case, Charlie Hübner is an expert on the subject. Because together with his former Rostock "police call" colleague (2010-2022) Anneke Kim Sarnau (50), he already presented the TV documentary "Everything on black - Wacken!!!" (NDR). With more than five hours of material, it is the longest Wacken Open Air documentary ever. 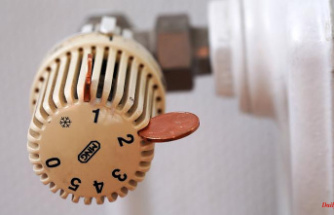 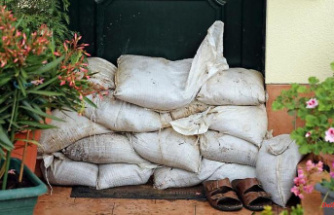 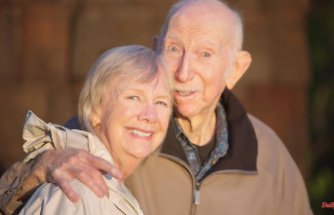 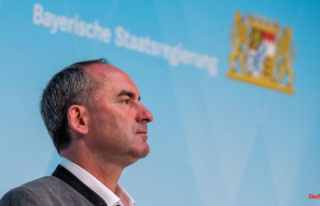 Bavaria: Aiwanger calls for a subsidy for switching...