"Tatort" repeat from Hamburg: On the Reeperbahn at half past midnight: Falke and Grosz investigate in the neighborhood milieu

Brothel owner Johannes Pohl is stabbed in front of his apartment door in Hamburg St. 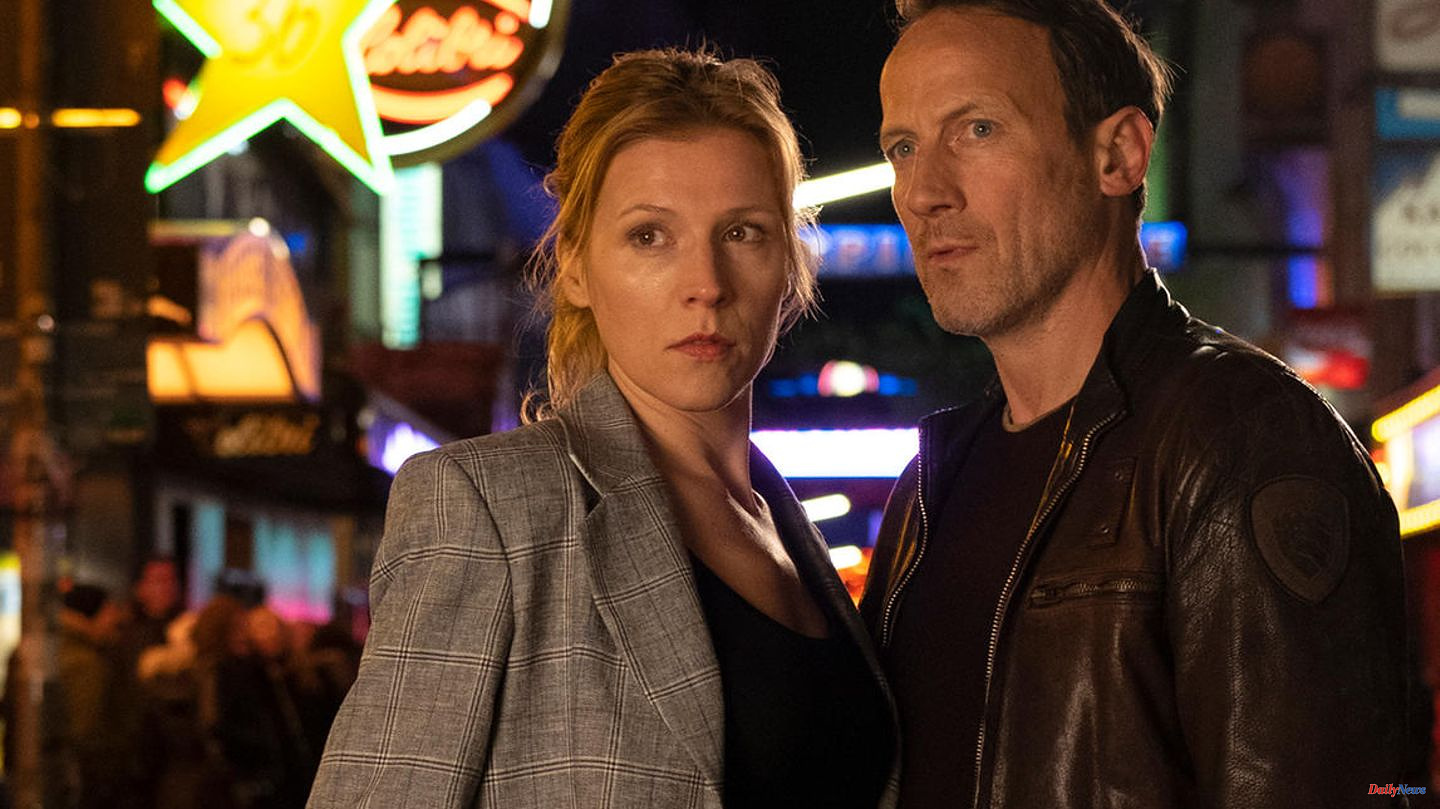 Brothel owner Johannes Pohl is stabbed in front of his apartment door in Hamburg St. Pauli. The perpetrator is a 14-year-old boy from Romania who traveled to Germany for the crime. Inspector Thorsten Falke (Wotan Wilke Möhring) and his colleague Julia Grosz (Franziska Weisz) suspect a contract killing in the red light district. But who hired the youngster who received 2000 euros for the murder and wants to use it to buy his father a new television? Together with a colleague from the LKA, Falke and Grosz investigate the victim's surroundings. His father Egon Pohl (Christian Redl), formerly a big hit in the neighborhood, is suffering from dementia, his sister Carolin Sehling (Deborah Kaufmann) doesn't want anything to do with the milieu. On the other hand, the ex-lude Michael Lübke (Michael Thomas), who worked for the Pohls for a long time, is deeply affected. And there's a rival Albanian clan that wants to take over the business in the neighborhood.

Directed by Mia Spengler, who worked on the critically acclaimed Netflix series How to sell Drugs online (fast). The native of Munich, who herself lived in St. Pauli for several years, has succeeded in making a realistic milieu study. The film, titled "Die goldene Zeit", shows the neighborhood as it is: on the one hand a commercial mile between whorehouses and party shacks, on the other hand a traditional quarter with quaint dive bars where pinball machines whine and people still chain smoke. The film was shot under real conditions, while the Reeperbahn was in operation. The inspectors are on foot all the time, which means that "everything feels real and you can smell the neighborhood a bit when you watch the film," as leading actress Franziska Weisz puts it.

The viewer knows from the start who the killer is. All that needs to be clarified is who commissioned him and what the motives for the crime are. But that alone is not enough to keep the excitement going for 90 minutes. The case drags itself on rather laboriously, what is really interesting are the personal fates and relationships. In addition, many topics that affect the district are only briefly touched upon: human trafficking and prostitution, gang wars and organized crime as well as gentrification and rising rents.

To a certain extent, Falke and Grosz embody the two sides of the neighborhood: He, who glorifies everything nostalgically and reminisces because he spent his youth there. You, the cool, analytical one, who primarily sees the suffering of the prostitutes and the criminal machinations. One of the most beautiful scenes is when the two meet in a pub. "This story could be the highlight of the evening," says Grosz to Falke, because he finally reveals the secret of why he always drinks milk.

The film is like a walk through St. Pauli - with all its ugly and dirty sides, but also with a lot of nostalgia and love. If you like it, tune in.