That hurt almost more than the film

If you have a daughter or granddaughter between the ages of eight and twelve, you probably cannot avoid this film. 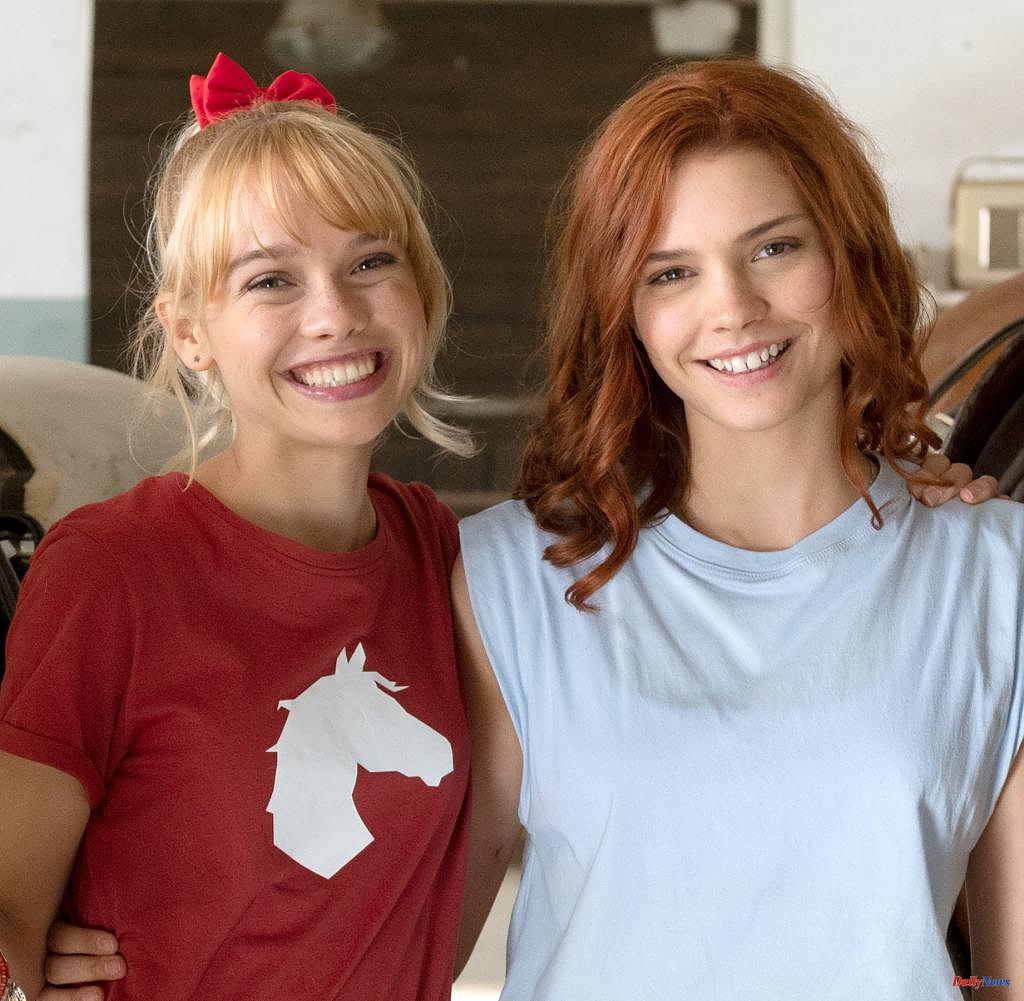 If you have a daughter or granddaughter between the ages of eight and twelve, you probably cannot avoid this film. Because "Bibi

You can't stumble against success. And yet one wonders whether a film has to be as bad as “Bibi

If the alien, the stupid count, the dopey servant and the vengeful con artist had been left out (casting fourteen-year-olds for fourteen-year-olds would probably be asking too much), screenwriter Bettina Börgerding might have been able to relate to the rest of the plot: a group "Difficult to train" young people from the big city should be made less difficult to train on the Martinshof through horseback riding, mucking out the stable and healthy country air. But Börgerding is not Erich Kästner. And so the thousand possibilities that result from the confrontation of the social reality of today's Germany with the riding stable idyll of the day before yesterday are wasted in a criminal way.

In the meantime, Börgerding or Buck seems to have noticed that their film is too white as a whistle. So they smuggled a black man into the group of city youth. As a precaution, Leander Lesotho gets the role of "Silence", traumatized by the accidental death of his parents, who remains mute and cannot talk about experiences of racism or exclusion. Instead, out of ignorance, he poisons Tina's horse. Oh man!

Presumably to balance out the stereotypes represented by Hirschberg and Herbig-Matten, one of the problem teenagers is a science fanatic. "Spooky" (sic!) is characterized by large glasses, awkward movements and shyness. The third in the group is "Disturber" (döh), a kind of protest punk. But it turns out the only reason she's so recalcitrant is because her mother, instead of looking after her daughter, is pursuing a career as a motorcycle racer. Of course it doesn't work. Oh man!

I went to the film with an expert, a ten-year-old girl. She said afterwards that she liked the film. That hurt almost more than the film itself. But maybe she just said it out of politeness, so as not to disappoint me. I can only hope so. You really shouldn't expect children to do such rubbish.

1 Mental health: summer depression: how we recognize... 2 "I'm thinking about how to stop a societal... 3 "Authoritarian", "contemptuous"... 4 Four questions about the disrupted launch of Parcoursup... 5 "Panorama" interview: BBC takes action:... 6 Kevin Costner: He's the highest paid TV star... 7 Unemployment insurance: the return to the previous... 8 "I found the parting words of the doctor to be... 9 Aid for hiring a young person will be granted up to... 10 Little corkscrew customer: Wine opener: How to elegantly... 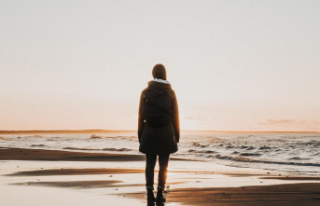