The 25,000 euro question: There is no reason for a year-end rally

Suddenly the stock markets are going up for no real reason. 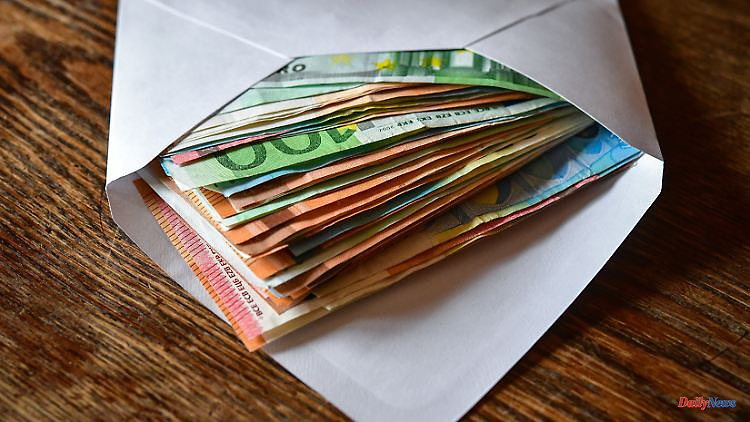 Suddenly the stock markets are going up for no real reason. On the contrary, further interest rate increases are to be expected if inflation is to be put to an end. Overly optimistic investors should be cautious.

Since its low in mid-October, the American S

The optimistic stock market traders are hoping that the US Federal Reserve will stop raising interest rates sooner than previously expected. The Fed could possibly even loosen its monetary policy again in the coming year due to the looming recession in order to support the economy.

After the last increase in key interest rates, they are currently between 3.75 and 4 percent in the USA. The stock markets are forecasting an increase to 4.4 percent - that should be the end of it. But recent statements by Fed Chair Jerome Powell point in a different direction. The Fed President recently said, "We'll keep going for as long as it takes to bring inflation down." But this point has not yet been reached.

Inflation in the US recently fell to 7.7 percent. However, the Fed can only really push the inflation rate down if the key interest rate exceeds inflation. Since core inflation, i.e. inflation excluding energy costs and food, was 6.3 percent most recently, key interest rates would have to rise towards 7 percent.

In addition, monetary policy is reacting with a time lag. In a first step, an increase in key interest rates makes loans more expensive, which reduces the corresponding demand. This can currently be observed very clearly with mortgage loans in Germany, for example. When overall credit shrinks, less new money comes into circulation, while supply remains unchanged. The result is falling price pressure. But all this takes some time.

A look at the past shows that the Fed should not take its foot off the brake too early in fighting inflation. This is exactly what happened twice in the 70's. In 1970-71, core inflation in the US was 6.5 percent, pretty much where it is today. The central bank raised the key interest rate to 9 percent. In fact, the rate of inflation then fell, prompting the Fed to cut interest rates.

Of course, today's Fed Chair Powell is aware of what happened back then. If he has learned from this, he is likely to continue trying to push inflation down with a restrictive monetary policy and not to loosen it prematurely. For investors this means: Never fight the Fed. You shouldn't oppose the US Federal Reserve. Rising interest rates are poison for the stock markets. This looks less like a year-end rally and more like another correction.

For investors who are faced with the luxury problem of having to invest a larger amount of money - for example 25,000 euros - this means: You should not invest in the broad stock market. Investing in index funds (ETF) in Dax, Dow and Co. is currently not advisable. If this is desired, the corresponding investments should at least be secured.

On the other hand, selected investments in special topics can be interesting in perspective, regardless of the current environment and point in time. These include the areas of renewable energies, energy efficiency and the circular economy, all of which are benefiting from the increased costs of energy and efforts to protect the climate. The remaining funds can be parked in short-term corporate bonds, which offer at least a small inflation compensation. In addition, investors should keep cash in order to be able to get in cheaper in the event of possible corrections.

Andreas Enke is one of the owners and board members of Geneon Vermögensmanagement. The business graduate has more than 25 years of professional experience in advising wealthy private and business customers at various major banks. 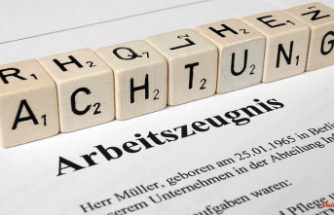 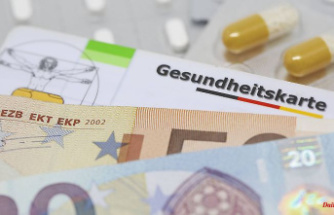 Contribution check from Finanztest: These health insurance companies are the cheapest in 2023 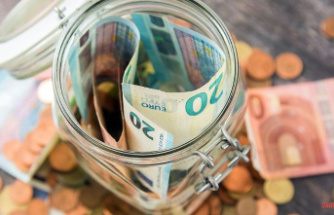 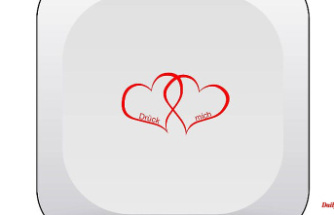 Criticism is not uncommon: These are the best online dating sites 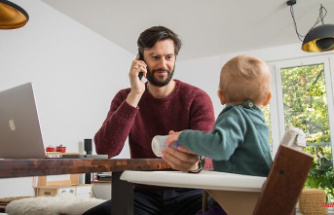 Paying services are worthwhile: there is more parental allowance with advice
BREAKING NEWS 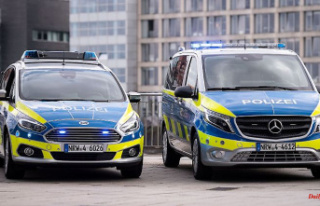