"The First Lady": After just one season it's over

After just one season: According to "Deadline", the US broadcaster Showtime is discontinuing the star-studded series "The First Lady". 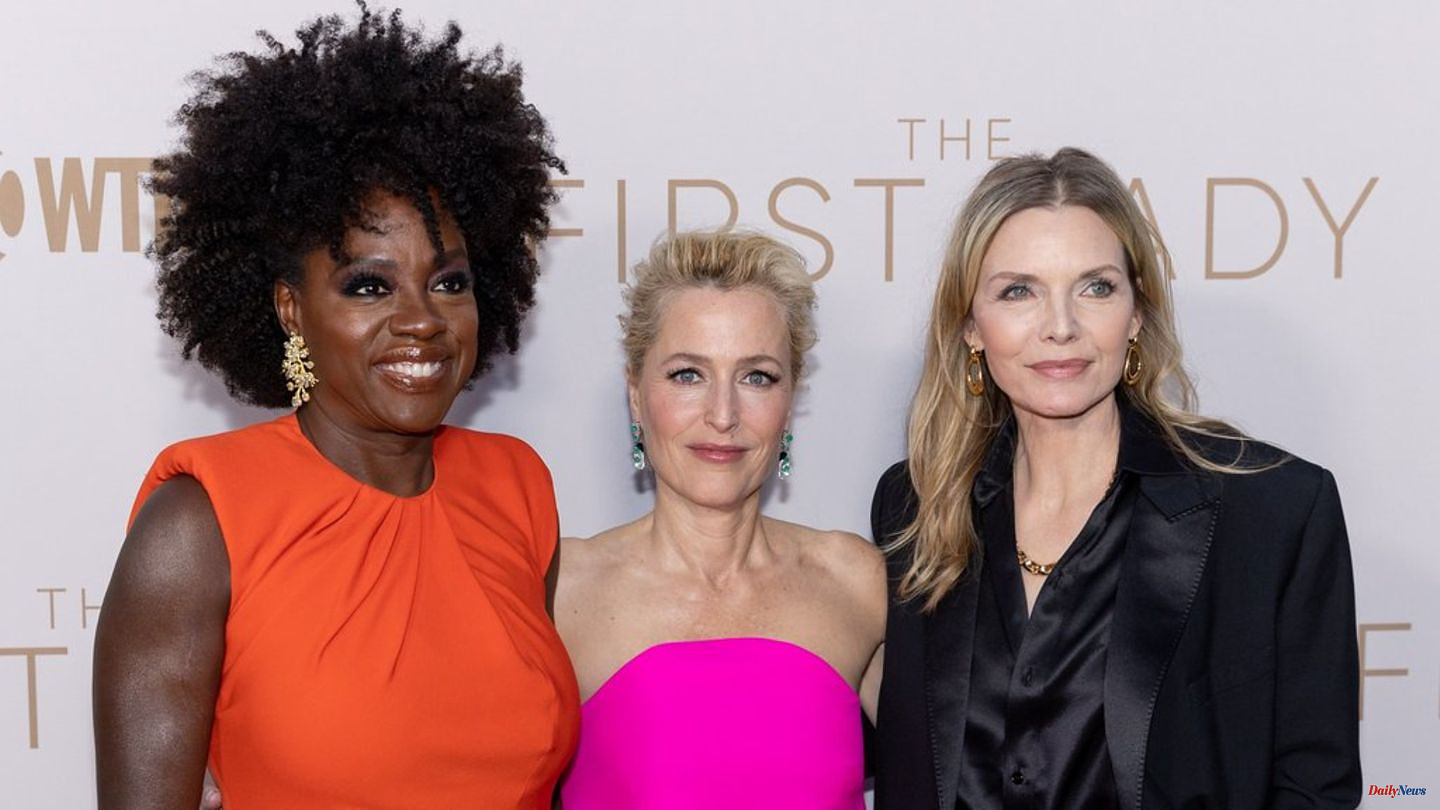 After just one season: According to "Deadline", the US broadcaster Showtime is discontinuing the star-studded series "The First Lady". The focus of the eight episodes is on former first ladies Eleanor Roosevelt (1884-1962), Betty Ford (1918-2011) and Michelle Obama (57).

All episodes were directed by Susanne Bier. The Dane won the Oscar for Best Foreign Language Film for In A Better World.

Despite a strong cast and capable director, "The First Lady" failed the critics. Among other things, they criticized the confusing staging that jumped between the three plot times.

The series also failed to convince viewers, and the ratings were disappointing. "The First Lady" also fell short of the Emmy nominations. There were "only" three nominations for costume, hairstyle and make-up.

In Germany, the series is to be broadcast on the new streaming service Paramount, which is scheduled to start in December 2022. 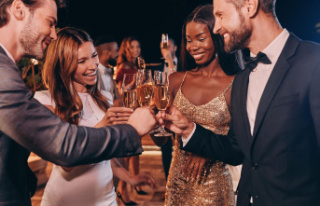