"The incredibly smartest person in the world": Celebrity guessing fun with Hans Sigl as moderator

From August 1, actor Hans Sigl (53) will start with his first show: "The unbelievably smartest person in the world" (four times a week, Monday to Thursday, from 11:20 p. 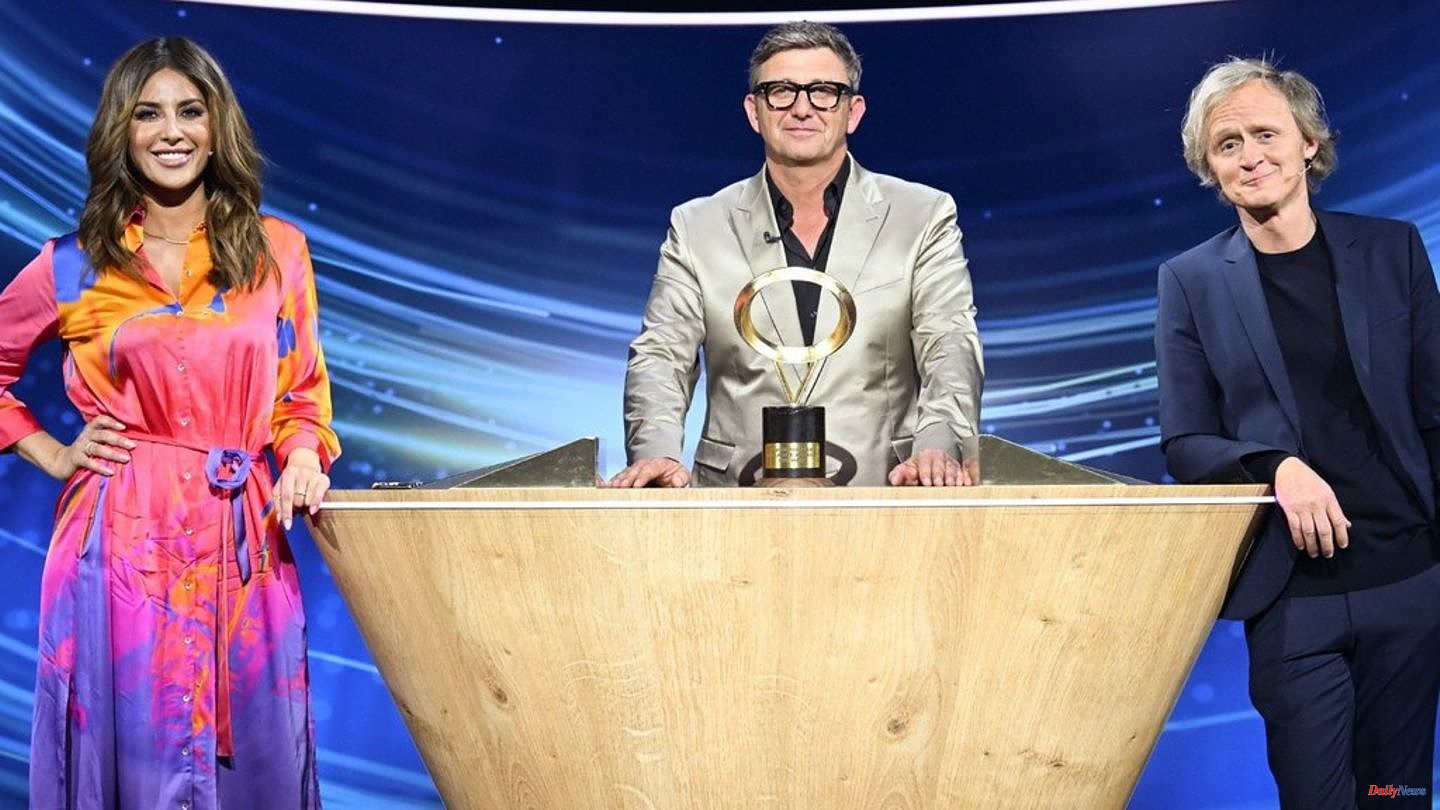 From August 1, actor Hans Sigl (53) will start with his first show: "The unbelievably smartest person in the world" (four times a week, Monday to Thursday, from 11:20 p.m., also on RTL). In the quiz format, the native Austrian has celebrities from different areas as guests. The show will be a mixture of quiz and talk. Jana Azizi (33) and Pierre M. Krause (45) support the actor.

There is no simple question and answer principle. The celebrities are questioned on the show by colleagues from the industry, evaluated by the jury in rounds of action and the stars talk about private details. Three of them will sit in the council chairs per episode. The top two celebs advance to a round and face off against new competition the following day. In the eleventh edition, the semi-finals are coming up, in the twelfth final episode the "incredibly smartest" will be chosen.

That's exactly what presenter Hans Sigl likes about the show, as he reveals to the news agency spot on news. "I was definitely immediately excited about the format because it's not just a quiz show, but also talk and comedy." It is Hans Sigl's first own show on German television - and then also a quiz show. Why that? "Destiny, coincidence, destiny... but above all, great joy," he says. He has copied something from other moderators but nothing, as he says. You have to “make every moderation your own”.

But as the moderator of a quiz show, does he also have fun guessing? Definitive! The Austrian used to say "What am I?" looked. But the actor was also impressed by another show: "I'm a 'Who knows that?' fan, maybe because I've already won the XXL version there," he reveals and appreciates his chances, too to score in his show, good one. He would simply like the games in this form "because it's about making associations and thinking outside the box".

"The unbelievably smartest person in the world" is currently one of many quiz shows that are starting on German television. There is quite a bit of a revival of new and old guessing shows. The fascination with it? "The viewers can guess, they can smile when someone is wrong. And quiz shows are always informative," explains the actor. His show was also fun and the talk, which focused on the candidates, made the show special.

Sigl promises "exciting guests, who of course also show many facets of themselves during the show". Among others, the star violinist David Garrett (41), the athlete Sabrina Mockenhaupt (41), the presenter Thomas Hermanns (59), ex-soccer professional Rúrik Gíslason (34), the presenter Wolfram Kons (58), comedian Oliver Kalkofe (56) and the dog trainer Martin Rütter (52).

Who would Sigl personally like to have there? "I could think of a lot, if there's a second season, we can talk about it."

"The unbelievably smartest person in the world" can be viewed from August 1st for 12 episodes on RTL. 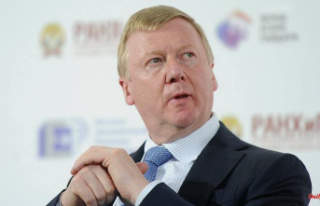 Resigned after the start of the war: Ex-Kremlin official...