'The Lord of the Rings: The Rings of Power': That's why Peter Jackson isn't involved

Peter Jackson (60) has been a cult director for many years. 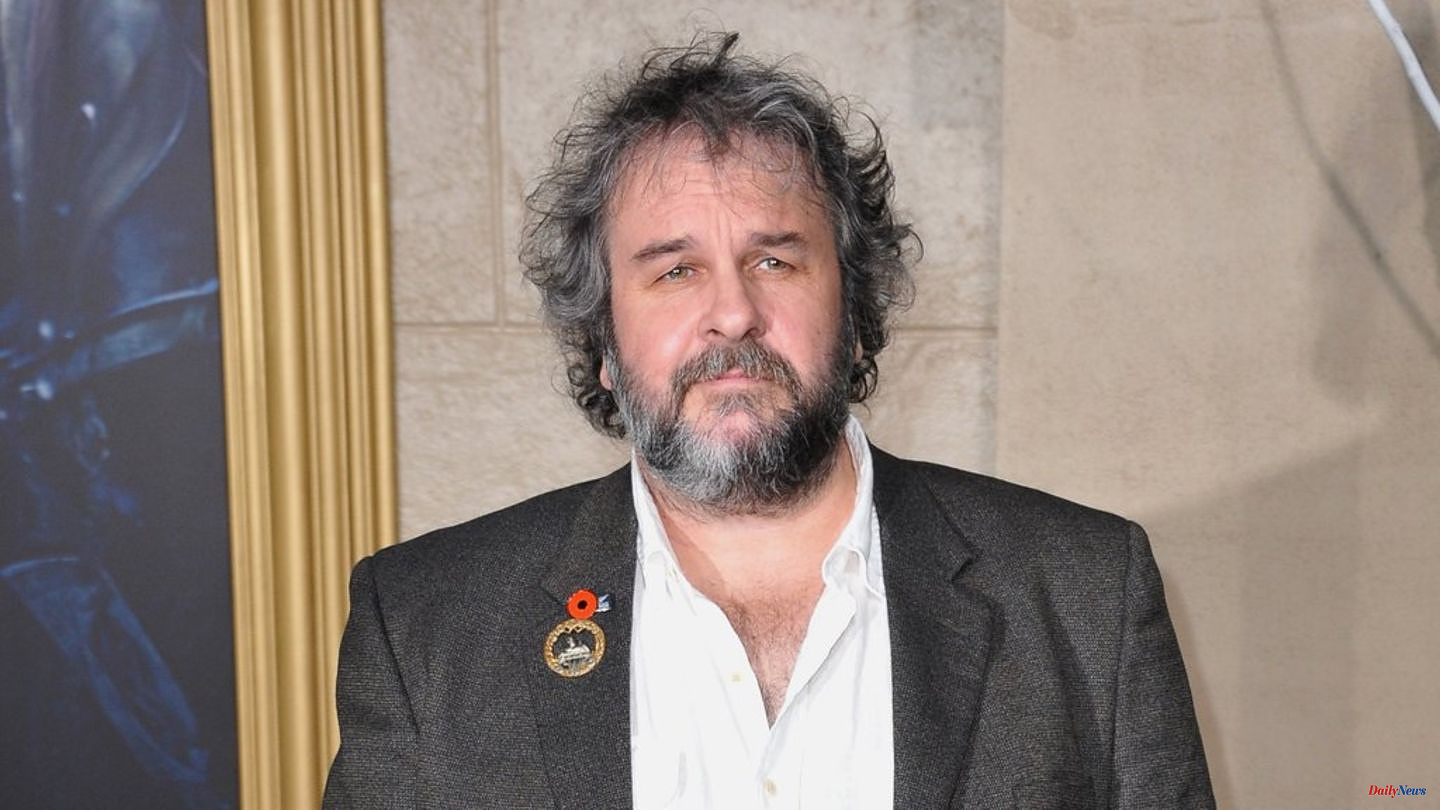 Peter Jackson (60) has been a cult director for many years. At least since his work on the "Lord of the Rings" film trilogy, the whole world has known him. He was originally supposed to be involved in the new series "The Lord of the Rings: The Rings of Power", which will be shown on Amazon Prime Video from September 2nd, as he now says.

"They asked me if I wanted to be involved," he says on The Hollywood Reporter's Awards Chatter podcast. According to him, without having seen the scripts, this was an "impossible" decision. "As soon as we get the first few scripts, we'll send them to you," it was initially said. However, that was the last thing he ever heard in this direction. The scripts never appeared with him. That's okay with Jackson, he doesn't want to complain.

In another podcast, which will be released soon, Jackson describes the situation similarly, according to the magazine. He was contacted about four to five years ago, asked for the scripts and they never came to him. The director is now even looking forward to being able to watch the series as a "completely neutral viewer".

According to the report, Amazon Studios has meanwhile stated in a statement that when it acquired the rights it was committed that the series would be clearly separated from the films. "We have the utmost respect for Peter Jackson and the Lord of the Rings films and are thrilled that he is looking forward to watching The Rings of Power."

According to anonymous sources, there were legal concerns about actually distinguishing the series and the film series from each other. In addition, those responsible at Amazon have changed and Jackson allegedly lost a supporter in 2019 with Sharon Tal Yguado, formerly Head of Genre Programming. Last but not least, the heirs of "The Lord of the Rings" author J. R. R. Tolkien (1892-1973) would not have wanted Jackson on board. 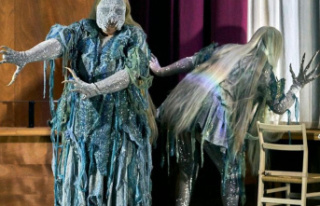