Televisions are getting bigger and better, but the high-resolution blaze of color consumes an awful lot of electricity. 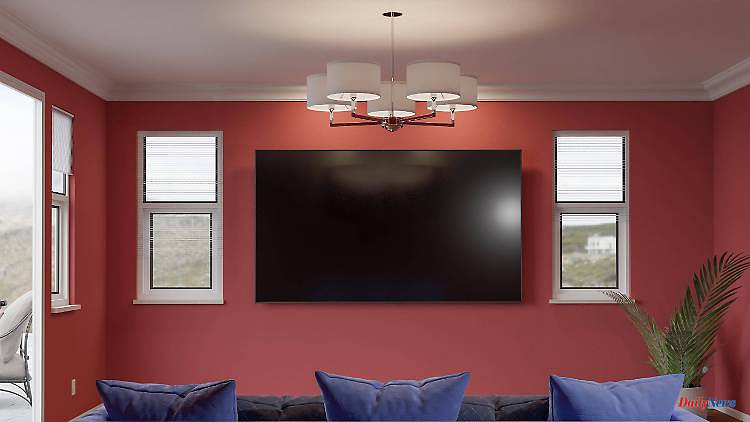 Televisions are getting bigger and better, but the high-resolution blaze of color consumes an awful lot of electricity. But there are a few tricks for determining and reducing consumption.

The way we watch TV is constantly changing. The device is running on demand more and more frequently, and for many people linear television programming is a thing of the past. What has not changed, however, is the fact that the TV sets need electricity. How much depends on several factors, which ideally should be taken into account before purchasing. This is how you keep the power consumption of your television under control.

How much power a television actually uses can vary dramatically from model to model. In order to calculate consumption, it is important to know the power of the device. This is given in watts and can be found, among other things, on the European energy label, which manufacturers must identify. A revised label was released in March 2021, making the differences clearer to consumers. There are no confusing categories like A, instead there are only classes A to G.

A rule of thumb is essential for televisions: the larger the device, the more power it consumes. However, the consumption also depends on which technology is used. LED, LCD, OLED and plasma televisions are the most commonly used today. On average, a 40-inch LED TV consumes 70 watts per hour, LCD TVs 100 watts per hour, OLED devices 150 watts per hour and plasma models 175 watts per hour. This makes it clear that the greatest savings potential lies in the purchase.

Further savings potential is hidden behind the location of the TV set. If the television is in a slightly darker place where it is not exposed to direct sunlight, it can usually be operated with reduced brightness. It is best to plan this factor in advance when setting up your own four walls.

In addition, there is the ever-current standby tip: Simply switching off your TV with the remote control and leaving the room turns it into a secret power guzzler. It is better to switch it off completely or to completely disconnect it from the power supply using a power strip, ideally together with the other hi-fi devices.

1 Blackout or not: You should have this emergency supply... 2 "Like an Indiana Jones film": Tomb from... 3 Fundamentally different view: Gut bacteria evolved... 4 Different design than successful 5er: Hyundai Ioniq... 5 Mecklenburg-Western Pomerania: the car hits a cyclist... 6 Saxony: The number of Ukrainian students in Saxony... 7 North Rhine-Westphalia: The number of accident victims... 8 Mecklenburg-Western Pomerania: "Waiting for a... 9 Bavaria: trial of the deadly fall of a bridge into... 10 Fear of new attacks?: Moscow is apparently withdrawing... 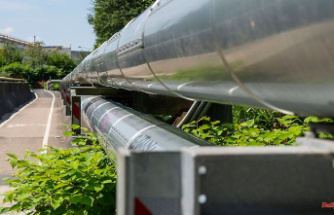 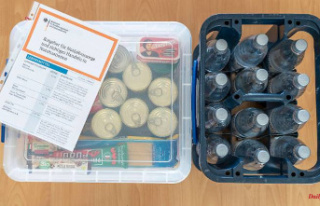