The world belongs to the tech people and algorithm builders. 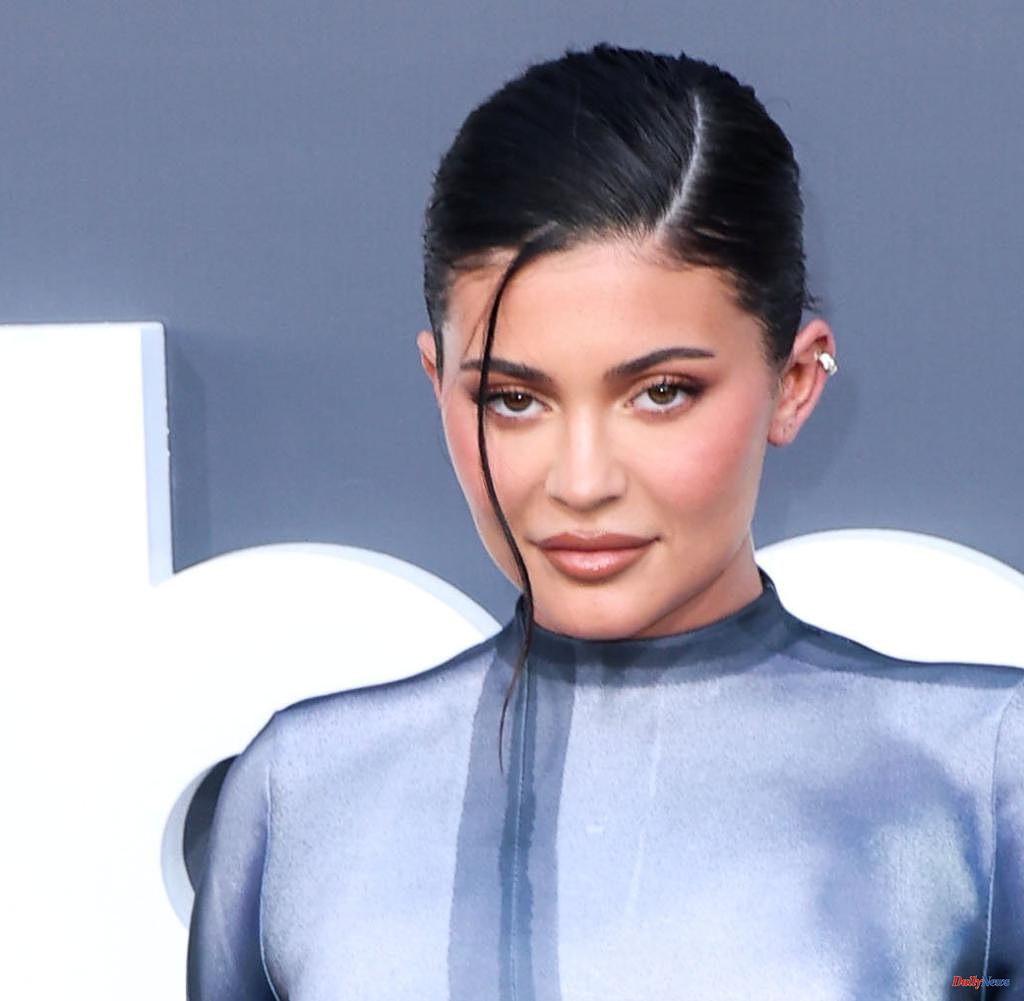 The world belongs to the tech people and algorithm builders. You know what we want and what we will want soon. So the Mark Zuckerbergs, the Jeff Bezoses and the other Silicon Valley people always seem a bit spooky. It's reassuring to know that there's an even greater power out there: the media clan, the Kardashians. A call from Kim Kardashian and especially her younger sister Kylie has prompted the social media giant Instagram to withdraw changes to the app - at least for the time being. Due to the pressure from the Chinese competitor TikTok, the original photo platform Instagram is increasingly relying on videos. However, this goes against the grain for users. Also the 360 ​​million followers strong Kylie Jenner.

Like Facebook, Instagram is part of the metaverse led by Mark Zuckerberg. The app has already incorporated functions from competitors in the past. First, she copied Snapchat's Stories feature, which allows users to share short videos or photo stories that disappear after 24 hours. After the triumph of TikTok, Instagram integrated the "Reels". Here, as with the Chinese competitor, you swipe up one short video after the other in which people dance, sing or joke.

Until now, however, this was done in a tab that was separate from the feed. Now Instagram wanted to show the short videos in full screen in the feed, just like TikTok. In addition, the app increasingly showed its users content from accounts that they did not follow at all. Photographer Tati Bruening then posted the "Make Instagram Instagram again" petition, which Kylie Jenner also posted in her story.

And no social media platform wants Kylie Jenner to be an enemy. She rose to fame as part of the Kardashian family and associated reality TV show. In the meantime, Jenner has built up a follower empire with her own make-up brand. After Cristiano Ronaldo, she is the most popular influencer on Instagram. Her siblings Kim, Khloe and Kendall also feature in the top ten. In 2018, Jenner tweeted that she was no longer using Snapchat. As a result, the platform's price fell by almost eight percent, which corresponds to a market value of around 1.7 billion US dollars.

Accordingly, Instagram boss Adam Mosseri reacted quickly to Jenner's complaint. For the time being, the changes would be withdrawn, but in the future you want to focus more on video content. As he appropriately clarified in a video message. This is the first time in social media history that the corporate site has allowed its content creators to talk it in. Normally they have to swallow any algorithm change in order to be successful.

Video content has also increased on Instagram because simple photo posts no longer work. The algorithm ignored them. Now the Instagram community has started a modern day mutiny. With Kylie Jenner as her perfectly manicured leader. The future of the platform will show how valuable attention is as a resource for the tech giants. For now, though, the main lesson that the story teaches us is: Don't mess with the Kardashians. 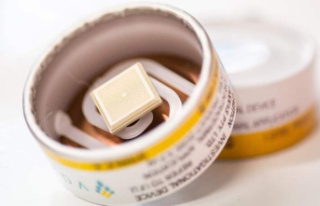 Study: Corona vaccination patches are said to be more...