TheDoDo: He speaks openly about drug past

Rap newcomer TheDoDo takes off: He drew attention to himself in 2020 with his hit "Endorphine". 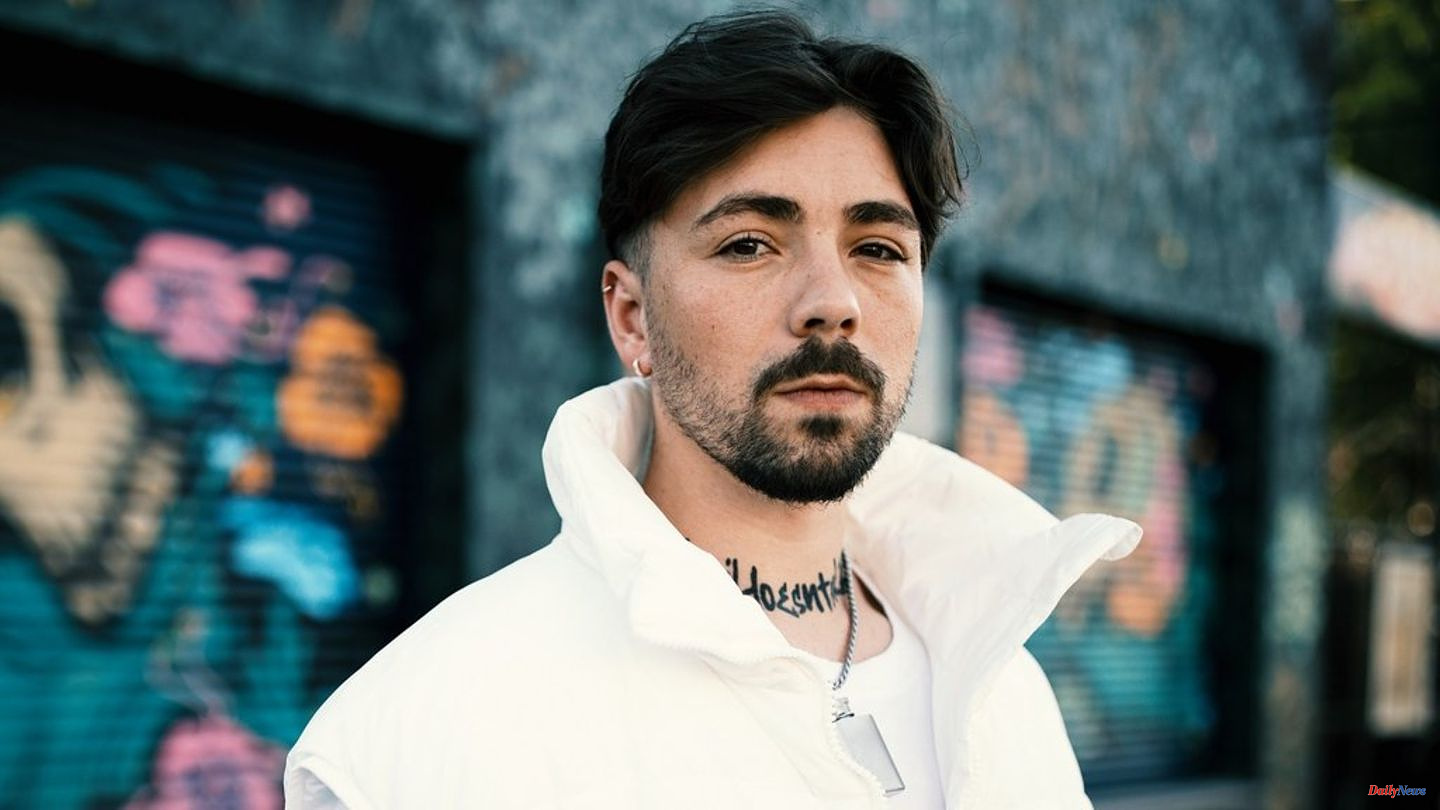 Rap newcomer TheDoDo takes off: He drew attention to himself in 2020 with his hit "Endorphine". The balance so far: The song has almost 45 million streams on Spotify, TheDoDo has a total of almost 617,000 monthly listeners on the streaming platform. What did the rapper and singer learn from that first big hit? "Be careful who I have around me," replies TheDoDo, whose real name is Dominic Niclas Seifert, in an interview with spot on news.

The rapper's life so far hasn't always been easy. His childhood and youth were marked by loneliness. "In fact, I've spent a lot of time in my life alone and with myself," confirms TheDoDo. Shortly before he started school, the singer witnessed how a special task force arrested his father. "This image has burned itself into my head to this day. And sometimes the thoughts come up again," says the artist. "But I'm not angry with my father. I've gotten older and we have a very open relationship today, not the typical father-son thing. Somehow much cooler, I think."

His father was "missing from my life for a long time". After his imprisonment, however, he "fought for his son and brought me back". That was "very difficult" because my custody was with the youth welfare office," says TheDoDo. He also loses loving words about his mother: "Even when my mom was sick and was tempted by drugs and alcohol, she always made sure that I was fine," says the rapper.

"To this day I still remember taking her to the playground, riding my bike, buying my first soccer shoes and singing with me," TheDoDo recalls. "I also often think of my grandmother. Unfortunately, she died while I was in the foster family and I couldn't see her anymore. My grandmother was a very good woman. I think it's thanks to her that I make music today! "

Drugs "played a big role" not only in his mother's life, but also in his own. "I just wanted to understand why my mom did it. You just forget everything that makes you sad. But only for a moment," says TheDoDo in retrospect. Today he speaks honestly about his past. "I've decided not to keep it a secret. Alcohol and drugs have been with me since I was a little kid. At some point I slipped into it myself," admits TheDoDo frankly. In his youth he "lost control". "But none of that made things better, quite the opposite," he says.

"Anyone who has experienced and endured a lot in their life may know what I'm talking about and that there are days when all the mental stress overwhelms you," TheDoDo continues. "Not too long ago I looked for parties, alcohol and drugs as a way out. However, that destroyed me even more. In the meantime I have learned to deal with these thoughts."

The path of his music career was also rocky: only a short time ago, TheDoDo doubted it, and was even homeless in Berlin for a short time. "Looking back, I'm glad to have experienced this time. It shaped me and allowed me to mature. I had the music that kept me alive," he reflects today.

TheDoDo apparently has a very strong instinct for self-preservation. He had "learned never to give up". "For a long time I didn't find a way to find a balance. I felt sorry for myself and I started having doubts at times." Before throwing in the towel, however, he "looked in the mirror and said, 'Boy, you're the best, don't give up.'"

Last week he finally released his debut album " Flaschenpost ", which he describes as "pure self-therapy". "This one and a half year album phase was an emotional roller coaster ride. As you can hear on my album, I went very deep into my soul and brought up topics that I had suppressed my whole life. Sometimes I felt very bad during this time," says the young artist.

Nevertheless: "In retrospect, I have to say that I feel a lot better because of it." The album was "a bit of withdrawal for me". "I've matured. By putting everything that was troubling me into my music, I've understood a lot of things I didn't understand before and fought the reasons that made me weak." He processed his mother's death in the song "Tränen der Sonne".

Drugs also play a role on the album. However, the rapper emphasizes that he "never glorifies drugs in my lyrics". Because TheDoDo is aware of a certain responsibility: Rap also has very young fans. "I realize that I'm a role model for some kids. That's why I'm so honest in my lyrics. I don't want to glorify drugs like other rappers do," he explains.

In addition to himself, rapper Bausa (*1989) and singer Esther Graf (23) can also be heard. "They are both very nice people. What I particularly appreciate about them personally is their love of music," enthuses TheDoDo of his colleagues. "They are thoroughbred musicians and extraordinarily ambitious!"

The frequent loneliness in his childhood and youth was "not always nice". In the meantime, however, he also enjoys the time alone: ​​"I love peace and quiet and think a lot. At the same time, I try to keep my balance and meet up with friends regularly today. I've learned that it's very important to have someone to talk to I can talk about anything. My whole life I've always eaten everything inside myself. That's what I've learned from." What also "helps him a lot": "Besides the music, which is my greatest therapy and motivation anyway, I've started to do sports again regularly."

He emphasizes that life is "of course not always beautiful". "I would be lying if I said my life has turned rosy now," says TheDodo. "But I've learned to deal with it. Life goes on. Sometimes there are good times and sometimes not so good times. There will always be someone who is worse off."

For its future, TheDoDo wishes "that people listen to me and don't just judge". "I think there are fewer and fewer artists like me these days. Who are just honest and don't pretend," he adds. "I'm not a fictional character, my personality is my image." This can also be seen in social media: "Anyone who follows my social channels will notice that I am relatively inactive there. Of course, social media play a very important role these days, but that's not real life and you shouldn't worry too much deal with it. There are just too many influences at once. I don't really care how many subscribers and likes I have myself. I prefer to let my music speak for me. I'm not an influencer, I'm an artist."

1 Jennifer Coolidge: "American Pie" gave her... 2 The port's industrial waste heat will soon be... 3 Dangers of Synthetic Cannabis are on the Rise 4 Benefits of Elderberry for Improving Mood and Relieving... 5 US presidency on the brink: Joe Biden's final... 6 Dead in battles: Russia urges prudence in the Nagorno-Karabakh... 7 From "tires" and "snow chains":... 8 Funeral service follows on Wednesday: Uwe Seeler buried... 9 Breonna Taylor case: Justice Department indicts four... 10 Millions of people without boosters: Germany has some... 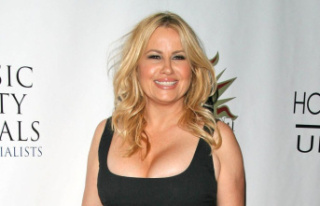