Tips for hot days: This is how the apartment stays reasonably cool

What is normal in some parts of the world is perceived as a burden by some in this country. 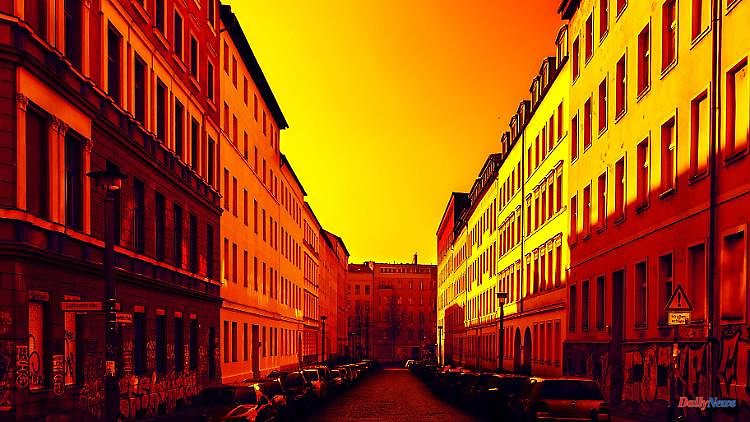 What is normal in some parts of the world is perceived as a burden by some in this country. The first heat wave of the year is here - and it's quickly becoming uncomfortable. Especially when the sun is heating up the apartment. Rooms and apartments on the top floor in particular are quickly affected by temperatures above 30 degrees. However, air conditioning is not always needed to cool down. The aim is not to let the summer heat into the apartment in the first place. The consumer center gives tips on how to keep the heat out.

Let's start with the ventilation:

Windows and doors should be closed during the day. This means that the warm air does not even get into the living room. Ventilation should only take place when the temperature outside is lower than inside. This is usually the case in the evening or early morning. The windows should be opened wide to provide a draft. However, direct drafts should be avoided.

In an apartment or house with several floors, the windows on different floors can also be opened. Airing should be carried out as long as the temperature outside is lower than inside. Night ventilation is ideal. This allows the stored heat to escape from the house for several hours.

If the room is already sweltering, there's nothing wrong with opening the windows from time to time. Because sweat and humidity are only removed by ventilation, oxygen is supplied and the overall atmosphere in the room remains friendly to life. Which is definitely worth striving for. In this respect, there is nothing wrong with an occasional exchange of air - even during the day. After that, the booth can then be barricaded up again.

A lot of heat penetrates through balcony doors, windows and skylights. There are several ways to ward off the sun's rays. The basic rule is: If possible, attach the sun protection to the outside. If this is not possible, systems with white or reflective surfaces with low transparency should be considered. The higher the reflection, the better the protection against overheating. If you are unable to find sun protection quickly, you can also hang a white cloth outside the window.

The simplest solution is drawn curtains. But these must reflect the sun's rays that have already entered the apartment to the outside and are therefore poor protection against heat. Depending on the fabric and size, they only offer optimal privacy and protect against light. Other simple options are roller blinds, pleated blinds, slats and pleated blinds installed in the room. One advantage is their easy installation. They also have to reflect sun rays that have already penetrated - their effectiveness is limited. External blinds, roller shutters and folding shutters are the best way to insulate the room from the heat.

Awnings and sun sails are mounted outside as sun protection. They are usually expensive and susceptible to wind and dirt. They also change the look of the house. Tenants must ask their landlord for permission prior to assembly.

Sun protection films are cheap sun protection. They are applied to the glass of the window from the outside - which can be a bit of a hassle. In addition, the foils are tinted to different degrees and thus also keep out visible light. At dusk, the light has to be switched on earlier.

Fans refresh more sustainably and cheaper than air conditioning and consume less electricity. Although they cannot lower the room temperature like an air conditioner, they still provide cooling. By moving the warm indoor air, they create a feeling of coolness on the skin. Sweat evaporates faster in the air flow than without wind, heat is better dissipated from the body.

An air conditioner should be able to do two things in particular: cool down overheated rooms quickly and maintain a comfortable room temperature. Permanently installed systems - so-called split devices - require less electricity with more than twice the performance than so-called monoblocks. However, only refrigeration air conditioning companies are allowed to install split units. Their fitters often have full order books, which in turn requires long-term planning and the landlord must agree to the installation.

Electrical devices also produce heat in continuous operation. This applies to lamps, refrigerators, freezers, televisions or computers. So, when devices are not required, it is important to pull the plug – instead of just going into stand-by mode.

1 Who convinces in the metropolises?: Here are the best... 2 Flight chaos in summer?: What travelers need to know 3 Heat-free for employees?: Employers have to cool down 4 Real estate financing more expensive: construction... 5 Seven tips for employees: Can I ask for more salary... 6 Deadline is about to expire: driver's license... 7 Labor law question: Do you have to register as unemployed... 8 What does the professional appreciate, ...: ... lawnmower... 9 More money for seniors: There is not a higher pension... 10 Small power station for the balcony: Reduce electricity... 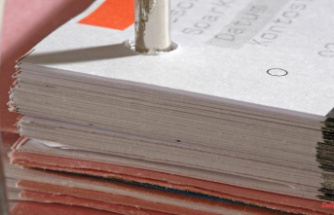 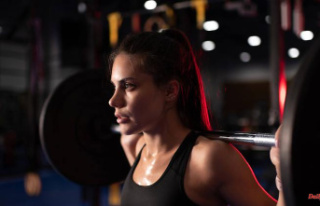 Who convinces in the metropolises?: Here are the best...