Tom Cruise: No Hollywood star earns as much as he does

He still can: According to a new salary list from "Variety", Tom Cruise (60) is said to be the best paid film actor in the world. 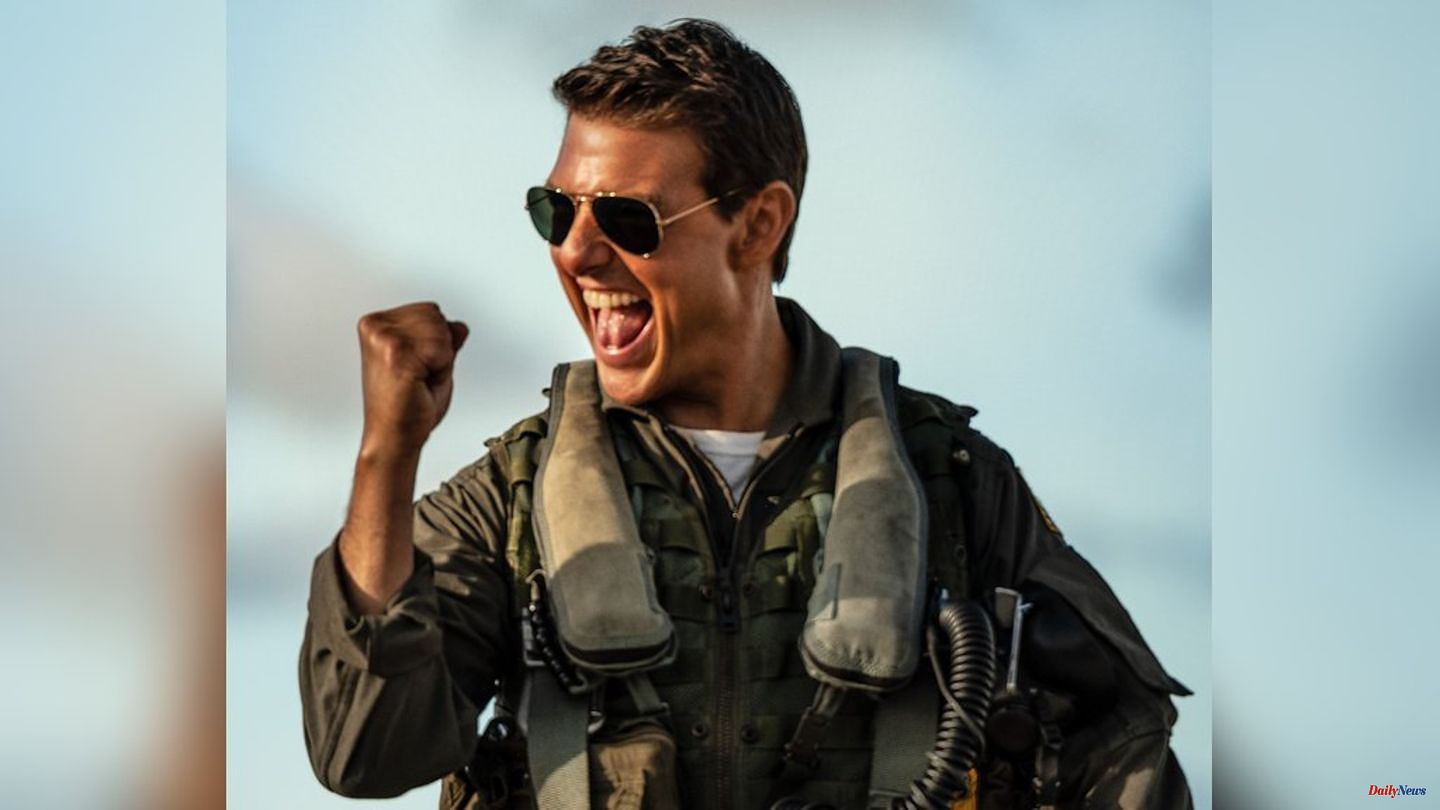 He still can: According to a new salary list from "Variety", Tom Cruise (60) is said to be the best paid film actor in the world. The "Top Gun: Maverick" star is said to be making more than $100 million from his latest film.

Top Gun: Maverick is also Paramount's highest-grossing film of all time. It was the first of Cruise's films to break the billion mark, grossing $1.2 billion worldwide. According to the report, the fact that Cruise benefits from this is also due to the fact that, among other things, he is said to be involved in ticket sales.

Other popular actors on the list include Joaquin Phoenix (47), who is set to receive $20 million for the "Joker" sequel. Just as much as Ryan Reynolds (45) earned for his participation in "Spirited". Jason Momoa (42) received $ 15 million for his role in "Aquaman and the Lost Kingdom" and Steve Carell (59) received $ 12.5 million for "Minions - In Search of the Mini Boss".

Only in 17th place is an actress on the list: Margot Robbie (32), who, like Ryan Gosling (41), is said to receive $ 12.5 million for her role in "Barbie". Millie Bobby Brown (18), who is said to have received 10 million dollars for "Enola Holmes 2", follows shortly afterwards.

1 Vegetables on the roofs of New York 2 Why nobody should go to Masuria 3 Mia, 36, from entrepreneur to nurse 4 Fashion: White dresses are trending this summer –... 5 Taxpayers' Association demands free choice of... 6 As a heat bus, cold bus supplies the homeless with... 7 Germany enthusiastic about war? Rather, the Salvation... 8 Lemon liqueur: This is what summer tastes like: Recipe... 9 For Germany there is only one attitude to Putin's... 10 Which wine to serve with lobster, game or cheese?... 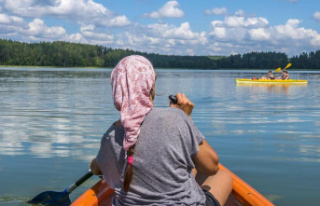 Vegetables on the roofs of New York