True experiences: He wore pizza socks and had sex with his violin: Before this date, all I wanted to do was run away

One evening, while I was lying idle on the couch and my only job was to exhale carbon dioxide for my plants, I heard my friends in my ears: "Christina, you have to start dating again or you'll never find someone and finally change your prey scheme". 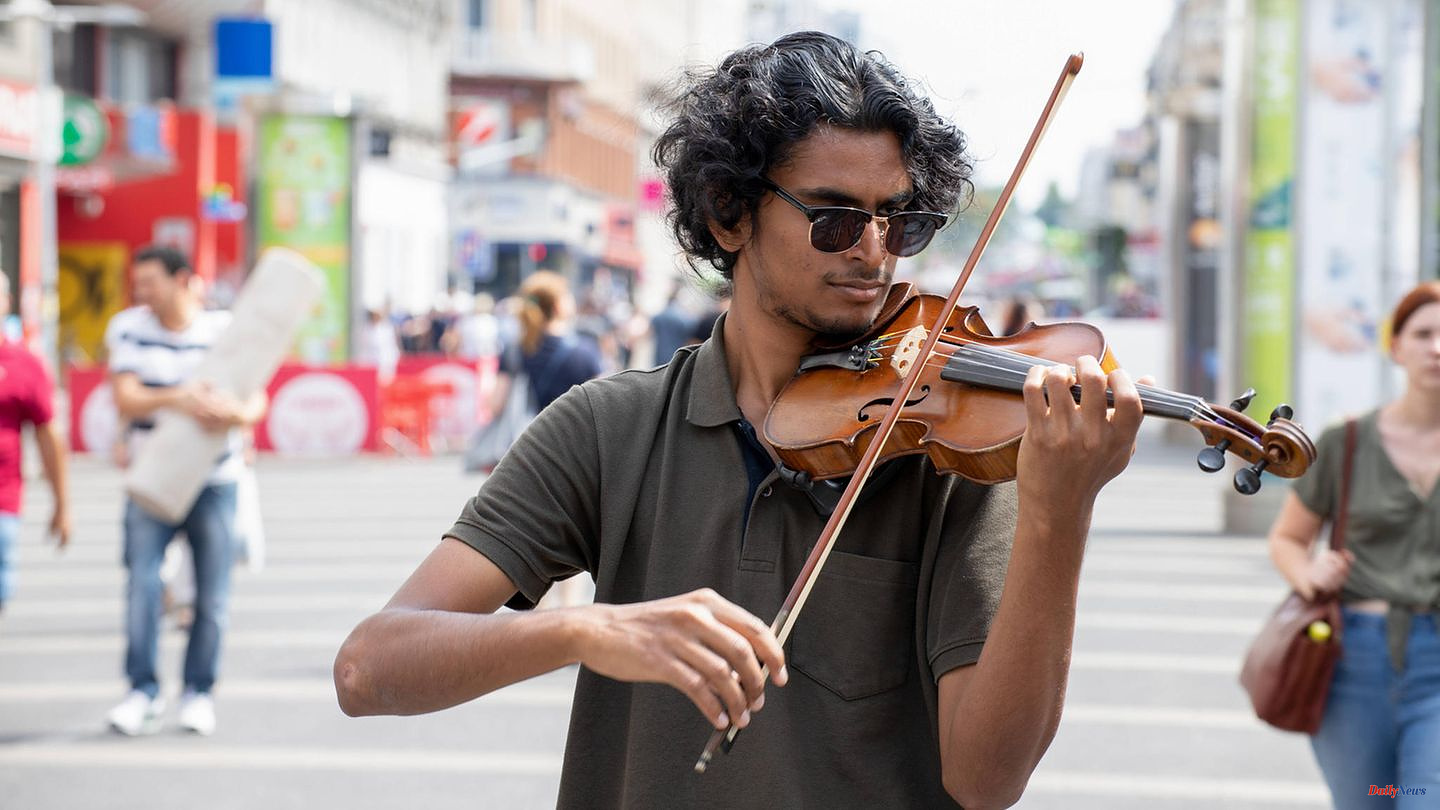 One evening, while I was lying idle on the couch and my only job was to exhale carbon dioxide for my plants, I heard my friends in my ears: "Christina, you have to start dating again or you'll never find someone and finally change your prey scheme". . I reluctantly bowed to the voice in my head and started digging through the online dating jungle.

Between sloths, snakes, elephants and similar animals I found a man who I thought, well, he has a job, looks well-groomed, seems intelligent - why not? Why not, explained in the first minutes of the date. A wannabe hipster stood in front of me, not much taller than me, with a cap rolled over his ears, flood pants and braces. The only thing that differed from his fisherman look were his pizza socks, which, thanks to the rolled-up pants, also came out in full salami strength.

Unfortunately, I still haven't gotten the hang of ending the date in the first two minutes, even though I thought: NO! So, purely out of politeness, I went for a coffee with the gentleman in question. Only the third café was agreeable to him. Even communication on the way there was difficult and hesitant, even though entertaining is actually my job. Almost every pseudo-interested question on my part received slightly snotty, short answers. Not necessarily ones that suggested disinterest, more along the lines of what a great guy he was. My head was pounding for excuses, I left the stove on, I have a headache, or just run away screaming. I did nothing of the sort. I didn't mean to offend him.

In the café I tried to continue my forced small talk, asked him how he got into photography and what exactly he did. He told me that he first studied voice and violin and then taught himself to learn by doing photography. But he wouldn't explain to me exactly what he photographed, I wouldn't understand it anyway. Ah yes, thank you Suddenly the conversation took a very strange turn, after maybe twenty minutes of forced talking, the man suddenly said: "You know, me and my ex-girlfriend, we really have a difficult relationship with each other. We're not together anymore, but they The attraction is still there though, every time I see her I have to actually touch her" - that's not really happening here, is it?! – "Well, I can't hold out as long as I used to when it comes down to it, that's a shame, but I don't think it bothers her, the main thing is that I touch her and play on her."

No, this guy didn't exactly tell me about his violin as his ex-girlfriend and he thinks it's funny, doesn't he? "Tell me, are you talking about your violin?" I asked hesitantly, whereupon he said: "Oh, how nice that you understand my humor." I, on the other hand, didn't think it was so nice, massively disturbed, my eyes sought the waiter, it was time to get the headache excuse out or something to get away from here.

As I looked around, he told me he lived around the corner. He would be happy if I would accompany him to his apartment. No, definitly not. Now I half yelled for the waiter. When he finally showed up at our table and I asked for the bill, the online dating man said, "Well, if you're in a hurry, you can pay for everything," to which I replied that maybe his "ex-girlfriend "Yes, could take over our bill. Rarely have I been so relieved to spend money as when the bill came. While I was paying, he did the totals on the bill. I wished him a nice day and left my thoughts with my friends: "Christina, you have to change your prey pattern."

The stories in this dating column all happened in real life. I certainly haven't experienced all of them myself, there are also contributions from colleagues, friends and acquaintances among them, but they are all worth telling. 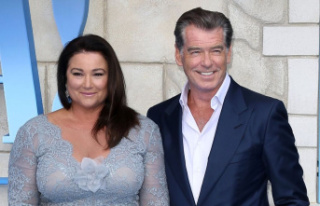 Pierce Brosnan and Keely Shaye Smith: The couple is...