TV quotas: The German soccer players with top quota in the first 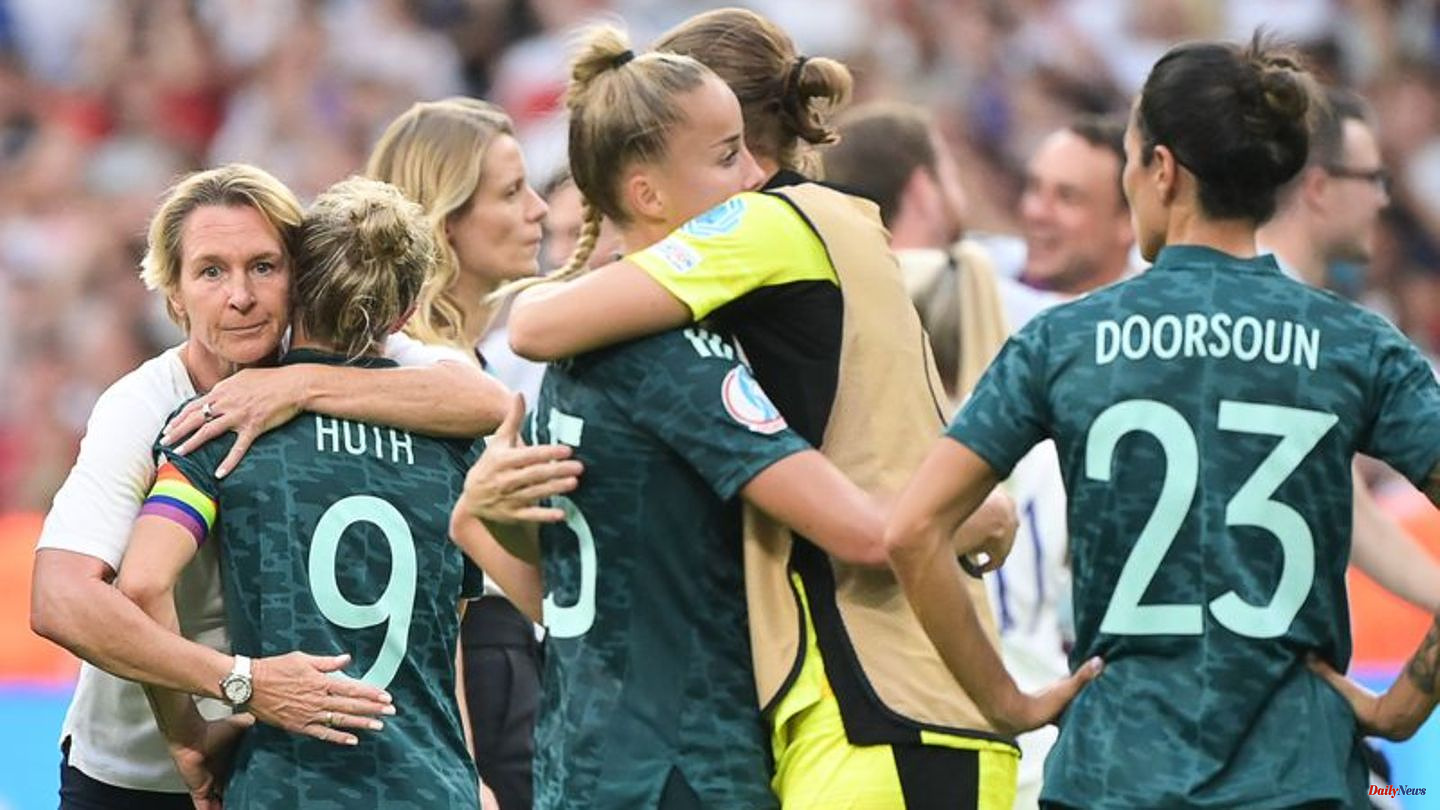 The musicians presented the controversial hit in the original version. Opinions are divided on the sing-along song about a "brothel" who is "prettier, younger, hornier" because of accusations of sexism. While the summer hit of 2022 was deliberately not played at several folk festivals, the "Fernsehgarten" audience celebrated the song at the open-air show and danced a polonaise exuberantly. The edition had the party motto "Mallorca vs. Oktoberfest" and brought together a number of successful mood musicians.

However, the ratings hit of the day was the live broadcast of the European Championship final in women's football. An average of 17.897 million people watched the German team lose 2-1 to the English "Lionesses" after extra time. The market share of 64.8 percent was a record: never before have so many people in Germany watched a women's soccer game on television.

1 Will Smith: Doesn't Chris Rock want to talk to... 2 Strong Götze debut: Eintracht takes a run-up for... 3 CRISPR, Schalke, Reeperbahn: Is that Jauch's... 4 Terrorist organization: US announce strike against... 5 Employers' association: "Anti-social bullshit":... 6 Terrorist organization: US announce strike against... 7 Thousands of Iraqis protest against Sadr supporters'... 8 Ligue 1: Nice hires Welshman Aaron Ramsey and advances... 9 Covid-19: what is the rebound of positivity from which... 10 DFB-Pokal: Eintracht gains momentum for Bayern-Knaller... 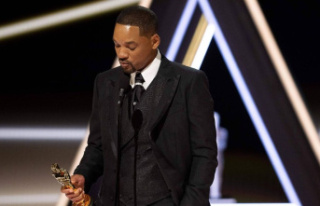 Will Smith: Doesn't Chris Rock want to talk to...