It's not easy for him, not least because of his name: the shy Flake (Jakob Schmidt) is somehow an outsider. 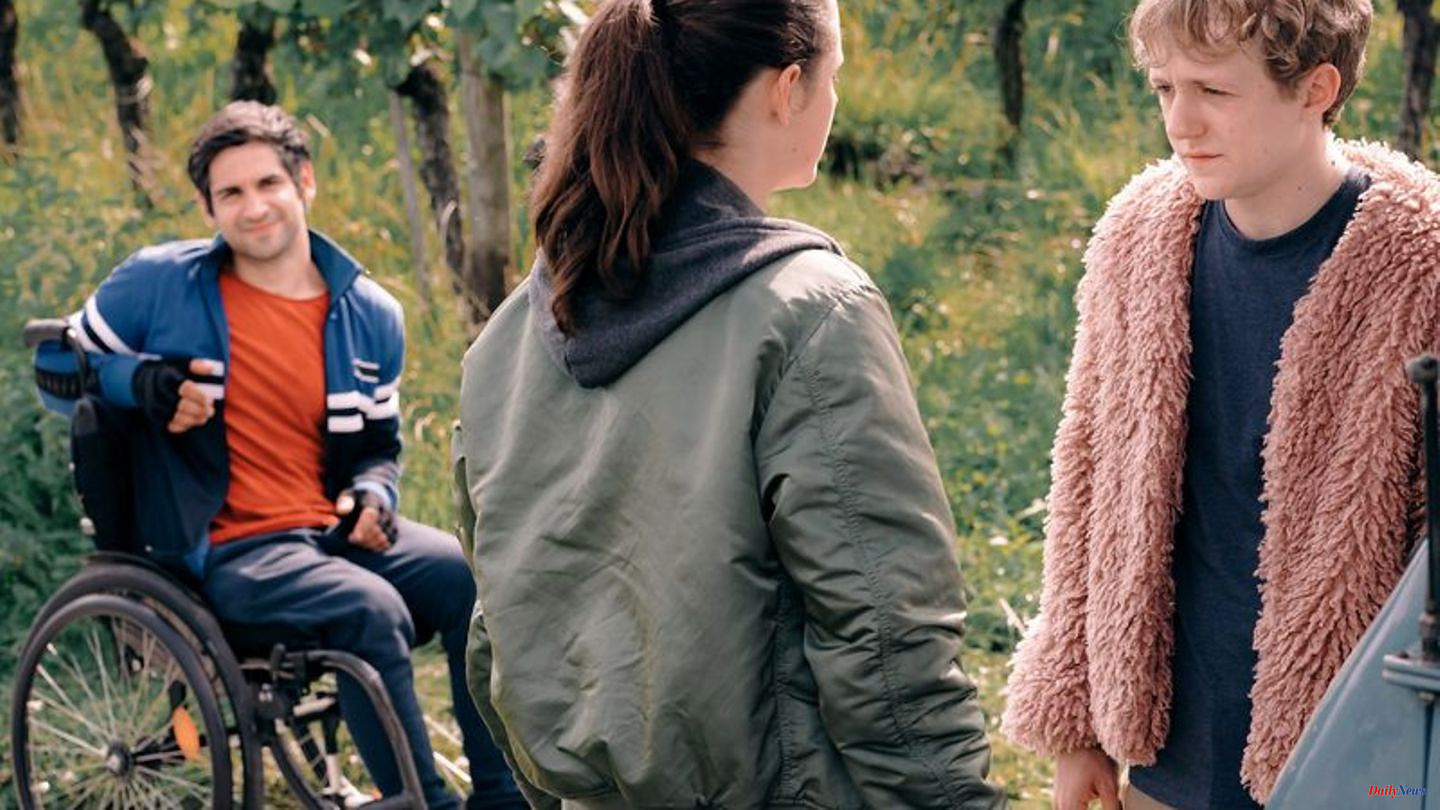 It's not easy for him, not least because of his name: the shy Flake (Jakob Schmidt) is somehow an outsider. His parents Jennifer (Marlene Morreis) and Dirk (Alexander Schubert) named their only child after the stuttering guitarist of a rock band.

Luckily, Flake can speak well, but he struggles with his feelings: he is in love, but his beloved Leonie (Johanna Hens) doesn't seem to notice anything. This is the starting point of the comedy "Summer on three wheels", which can be seen this Thursday (9.45 p.m., Arte).

Luckily, Flake and Leonie are unharmed in a car accident. Although he wasn't actually driving, he takes all the blame on himself and has to do community service - of all people, with the drug dealer Kim (Emma Floßmann), who constantly teases him. While working for "Meals on Wheels" they meet the rather embittered ex-athlete Philipp (Daniel Rodic), who is in a wheelchair. The three of them start an adventurous road trip from Stuttgart to Lake Constance.

The star of this entertaining road movie is the car - a "borrowed" blue moped car Piaggio APE 703 from 1986, which with 11 hp is 45 km/h fast. With the three-wheeled vehicle, the three rattle through the area surprisingly quickly and come across all sorts of memorable contemporaries: the rabbit-breeding Nazi Norbert (Simon Böer), the enterprising hooker Eva (Annika Ernst) and the crazy crook Toni (Fritz Karl).

Director Marc Schlegel (39, "Schmidt's Cat") has staged an amusing film with a surprising amount of speed, in which plenty of situational comedy and absurd scenes appear. He has consistently cast all roles excellently; the actors all show how much fun they had with their work.

Jakob Schmidt (22, "Babylon Berlin", "Sommerfest") has already appeared in various roles, but only completed his training at the Ernst Busch Academy of Dramatic Arts in Berlin this year. Here he plays a great reluctant sympathetic hero who realizes what and who he really wants on this special trip. And that a great team can be really strong together. And that true happiness is right in front of him. 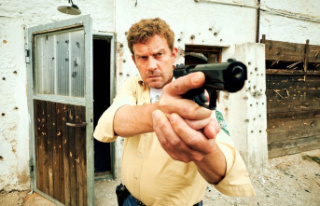