Ukraine: "When the shelling came, I turned up the volume on the TV" – how Ukrainian parents hide the war from their children 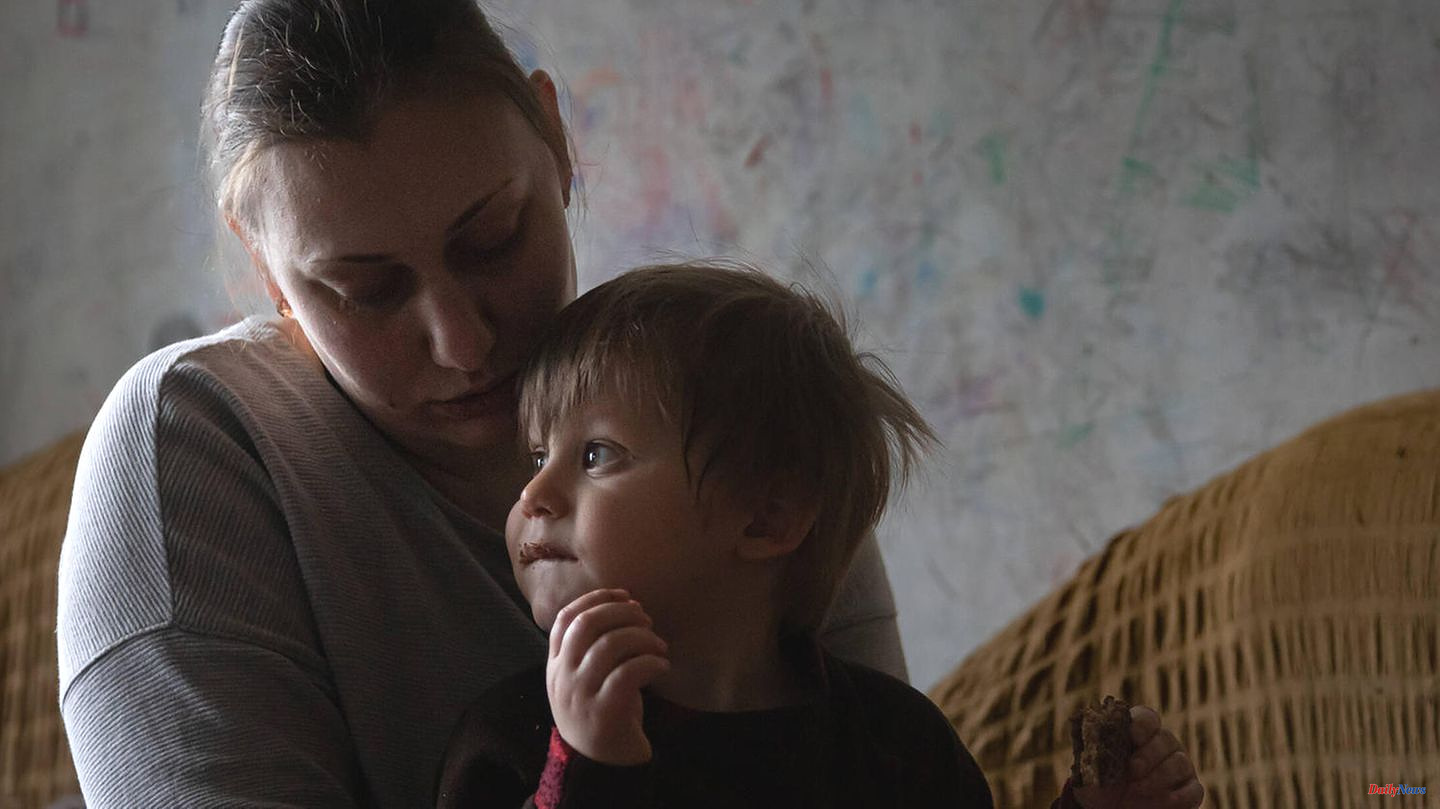 Four days ago, Ukrainian President Zelenskyy urged residents around Donetsk to leave the area. The more people left, the fewer the Russian army could kill, he said, promising help with evacuation. "In the Donbass there are hundreds of thousands of people, tens of thousands of children, many refuse to leave," said Zelenskyy in his evening video address.

growing up in war It's the worst thing that can happen to a child: suddenly bombs fall from the sky. The immediate instinct in families: flee. But not all people see it that way. In an interview with the BBC, Olena from Bakhmut reveals how she protects her daughter from the war.

"Last night, when the shelling came, I turned the TV up loud so she wouldn't hear it," Olena says in an interview. When the city was shelled particularly heavily the week before, her daughter woke up several times during the night because of the bangs. "When she wakes up, she doesn't understand what's going on" - her daughter is also afraid.

Lena also lives in Bakhmut. She is of the opinion: "There is no future for the children here, people are still shooting." The two families live about four miles from Russian positions. And yet you stay there. To protect the psyche of their children.

When something bangs outside, Olena tells the four-year-old that something has fallen. "I'm trying to be inventive so she doesn't understand," she told the BBC. Your daughter should not be even more afraid.

"The most important thing is that the child stays safe," says Olena, summing up the feelings of all Ukrainian mothers. For the two families from Bakhmut this means staying there and not burdening the children any more. Olena concludes: "If something happened to my family, I wouldn't be able to cope with it."

1 Inspection before entering the port: the first Ukrainian... 2 Questions and Answers: Is nuclear power the savior... 3 DFB kickers are in fever: Werner's return to... 4 "The Humboldt Animal" by Flix: "The... 5 Extra vitamins and minerals: are dietary supplements... 6 Saxony: Klepsch: The hospitality industry needs liquidity,... 7 Bavaria: Fire in a solar thermal system: Hundreds... 8 North Rhine-Westphalia: Entrepreneurs killed in a... 9 Bavaria: WWII bomb successfully defused in Geretsried 10 Seven reasons why Putin is no longer making progress 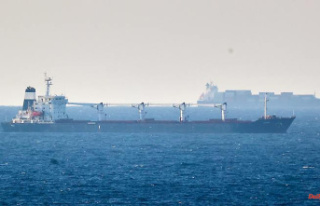 Inspection before entering the port: the first Ukrainian...