Tighten the neck muscles - Wacken starts again! After a two-year Corona break, one of the largest metal festivals in the world will take place in the small town in Schleswig-Holstein from August 4th to 6th. 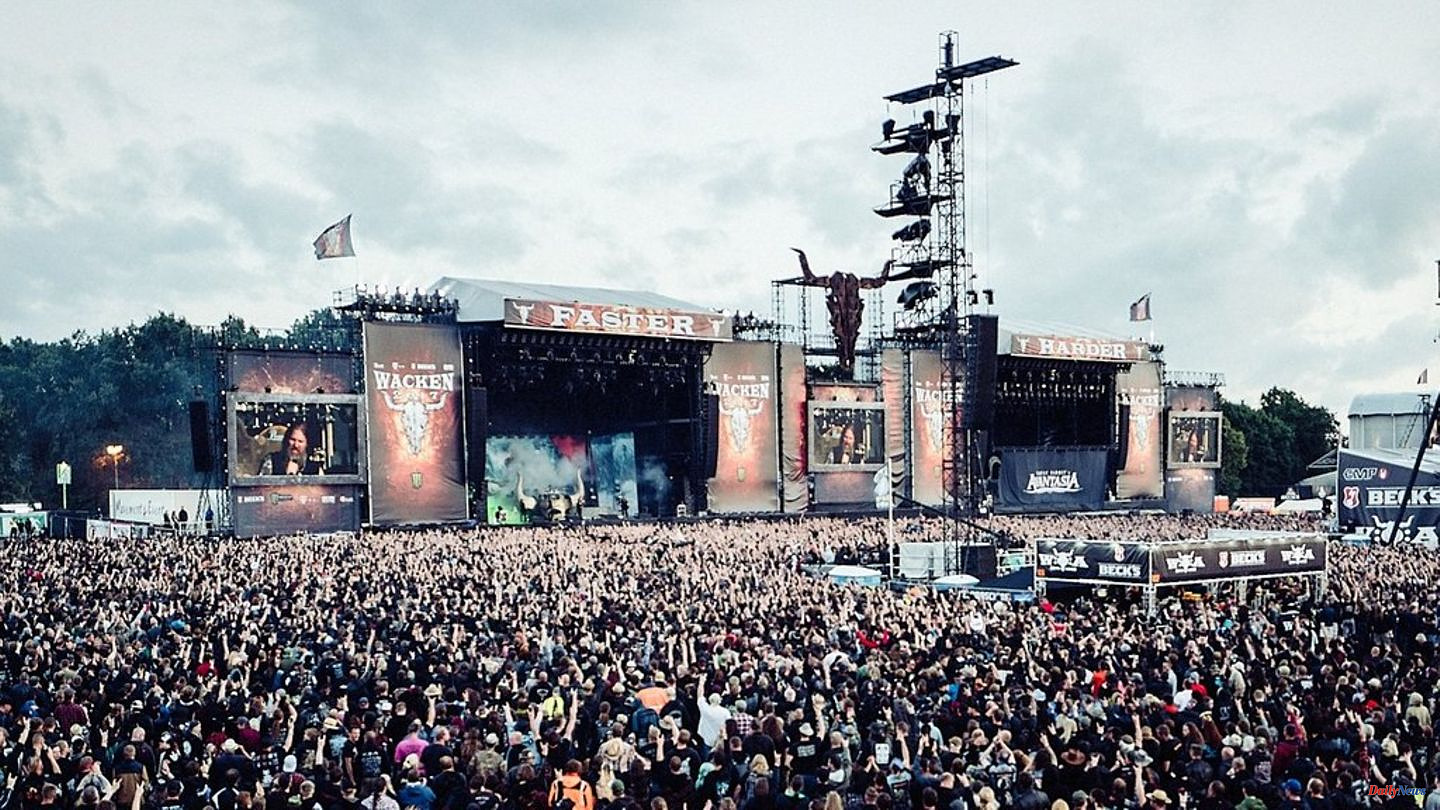 Tighten the neck muscles - Wacken starts again! After a two-year Corona break, one of the largest metal festivals in the world will take place in the small town in Schleswig-Holstein from August 4th to 6th.

Around 75,000 metal fans are expected to attend the festival in the small community of Wacken (1,800 residents). "Everyone involved, whether fans, bands or crews, have had a long dry spell. That's why we're all the happier this year to be able to return to the Holy Ground and celebrate the party of the year," explains co-founder Thomas Jensen.

Headliners this year include Slipknot and Judas Priest, other bands include In Extremo, New Model Army, Rose Tattoo, Lacuna Coil, Gwar, As I Lay Dying and Lordi. The fans had to cope with a few cancellations at the last second: Limp Bizkit, for example, cannot deliver their performance due to Fred Durst's (51) health problems.

And Till Lindemann (59) recently canceled his appearance planned for Wednesday. It was originally planned for "Wacken Wednesday". This is an additional day, for which the Louder Stage will open on August 3rd. This requires one of the limited additional tickets, with which a "fat bonus program" can be visited. Avantasia, Gloryhammer and Brothers of Metal play here.

There is also good news for those who stayed at home: This year Telekom is broadcasting more concerts from the metal festival than ever via MagentaTV and free of charge via MagentaMusik. Both from Wacken Wednesday and from the "Original Festival". The concerts from five stages should be carried into the living room at home. Including that of the German band Powerwolf, whose singer Attila Dorn (51) promises: "We missed you. Let's celebrate another furious metal fair together! It's going to be loud, big and wild!"

There is another novelty for the local metalheads this year: cashless payment. From now on, transactions, for example at the food or drink stands, will be made with a chip integrated into the festival wristband. The chip can already be topped up online. This means that cash is superfluous on the entire festival site, which has a number of advantages: the waiting time at the stands is reduced and the money can no longer be lost. 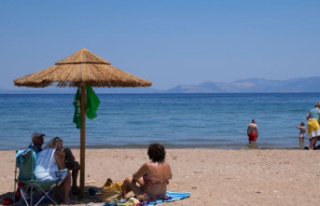