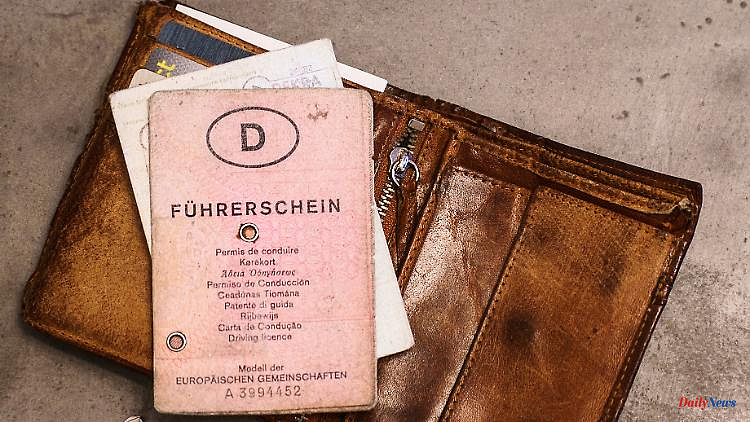 1 Drought in Germany: Why drought is not just drought 2 Hesse: car drives on tractor: two seriously injured 3 Saxony-Anhalt: Grain harvest is in progress: wheat... 4 Bavaria: High damage in fire on farm in Steingaden 5 Bavaria: Several fires within a few hours 6 Baden-Württemberg: Generation change at the Lapp... 7 Baden-Württemberg: man is said to have murdered a... 8 Hesse: swimmers in the Egelsbacher See went down:... 9 Saxony-Anhalt: 230 children and young people adopted... 10 North Rhine-Westphalia: 15-year-old dead from bathing... 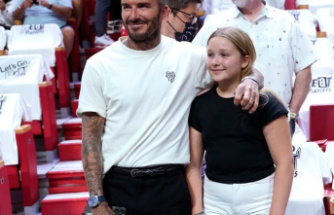 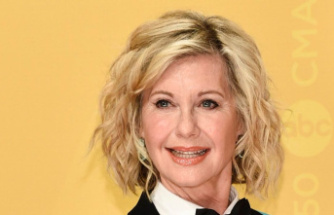 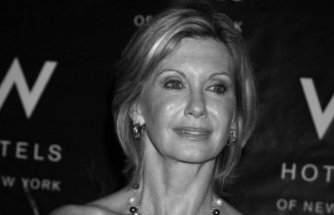 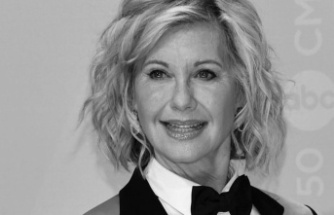 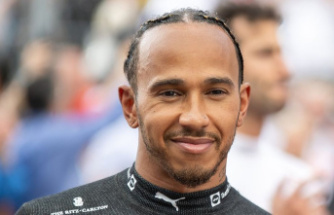 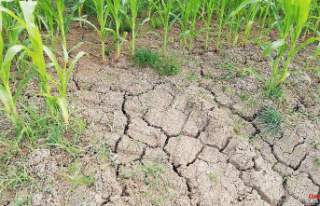 Drought in Germany: Why drought is not just drought