When pensioners solve murder cases: Why "cuddly thrillers" are so popular

They manage without being bloodthirsty and score with humor: so-called "cuddly crimes" in which animals or pensioners investigate sell well. 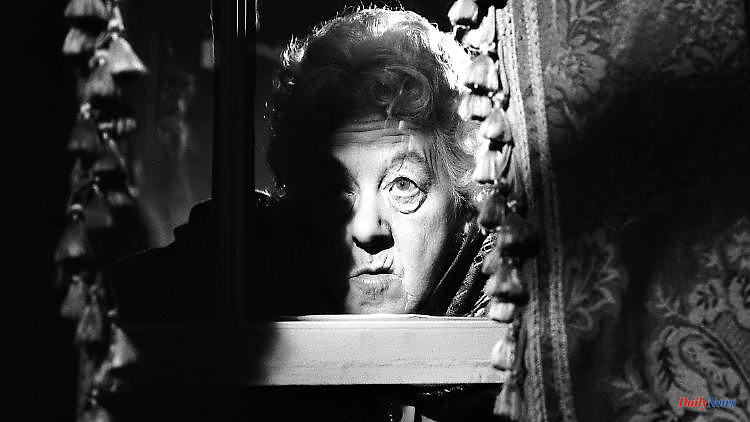 They manage without being bloodthirsty and score with humor: so-called "cuddly crimes" in which animals or pensioners investigate sell well. But what exactly makes them so exciting and successful? An example from England shows this.

Charming pensioners live in a luxurious retirement home, go to Pilates, drink a lot of wine and in their free time they solve unsolved murders. It is clear that they will not fight villains or accidentally get themselves killed during investigations. They would never put themselves in such a dangerous situation, after all they are seniors. Of course, this is not a plot for a psychotic crime thriller, but the cuddly crime series by the British Richard Osman. "Cosy Crime" is the name of the genre - and it's popular all over the world.

Osman's debut "The Thursday Murder Club" is the ultimate example: people in 43 countries read the cuddly thriller. The book climbed to the top of the bestseller lists in countries such as Great Britain, Germany, Brazil and Japan. What's more, it became the fastest-selling novel in Osman's homeland, and the second volume, The Man Who Died Twice, is also a bestseller. The book series sold almost seven million copies in two years.

Where does success come from? Osman himself has an idea. In uncertain times marked by wars, the climate crisis and pandemics, crime novels are generally popular, as the 51-year-old says. Because they are a world in which there is definitely a solution to a problem in the end.

But what makes the cuddly thrillers in particular popular? In many of these books, it is not the criminal case itself that is essential. The murder in Osman's books, for example, happens more in the background. Much more important are the investigators and their haunting observations. In the case of the 51-year-old, a group of four over 60 pensioners. Other authors are even more creative - they are determined by dogs, hamsters or sisters who love plants.

The British tabloid "Daily Mirror" writes about Osman's novel: "It's not the thriller that makes you turn the pages, it's the heartwarming characters, the insightful and poignant observations and the sparkling wit." Osman's colleague Janice Hallett ("Murder Between the Lines") told the British newspaper "The Guardian" in an interview: "The 'Cosy Crime' is a genre that reduces horror and increases mystery."

Lynne Truss, another British "Cosy Crime" author, however, writes in a "Guardian" article that as a writer you cannot explain the appeal of the genre. It all depends on the reader's attitude towards entertainment. Regarding Osman's second novel, she then continues: "The comedy in The Man Who Died Twice allows all the characters to face the sobering reality: that time is running out; that you lose loved ones through death or dementia ; that you feel physically insecure in the modern world; that grown-up children find you stupid and annoying."

Osman's seniors always have a good saying and many idiosyncrasies, which is probably due to the fact that they come from different living and working environments. The better you get to know the characters, the more you hope to see them again very soon, praised the renowned "The Times". That should happen soon. According to Ullstein Verlag, the third volume in the series "The Thursday Murder Club and the Lost Bullet" will be released on February 23, 2023 in Germany.

Film lovers can also look forward to it. Because "The Thursday Murder Club" is coming to the screens. American director, producer and screenwriter Steven Spielberg secured the film rights. One more proof of the success of the genre. 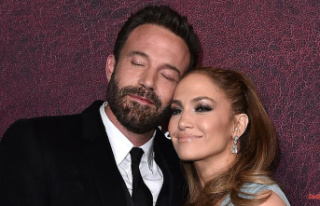