"Who steals the show from me?": The three rate celebrities in the check

Joko Winterscheidt (43) appears in six new episodes of the ProSieben show "Who is stealing the show from me?" against new challengers in several quiz rounds. 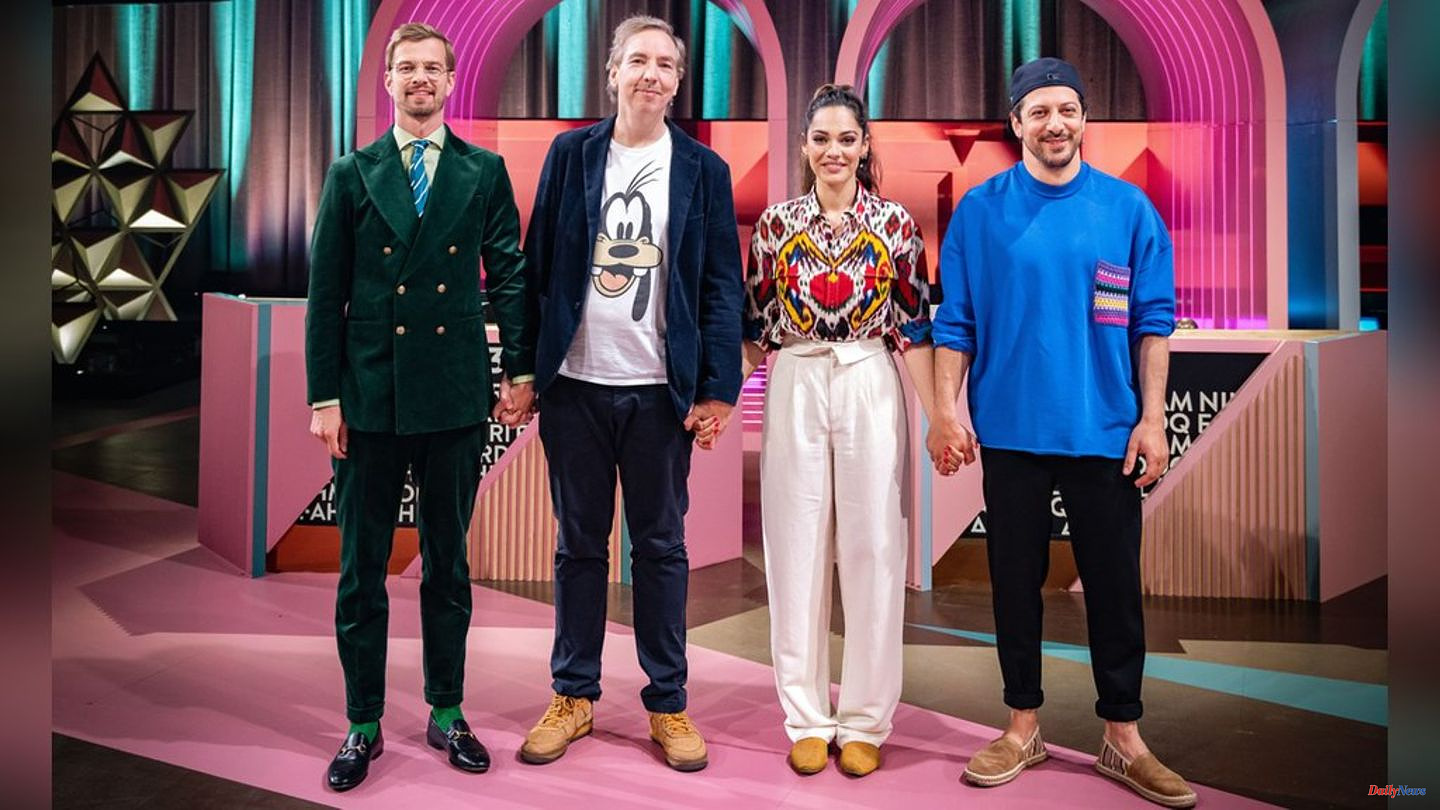 Joko Winterscheidt (43) appears in six new episodes of the ProSieben show "Who is stealing the show from me?" against new challengers in several quiz rounds. From August 2nd, the episodes can be seen every Tuesday from 8:15 p.m. on ProSieben (and on Joyn). In the fourth season, in addition to a wildcard winner, three celebrities also face the task.

Nilam Farooq (32) grew up in Berlin as the daughter of a Polish mother and a Pakistani father. In 2006 she had her first TV appearance in the RTL series "Alle Liebe Jimmy". This was followed by roles in crime formats such as "Kommissar Stolberg", "Bella Block" or "Der Alte". From 2013 she had a permanent place in "SOKO Leipzig" as Commissioner Olivia Fareedi. Farooq was also able to get roles in "Tatort" or "Polizeiruf 100". In the cinema she was seen in "My Blind Date with Life" in 2017 and in "Heilstätten" in 2018.

She was able to celebrate a great success on the big screen in 2020 with "Contra" and the role as a student Naima, she was honored with the Bavarian Film Prize for "Best Actress". Director Sönke Wortmann (62) worked with her again in 2022 for the comedy "Enclosed Society". In the 2010s, Farooq was not only active as an actress, but also built up Germany's most successful YouTube channel with lifestyle videos as "Nilam". However, since 2017, she has focused on acting.

Olli Schulz (48) is a singer-songwriter from Hamburg. With his former band Olli Schulz and the dog Marie, he released his first album in 2003 called "If you break my heart, then I'll break your legs". Records like "It burns so beautifully" or "SOS - Save Olli Schulz" followed. In addition, Schulz became known to a wider audience as a podcaster. From 2012 to 2016 he presented the program “Sanft

Schulz also appeared in the show "neo Paradise" and the successor "Circus HalliGalli" alongside Joko Winterscheidt and Klaas Heufer-Umlauf (38) from 2011 and had his own format "Schulz in the Box" from 2013 to 2015. The all-round talent has also worked in films and series as an actor, including in the series "The Crime Scene Cleaner" and "How to Sell Drugs Online (Fast)". In 2018 he took over the houseboat of the deceased musician Gunter Gabriel (1942-2017) with Fynn Kliemann (34) and converted it into a meeting place for musicians. In March 2021, the project got its own Netflix documentary.

Fahri Yardim (41) grew up in Hamburg-Harburg and began his acting training in his hometown in 2000. After TV appearances in series such as "König von Kreuzberg", Yardim took on his first film roles such as in "Chiko", "Keinohrhasen" and "66/67 - Fairplay war yesterday". His other films include "Men's Hearts", "Kokowääh" or "Honey in the Head".

Since 2013 he has been investigating in Hamburg's "Tatort" alongside Til Schweiger (58) and in the same year he celebrated international success with the movie "Der Medicus". In an interview with spot on news, Yardim recently revealed that he was ready for another "crime scene" adventure: "I would really like to shoot up Hamburg again." Since 2017 he has also been playing alongside Christian Ulmen (46) in the comedy series "Jerks.". Yardim can currently be seen on the Amazon Original Show "One Mic Stand", where Tedros "Teddy" Teclebrhan (38) coached him before his first stand-up appearance as a comedian. 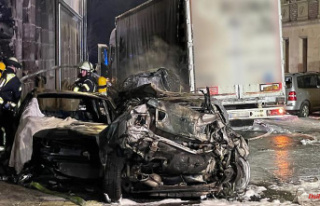 Bavaria: truck driver in court for driving in chaos...