"Who wants to be a millionaire?": It's about a record sum again 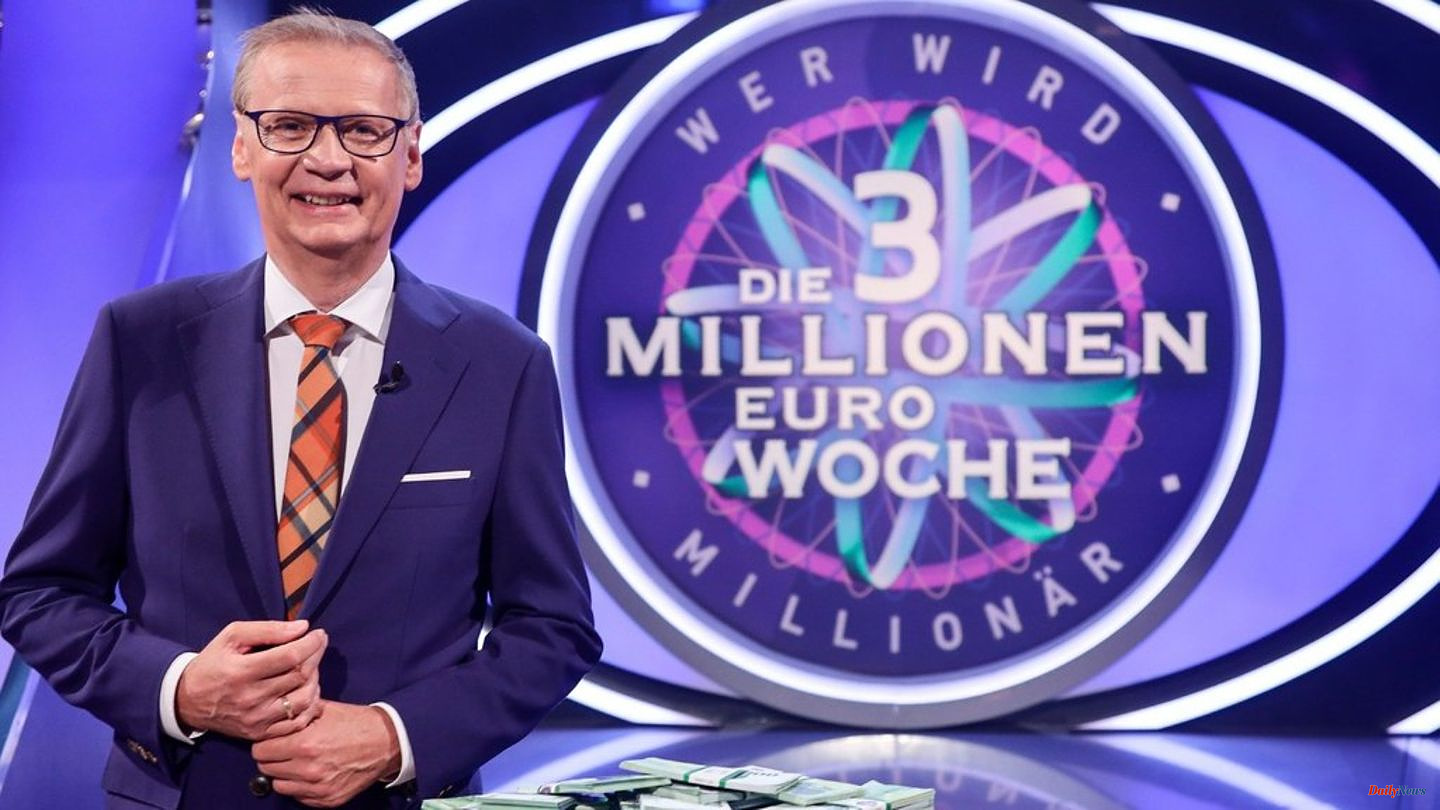 "Who wants to be a millionaire?" fans can be happy: From Monday, August 1st at 8:15 p.m., the private broadcaster RTL with moderator Günther Jauch (66) will start for the second time in the so-called "The 3 million euros -Woche" (also on RTL).

A few candidates took up the special challenge back in the spring, but nobody was able to take home the main prize. Now new participants have the chance to win the record sum of three million euros.

For three consecutive nights, contestants will battle it out for a place in the finals broadcast on Thursday, August 4th for what could be the biggest win in the show's history.

In each program, six participants fight in the preliminary round in the panel for a place on the coveted chair opposite moderator Jauch. As in every normal "Who wants to be a millionaire?" episode, everyone has the choice between the risk and the safety variant and initially plays the classic game for one million euros. However, earning 16,000 euros is already enough for entry into the final and the chance of winning the big prize: three million euros.

On the last day of the show, the finale of the special week, all participants who have qualified sit in the selection round. Each player has the chance to wager their winnings from the preliminary round and play for three million euros. In the final round, each candidate gets four jokers. In addition, everyone achieves a security level for the 1,000 euro question.

During the final round, the candidates go through two bidding rounds. In the first round, the player is offered money. In the second round, three additional jokers wave. From now on, any joker combination is allowed and as many as necessary may be used for one question. Solely the 50:50 joker may only be used once per question.

Should a participant actually take home three million euros at the end, that would be the biggest win in the history of "Who Wants To Be A Millionaire?".

1 Stock exchange in Frankfurt: Dax remains on course... 2 Energy: Excess profit tax is currently not an issue... 3 Inspiration: Holidays at home can be so beautiful... 4 The logic is on Annalena Baerbock's side 5 Insect-friendly garden: Create and maintain wildflower... 6 A gift for Putin: How Vučić ignites in the Balkans 7 Propaganda War Over Mass Murder: Did Russia Massacre... 8 Problems with France: First coal-fired power plant... 9 Dream of the Bundesliga lives on: Donis Avdijaj's... 10 Austria: doctor commits suicide: threatened by opponents... 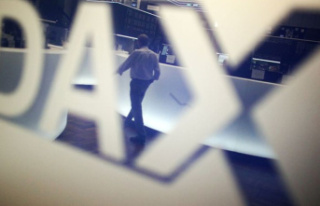