"Who wants to be a millionaire?": "Shut up": Resolute candidate gambles in Günther Jauch's heart

Günther Jauch didn't want to part with this candidate at all: Daniela Rive had a strong performance on Wednesday on "Who wants to be a millionaire?" Won 64,000 euros - and thus qualified for the final of the "3 million euro week". 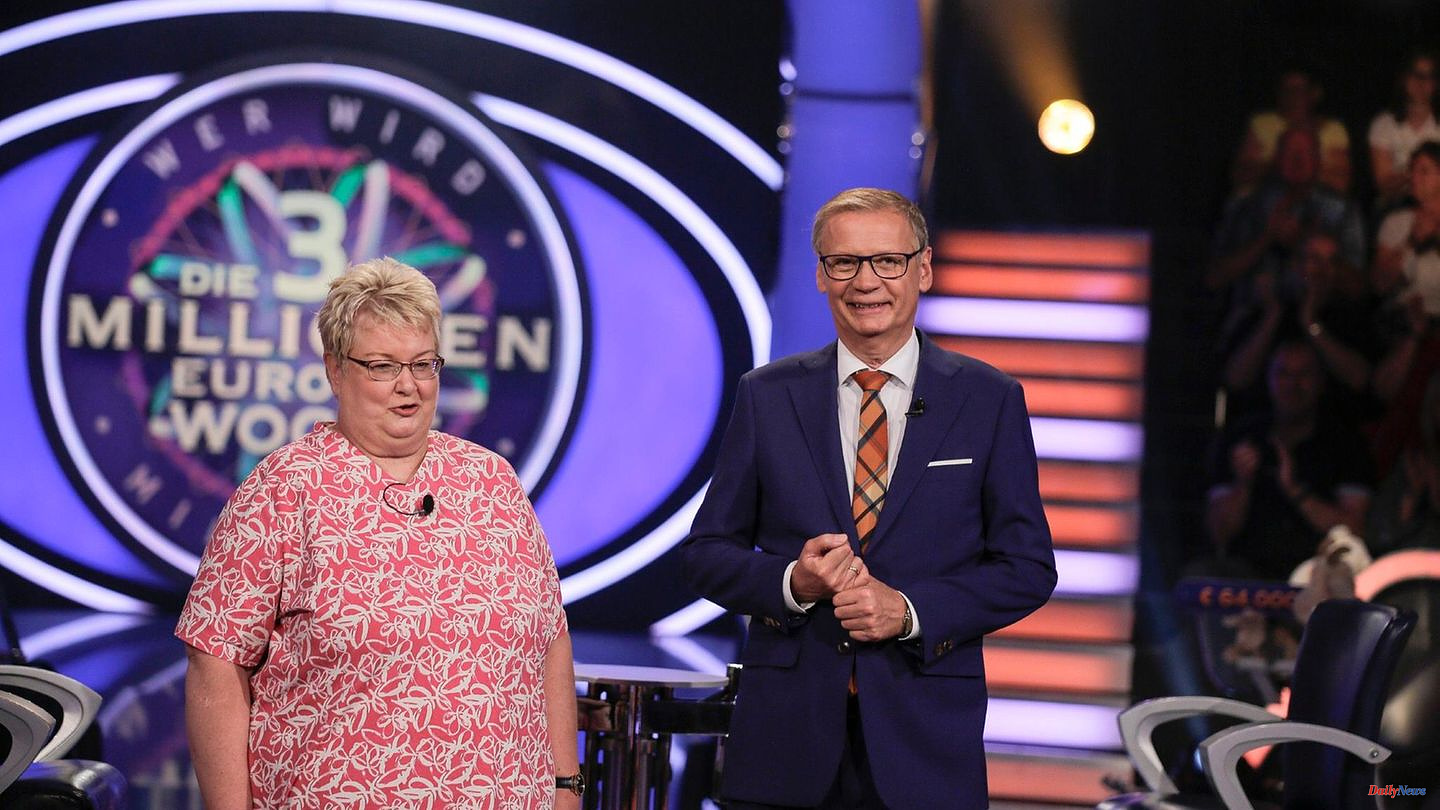 Günther Jauch didn't want to part with this candidate at all: Daniela Rive had a strong performance on Wednesday on "Who wants to be a millionaire?" Won 64,000 euros - and thus qualified for the final of the "3 million euro week".

In order for her to be able to compete again, the Troisdorfer had to forego the money she had already earned and start again from scratch - with the prospect of just those three million euros. And so Daniela Rive started all over again and progressed pretty quickly.

The woman, who claims to own 382 cuddly toys, benefited from the fact that Jauch asked a question about her specialty. The moderator wanted to know the name of the new Abba album for 20,000 euros. Since it is her favorite band, Rive already knew the correct answer before Jauch gave the four possible answers.

So she quickly came to the 100,000 euro question. It wasn't easy: "As far as the main business area is concerned, is there only one company in the Dax from which area?" asked Jauch. The choices were A: chemicals, B: automobile production, C: banks, D: insurance companies. While Rive had a strong suspicion, she wanted to call her boss to be sure. He already knows his way around the Dax purely professionally, said the candidate.

"You have a firecracker in your company," Jauch greeted the boss. "She has grown very dear to us." When answering the question, the joker wasn't much of a help: First he decided on insurance, but then he also brought banks into play as a possible correct answer.

Rive wasn't really any smarter with that. But instead of taking the sure 50,000 euros with you or using your last joker, the candidate dared to flee forward: "I'm going to gamble now," she said, and trusted her gut feeling: that advised her to go to the banks. So she put everything on one card and lured C in. "Pure kamikaze," said Rive. And Jauch also groaned: "That's Kamikaze."

But the courage paid off - the answer was correct and so the woman now played for 250,000 euros. "Now it's really time to shut up," Daniela Rive called to order so as not to endanger the high sum with further gambling.

In fact, she was now playing with caution. The question was: "If the goalkeeper accidentally kicks the football into his own goal, does the referee correctly decide on ...?" The answer options were A: goal, B: retake the goal kick, C: corner kick for the opponent, D: indirect free kick. Rive had another gut feeling, but pulled her last joker and questioned a guest in the audience. He gave the correct answer and even explained the rule: An advantage should not become a direct disadvantage. In this respect, it goes on with a corner kick for the opponent.

In fact, that was Rive's guess as well. But she didn't want to put everything on one card again: "I'll stop. Those were two wonderful evenings, but now it's over."

She couldn't crack the 250,000 euros, although she and the Joker would have known the right answer - but Daniela Rive doesn't have to worry: the Troisdorf native goes home with a total of 117,000 euros. It's a good thing she didn't shut up at the right moment.

1 After "Batgirl"-Hammer: "The Flash"... 2 By the age of one Ruben was speaking whole sentences... 3 Transport: Post to Corona with losses in packages 4 Tariffs: Agreement: Lufthansa ground staff gets more... 5 Lukas Podolski: He will be a dad again 6 Why workers are now absent from work almost as much... 7 Angela Merkel and Joachim Sauer: They visited the... 8 Family fun: How skill games promote children's... 9 Imagination: The Magic of Storytelling: Ten Beautiful... 10 Early detection: Doctors recommend preventive examinations... 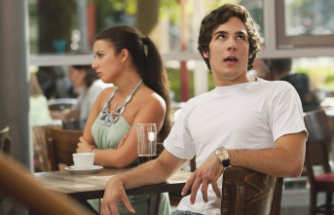 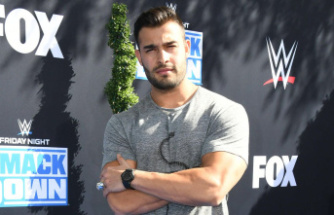 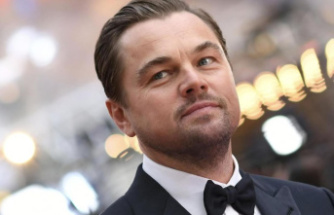 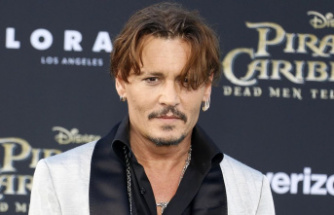 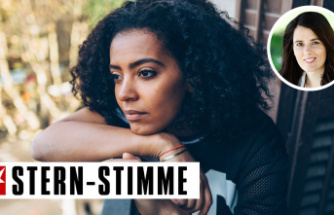 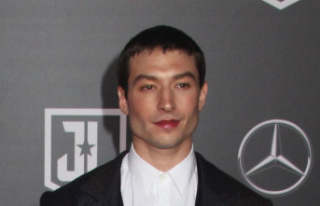