Why some artists don't travel to the Documenta

There is probably only a one-way ticket for this trip, suspects Daniel Tirana from Cuba. 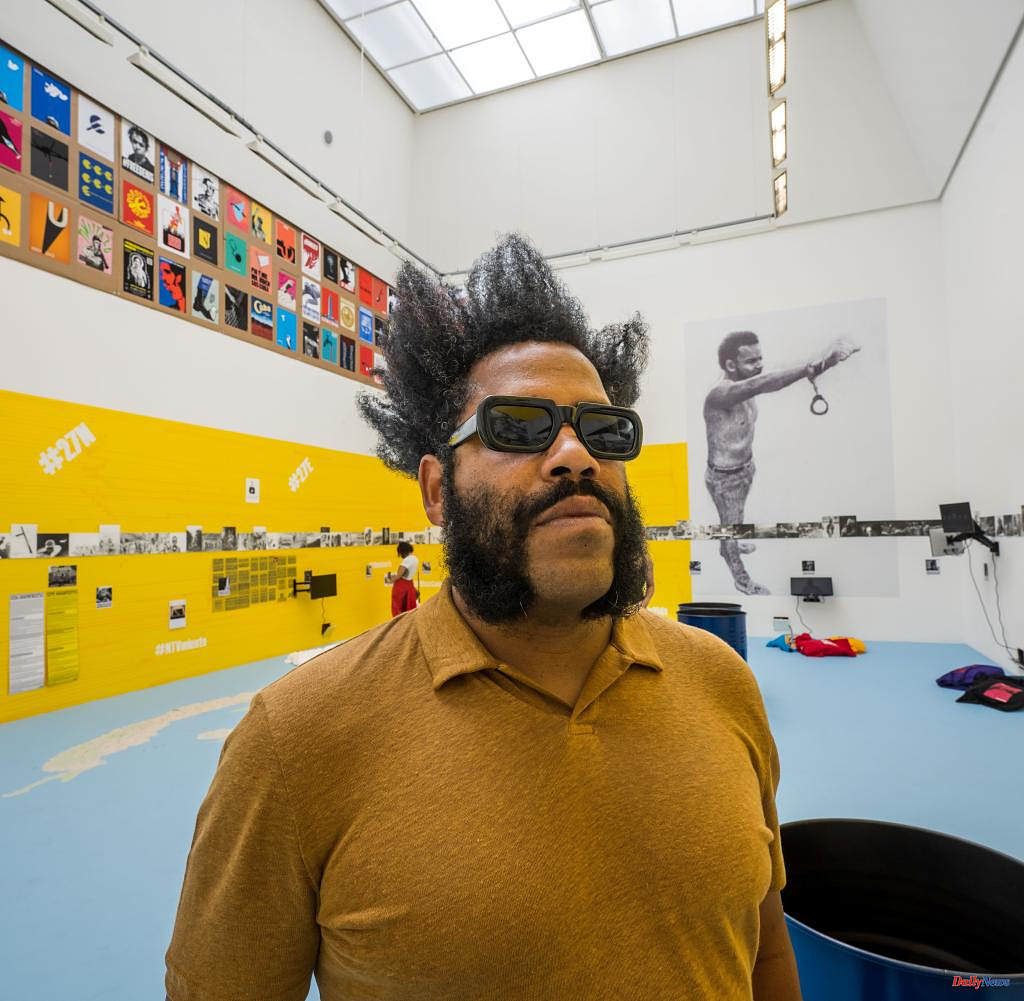 There is probably only a one-way ticket for this trip, suspects Daniel Tirana from Cuba. The actor and LGBTQIA activist has therefore canceled his trip to Documenta 15 in Kassel, just like the Afro-Cuban writer Amaury Pacheco. At the request of WELT, Pacheco confirmed a corresponding message from Cuba, which was distributed this week by portals critical of the government in Cuba.

The background is the practice of the left-wing regime in Cuba of refusing entry to artists who are critical of the government, human rights defenders and LGBTQIA activists when they return. Most recently, the Cuban activist Anamely Ramos, among others, had the experience of being refused entry to the plane home at Miami airport on her planned return trip to Cuba. In July, they demonstrated for days in front of the White House in Washington to draw attention to the fate of the Cubans living in forced exile.

The Cuba exhibition at the Documenta is very popular with visitors. The massive suppression of the independent art and culture scene by the socialist regime in Havana is shown. Artists critical of the government are openly threatened with exile or imprisonment. Most recently, the Afro-Cuban performance artist and LGBTQIA activist Luis Manuel Otero Alcantara and the Grammy winner Maikel "El Osorbo" Castillo were sentenced to long prison terms. They are probably the two most prominent figures in the rebellious, pacifist art scene on the Caribbean island.

“Apparently I only have a one-way ticket if I want to travel. Why? Because I want a different political system for my country and this attitude is criminalized," wrote Daniel Triana on social networks. He would have liked to come to Kassel with the "Theater Persefone" to represent the independent Cuban theater there. "But State Security has let me know that I am no longer wanted in the country." Instead, he should appear as another name on the list of those who were forced into exile.

For the artists, the decision to travel to Kassel is a dramatic life decision: "The probability that they will not leave me behind in Cuba on a trip to Germany is very high and I will not leave my children alone, that is not an option". , independent media quoted the poet Amaury Pacheco as saying. He is a member of the artist movement "San Isidro", which is critical of the government and advocates a democratic opening of the one-party system in Cuba.

According to their own statements, Pacheco and Triana were invited to the Documenta 15 by the Hannah Arendt Institute INSTAR under the direction of the Cuban artist Tania Bruguera. Bruguera himself has been repeatedly arrested in Cuba in recent years.

Cuba's regime is cracking down on artists so harshly because the pacifist, rebellious art scene has caught on among the population in recent years. They culminated in the historic social protests of 2021. Hundreds of demonstrators were then sentenced, including underage protesters who took part in a demo for the first time in their lives.

Some ended up in a reformatory for re-education. After the protests were crushed, a wave of refugees of historic proportions began: the US authorities counted over 160,000 Cuban migrants at the US border in the past nine months. In the last few days, spontaneous protests have erupted again in Cuba because of repeated power failures in the country. President Miguel Diaz-Canel blames the US embargo for the supply crisis.

The persecution of LGBTQIA activists in Cuba is also historically explosive because revolutionary leader Fidel Castro and his brother Raul, who succeeded him at the head of state after Fidel's death, had homosexuals tortured in labor camps in order to cure them of their "disease". Fidel Castro was inspired by a trip to the Stalinist Soviet Union.

To date, these human rights violations have never been addressed, neither politically nor legally. The Castros later apologized for the actions. The fact that LGBTQIA activists are now back in Cuban prisons or are being massively threatened is reminiscent of the darkest times of the Castro dictatorship. 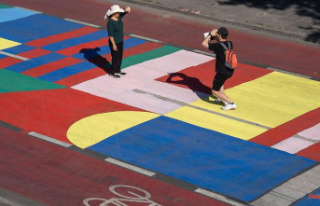