Willow Smith: Even her dad Will is only human

Willow Smith (21) is struggling more with herself than with the media interest after her father Will Smith (53) slapped his fellow actor and comedian Chris Rock (57) at an Oscar. 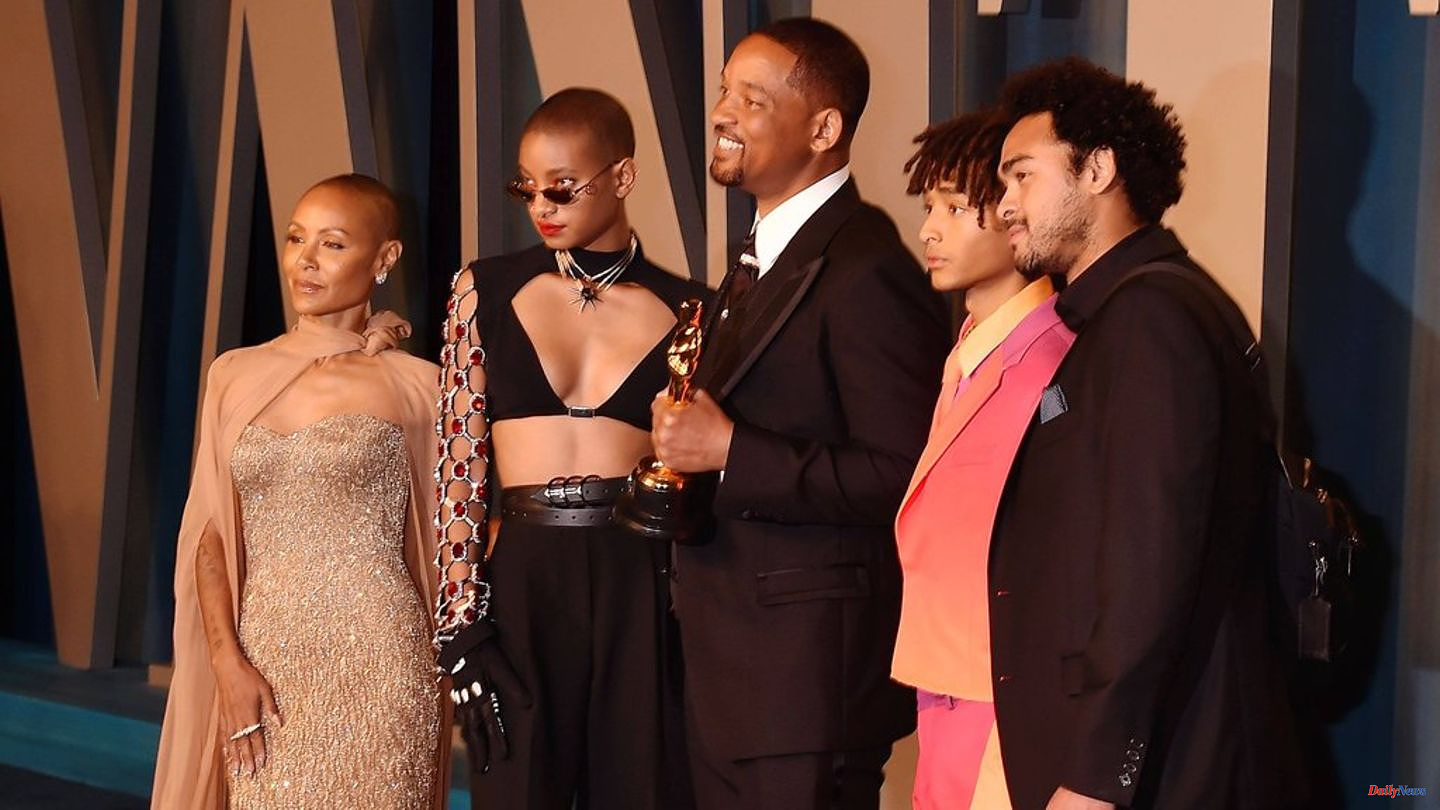 Willow Smith (21) is struggling more with herself than with the media interest after her father Will Smith (53) slapped his fellow actor and comedian Chris Rock (57) at an Oscar. The young singer's creativity was less influenced by this than by "my own inner demons," she says in an interview with the US industry magazine "Billboard".

"I see my entire family as human and I love and accept them for all their humanity," Willow Smith explains. Her father has become one of the most famous stars in the world in recent years, and her mother Jada Pinkett Smith (50) and brother Jaden (24) are also actors. Will Smith also has another son, Trey, 29, who is also an actor, from a previous relationship. Because of the situation everyone is in, this humanity of family members is sometimes "not accepted and we are expected to behave in a way that is not conducive to healthy living and honesty".

Will Smith slapped the comedian onstage in front of cameras at the Academy Awards in late March after he joked about Smith's wife's baldness. However, she suffers from hair loss due to illness.

The Hollywood star later apologized to Rock several times. He recently posted a video saying something like, "Chris, I apologize to you. My behavior was unacceptable and I'll be here as soon as you're ready to talk." Smith explained that he offered Rock an interview. The latter had let it be known that he was not yet ready for this.

Words similar to those of Willow Smith were also chosen by an anonymous source for the US magazine "People". After the clip was released, she explained that Smith was actually "deeply remorseful", as he had already said in the video. In addition, the actor was "also a person and made a mistake".

After the scandal, Will Smith resigned from the Academy of Motion Picture Arts and Sciences, which banned him from the awards ceremony and other events for ten years. 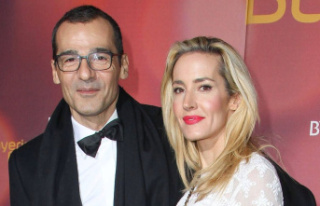 Erol Sander: That's why he's in a long-distance...