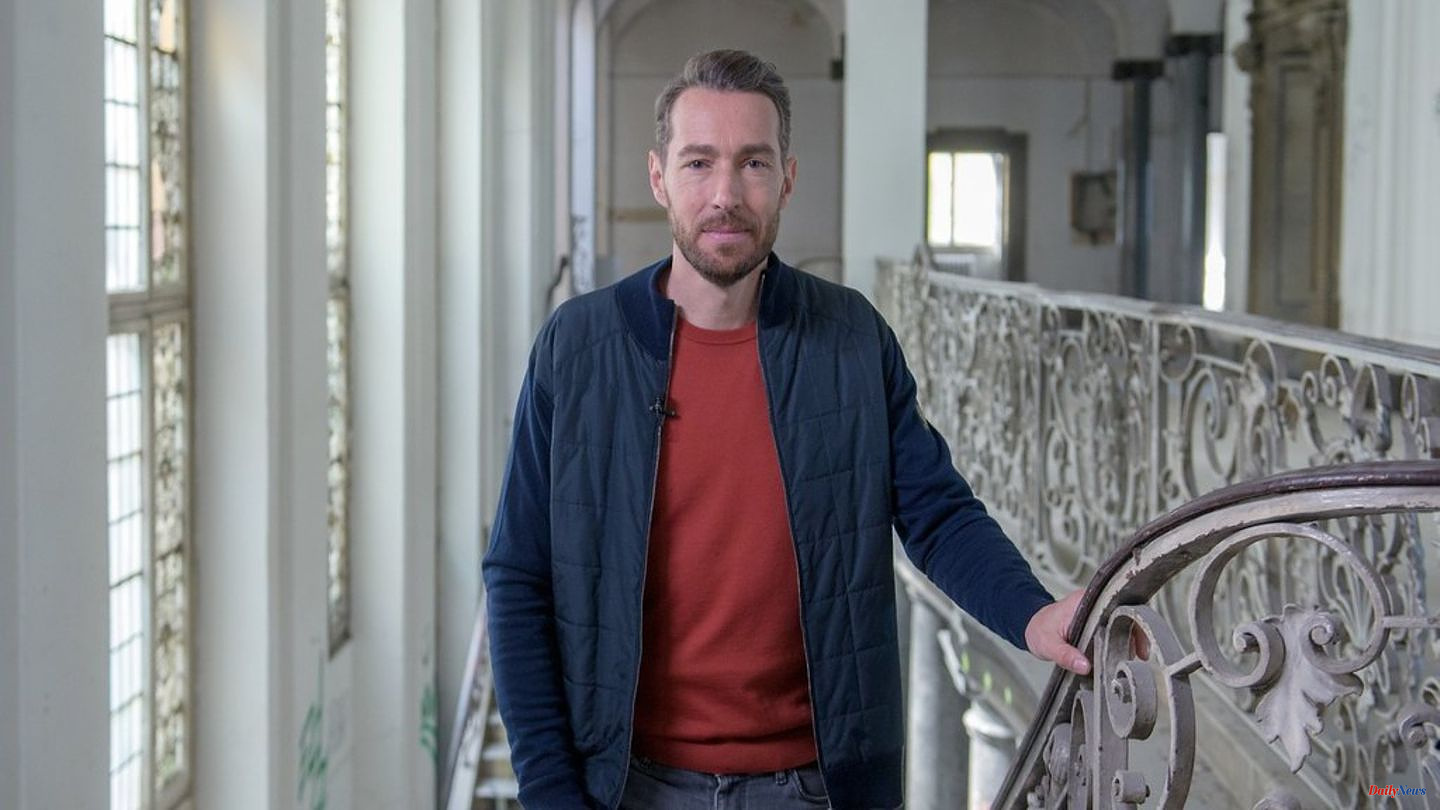 "XY solved" (August 5, 9:15 p.m., ZDF) is the name of the new true crime series in which moderator Sven Voss (46) reconstructs solved criminal cases in four episodes. With this exciting format, the traditional brand is being expanded to include a new slot. In the "Aktenzeichen XY ... unsolved" spin-off, the deeds, the investigations, setbacks and the solutions to the cases are told in detailed steps. In addition to reenacted scenes, some of which are at the original locations, statements by those involved in the case and interviews with investigators and public prosecutors are shown.

"The four episodes are precisely researched cases with everything that constitutes true crime. We tell the whole story, painstakingly reconstruct the crimes and show the work of the investigators," explains Sven Voss about his new show. The four cases have one thing in common that makes them particularly dramatic: they could only be cleared up after many years. Sometimes there was little hope, says Voss, that the perpetrators could be caught at all. "During filming and interviews, it was amazing how detailed the investigators were able to remember the cases of their lives - especially the emotional moment when they were still able to convict the perpetrator," he recalls. This investigative knowledge makes "XY solved" so authentic.

The fact that some of the four films are presented at the original locations also makes the four films authentic. A particular challenge for the team, because: "It is certainly not easy for an experienced investigator to return to the scene of a terrible crime. Among the four episodes there are also two in which children are the victims - particularly so," explains Voss . But the commissioners and prosecutors would have trusted him and the team. "Even many years after the crime, the investigators felt how much they took the crime with them, although the places may look very different today because the grass along the way is a little higher than it was then or the sun is shining," reveals Voss.

The first issue is about the murder of a little girl, which was only solved after almost two decades:

On September 2, 1999, eight-year-old Johanna from Hessen does not return home from playing. The groundskeeper at the nearby sports facility speaks to her briefly, then she disappears. Only her bicycle is discovered shortly afterwards. The beginning of a year-long investigative odyssey. The case takes a tragic turn on April 1, 2000, when walkers find the remains of her body. The search for the child killer begins and is supposed to keep the police in suspense for another 18 years. The testimony of a witness, fiber traces, parts of a fingerprint and new technical methods finally lead the investigators to the trail of the little girl's killer.

A total of four 45-minute episodes of "XY solved" will be broadcast on Fridays at 9:15 p.m. August 12 is about "The Missing Couple", August 26 about the "Mirco S case." and on September 2, a "fatal kidnapping." 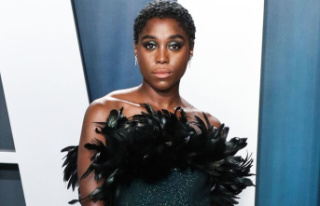