Reading horoscopes, looking for life guidance in the stars, that was reserved for the older generation for a long time. 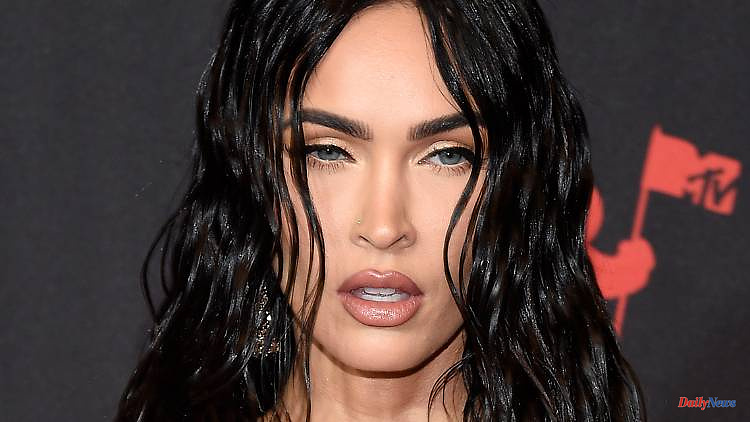 Reading horoscopes, looking for life guidance in the stars, that was reserved for the older generation for a long time. The dusty image of astrology was yesterday, because zodiac signs and celestial constellations are now experiencing a revival. Hollywood faces like Megan Fox are at the forefront.

A Capricorn would rather cut off his arm than give up control, Geminis change friends more often than underwear and a Cancer simply ignores problems: This is how a video of astrology ticker Jessica-Anne Moldovan begins, who humorously talks to her viewers about zodiac signs.

She is not alone in this. A lot of people on the internet are talking about horoscopes and planets right now. Astro apps and books are also popular. And that, although there is a consensus among recognized scientists that there is nothing to astrology. Nevertheless, belief in the power of the stars is widespread.

Even celebrities deal with it publicly. US star Megan Fox said in an interview with Glamor magazine that she studies astrology, meditates and performs rituals on the new and full moon. The presenter and actress Palina Rojinski regularly explains the planetary constellations in her "Astrolinski" videos on Instagram. She has also written a book about it - it will be published in November.

That's a good thing, because book publishers such as Dorling Kindersley are reporting high demand: "There is great interest in Astro books and it's not waning," the publisher said on request.

Well-known rappers like Nimo let the interpretation of the stars flow into their music. Rapper Badmómzjay keeps talking about horoscopes on Instagram and Tiktok and explains the supposed effect of her healing stones. The 19-year-old is adept at astrology. "I'm triple air sign," she says on a radio show, referring to her so-called natal chart. This should mean that the zodiac and moon signs and ascendant match each other.

The religious scholar Kocku von Stuckrad said some time ago in the program "Sternstunden Philosophie" on the Swiss public broadcaster SRF that astrology is often a kind of life support. "People experience astrology as plausible, even though they know that it is not scientifically proven." He sees easier access to astrological techniques through social media and apps. The exchange on these topics is also easier, said Stuckrad. However, he is still unsure whether it is really a boom at the moment.

The psychotherapist Felizitas Ambauen takes a similar stance in the same program: "I think the visibility is very high right now, but that doesn't mean that something wasn't going on in the background," she said. The search for meaning in life or for answers to questions that cannot be answered so easily is something that keeps coming back.

The number of members of the Astrology Association also shows that interest in astrology is coming in waves and that the current one has been there for almost ten years: According to the chairman Klemens Ludwig, the number had reached its lowest level of around 550 between 2010 and 2012 , it has increased successively over the past ten years. Currently there are almost 650 members. However, the association reached its peak in the 1980s and 1990s with almost 1,000 members.

Interest has currently increased, especially among those under 30 - especially during the pandemic, says Ludwig. People would have had more time to deal with sensory issues and alternatives to religion, for example. In "Sternstunden Philosophie" Ambauen warned against becoming dependent on the interpretation of the stars. "The goal must be to take life into your own hands."

1 He's one of the good guys: Google accidentally... 2 Sars-CoV-2 not the trigger: Are Alzheimer's and... 3 Saxony-Anhalt: German Kita Prize 2023: Kita from Aschersleben... 4 Secrets of choosing a hidden door 5 Traffic light coalition under pressure: only a minority... 6 Save or stop production?: This is how industry reduces... 7 Subscription period started: Demand for Porsche shares... 8 Critical GPs in China and Qatar: Formula 1 inflates... 9 "Like winning the lottery": When Matthäus... 10 Save energy costs: radiators should now be bled 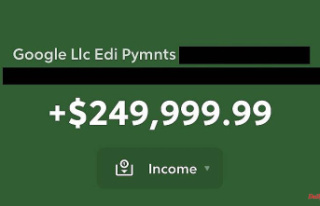 He's one of the good guys: Google accidentally...