A college student from Arizona dies in a hotel accident while celebrating spring break in Mexico. 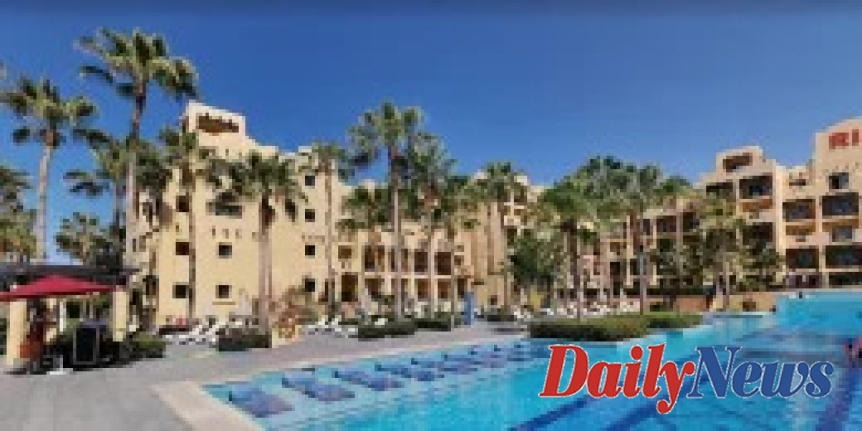 The school announced Tuesday that an Arizona State University freshman was killed in an accident fall while celebrating spring break in Mexico.

Nevarez and his friends arrived at Hotel Riu Santa Fe, Cabo San Lucas, on March 6. He fell over a short wall.

Friends described a small, vegetation-lined wall with palm trees on one side and another. The small barrier may have obscured the 20-foot drop to the side.

"He was the happiest and most genuine kid I knew," stated Jack Fitzgerald, a friend and fellow student at ASU. Aiden was loved by everyone.

Fitzgerald, just a day before his passing, recalled how happy he was about the trip and his life.

He recalled, "I could almost quote it word for word, but he said, 'Jack! We have the most wonderful lives ever.'"

On Tuesday, a representative of the hotel was not available for comment.

"We love him so deeply and we're going be missing him until he comes back," Sayra Nevarez , the mother of the ASU student, told the Arizona Republic newspaper.

"I know he will conquer wherever he is right now because Aiden was that." 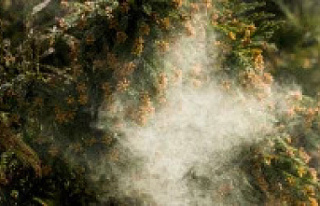