Chaperone at California church, father who killed his children

David Mora (39), was arrested five days prior to the shooting. He was accused of injuring an Officer during an arrest following a drunken driving suspicion. 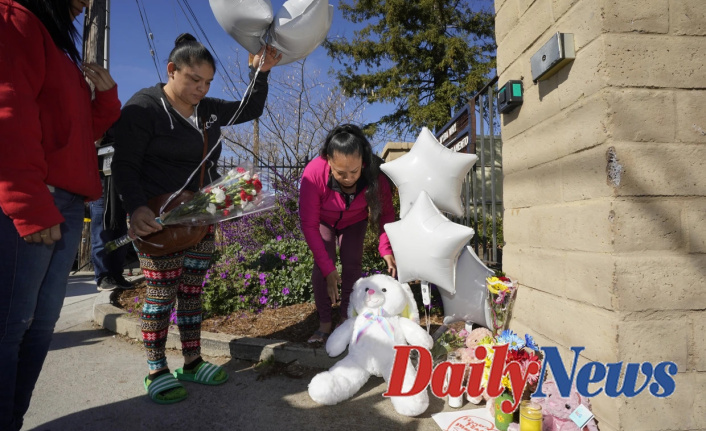 Authorities say that the man who shot his children and their chaperone, before he committed suicide at a Sacramento church on Monday, had been arrested five days earlier and charged with assaulting a police officer.

David Mora (39), was taken into custody on February 23rd under suspicion of drunken driving at Los Banos. Mora was also charged with resisting arrest and battery against law enforcement following an attack on a California Highway Patrol Officer.

Allen stated that Mora spent one night in jail after he was released on bail. The Merced Sun Star first reported the arrest.

Mora was placed under a domestic violence order by the mother of the children last year. It stated that Mora could not possess guns and required that he undergo 16 sessions anger management counseling.

The order was set to expire 2026, but Mora could have it modified if he completed anger control. Mora was permitted to spend four hours with his children, under the supervision of Nathaniel (a friend of the mother of the children).

Police said that Monday's shooting also resulted in the death of a chaperone. The Sacramento County Coroner's Office confirmed the death of Mora and Nathaniel Kong on Tuesday.

Monday's message from Sacramento's Natomas Unified Schools District stated that the three children were students of its schools. It also indicated that counselors and emotional support teams would be available to help with grief counseling.

The message stated, "There are very few words that could give comfort right now for the unspeakable tragedy."

The Church of Sacramento, located in Arden Arcade just outside the city's eastern boundary, was the site of the violence. It appeared to have taken its website down Tuesday.

The church didn't respond to our requests for comment.

According to Sacramento County sheriff's officers, the shootings occurred shortly after 5 p.m. on Monday. They are still under investigation.

1 Officials say a California father who was driving... 2 "We are very worried": Black voters worry... 3 Trump is a coward as Biden leads a free world against... 4 Russia launches attacks on key Ukrainian cities. Biden... 5 White House announces new Covid strategy to address... 6 Cuellar and Cisneros will be running for second in... 7 After admitting to an affair, Texas Republican withdraws... 8 Biden takes to the road to promote his agenda, as... 9 Buttigieg urges states to think safety when planning... 10 Record since the introduction of the euro: inflation... 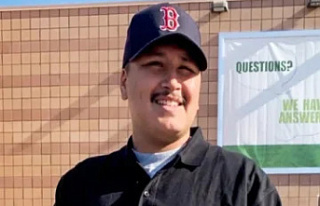 Officials say a California father who was driving...