An official stated that it could be anyone from someone who entered behind the wall to become trapped and then died, to someone who put them there. "God knows best." 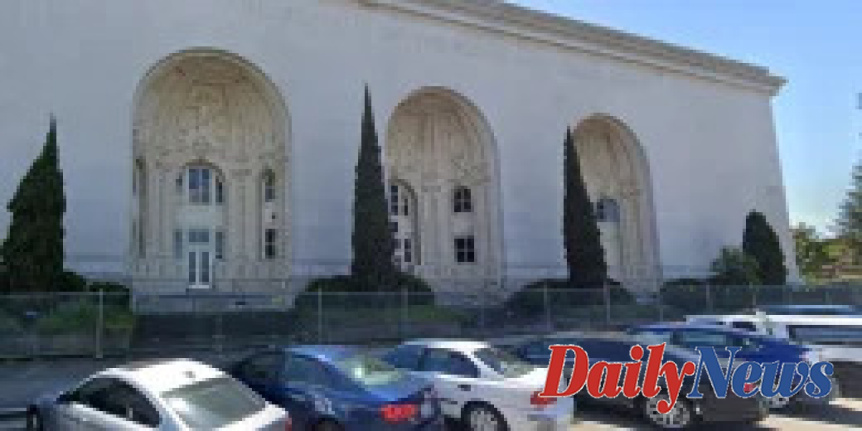 A construction crew found what officials described as a mummified body inside the wall of an Oakland historic building that was being renovated.

After a worker saw what looked like a human body inside a wall being deconstructed by the Henry J. Kaiser Convention Center near the city's center, Lt. Ray Kelly, Alameda County Sheriff's Office, dispatched deputies to the location.

He said, "We found remains best described by mummified." "The walls provided good conditions for the preservation of the body."

Kelly stated that authorities will obtain fingerprints in order to identify the person, their origin, and how long they have been there.

He said, "Any theory can be proven." It could be anyone, from someone who got behind the wall and became trapped to someone who put them there. God is all that matters.

The convention center was named after the ship-building engineer who founded Kaiser Permanente, one of the largest national health insurance companies. It opened in 1914, and was closed almost a century later.

The site will be transformed into a multi-use venue for performing arts and was approved by the city in 2015. 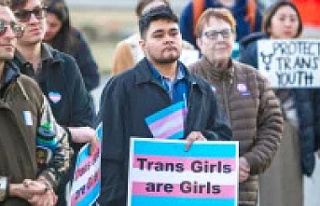