Wright's mother Katie Wright said, "Leave it because it's honestly no harming anybody, but it will hurt many people taking it down." 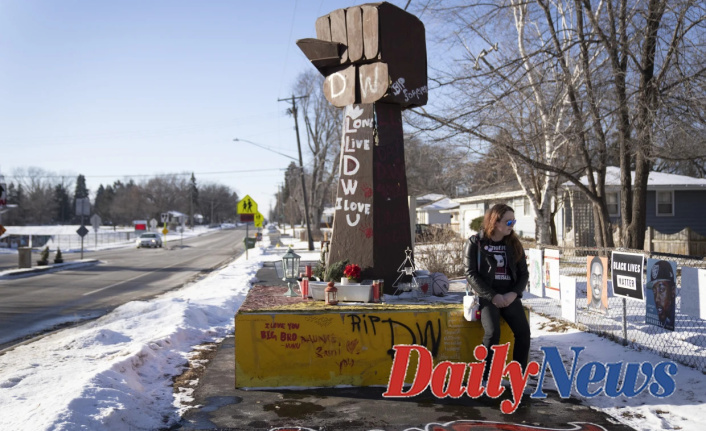 BROOKLYN, Minn. -- After the family of Daunte Wright complained, plans to remove a monument at the intersection in suburban Minneapolis where he was shot by a cop are being put on hold.

Katie Wright stated in an interview that she wanted to leave the memorial "because it's honestly not hurting anybody, but it will hurt many people taking it down."

Daunte Wright was shot to death after Brooklyn Center officers pulled over Wright, a 20-year-old Black male, for expired license tags and an aerosol spray hanging from his rearview mirror. Civil rights activists claim that these violations are used to stop Black motorists. Kim Potter, a white former officer of police who claimed she mistook her Taser for her handgun when she shot Wright, was sentenced to two years imprisonment last month.

Edwards sent an email Friday, one month before Wright's anniversary. He stated that they "anticipate opening the sidewalk/trail at Kathrene and 63rd Street early next week."

He offered some options for preserving the material at the monument. The city could store them, or he asked if memorial volunteers would like to collect and archive it.

Katie Wright stated that the city is open to partnering with family members and memorial volunteers to celebrate the anniversary. A candlelight vigil will take place at the memorial on April 11. 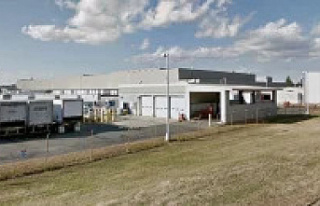 Authorities say that a worker suffered a severe injury...