Douglas Richards, Matthew Dolloff's lawyer, stated that the Denver District Attorney's Office informed Dolloff that prosecutors would drop the charge at a hearing on March 21. 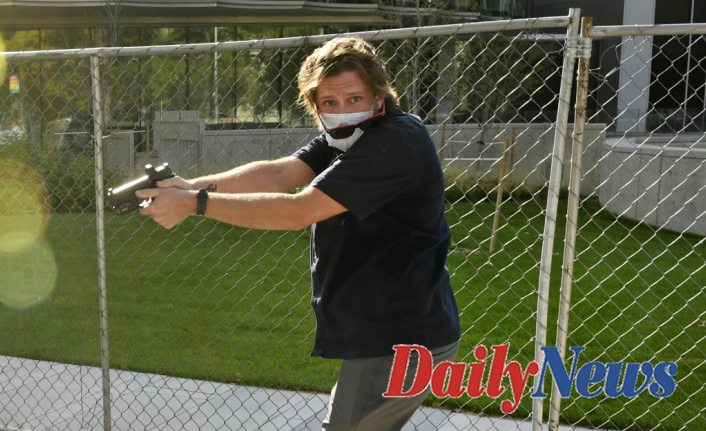 DENVER -- A second-degree murder accusation against an ex-TV station security guard who shot a protestor following demonstrations in downtown Denver in 2020 will be dropped by the prosecution.

Douglas Richards, Matthew Dolloff's lawyer, stated that the Denver District Attorney's Office had called him on Thursday to inform him that the charges would be dismissed at a hearing scheduled for March 21. Dolloff was not charged with any other offenses in this case.

Richards declined to comment further, saying that they didn't believe they could prove the case beyond reasonable doubt on the basis of the evidence.

Carolyn Tyler, spokeswoman for district attorney's office, stated that prosecutors had told Lee Keltner's family, a 49-year old victim, that the case would not be continued.

In an email statement, she stated that "in line with our ethical obligations we cannot overcome the legal justifications for self-defense and defense of others."

According to police, Keltner was fighting with a Black man at the rally break up. He then got into an altercation and fought with Dolloff.

According to an arrest affidavit, Keltner hit Dolloff on the head. Dolloff pulled out a gun and shot Keltner while Keltner fired pepper spray. KUSA's producer recorded a cellphone video of Keltner arguing with Dolloff.

The video shows Keltner confronted by a man in a T-shirt reading, "Black Guns Matter." An observer attempts to calm the situation.

Keltner is seen walking away from view, while holding a spray bottle. It is unclear if Keltner's voice can be heard saying that the area was not suitable for cameras.

The unidentified man shouts, "Get the cameras out or I'm going (expletive)." The video then shows Keltner and Dolloff scuffling, before it stops.

After the shooting, the producer resumed filming and told responding officers that he was with the press. He also said Keltner was "going to get him." Keltner's security guard shot Keltner because Keltner had used pepper spray.

Dolloff pleaded guilty to not guilty in May 2021, and was scheduled to stand trial in April. His lawyers argued that Dolloff was acting in self defense when he shot Keltner.

If convicted of second-degree killing, Dolloff could spend between 16 and 48 years prison. 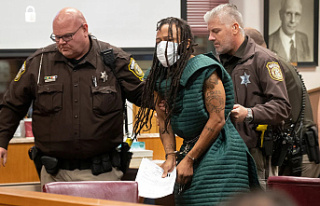 In Wisconsin, a judge has set October as the trial...