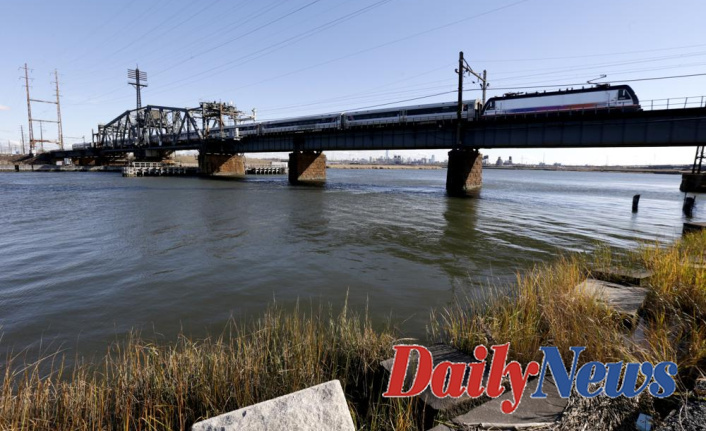 It was designated Thursday as a U.S. Environmental Protection Agency superfund site by federal and state regulators.

Future assessments may reveal more information about potential health effects. However, officials warn that fish could absorb the contaminants in the 19-mile (30 km) stretch of the river, which runs almost from the mouth of Newark Bay to the Oradell Reservoir dam. Officials have warned against eating any fish taken from the river.

Although the listing must be finalized, it means that the site will go through a cleaning process. This could take many years.

LaTourette stated that some might consider it a sign of "indignity" since it increases New Jersey's status as the state with most Superfund sites. He argued, however, that listing the river means it will get resources to clean up.

He said, "It's a sign of our resolve to acknowledge that modern society for all its advances and conveniences also causes environmental ills."

Bill Sheehan was a long-time resident of the river's watersshed and an environmental advocate, known as the Hackensack Rivekeeper. He welcomed the news.

He stated that the Superfund project is the only way to reach the source of the pollutants.

The EPA's Superfund National Priorities List contains the most severe uncontrolled or abandoned contamination releases in the country. It serves as the basis to prioritize cleanup funding and enforcement actions.

According to the EPA, the cost of cleaning up the river is not clear and it's still too early to project.

A Superfund site listing for a portion of Hackensack River is the first stage of a process. This will be followed by a 60-day comment period.

1 St. Patrick's Day Parades Turn Pandemic Blues... 2 FBI looking into 6 suspects following bomb threats... 3 During the first year of pandemic, US adults smoked... 4 Washington prohibits Texas-style abortion lawsuits 5 Ukraine's leader warns Russia that war could... 6 Minister: It will take many years to clear Ukraine's... 7 Russia insists on reducing the goals in Ukraine, despite... 8 O'Connor was the first woman to be elected to... 9 House approves bill prohibiting discrimination based... 10 Biden warns China's Xi that he won't aid... 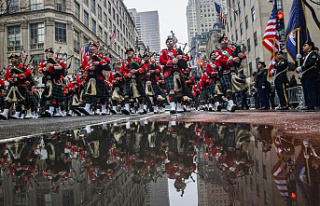