Officers stated that they are happy to verify the authenticity of illegal drugs for anyone who may be unsure. 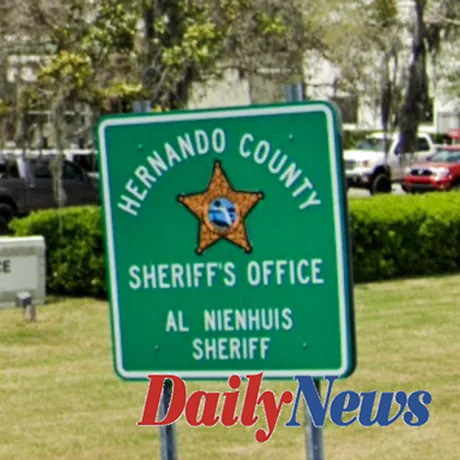 According to officials, a Florida man was arrested after calling the police to verify that his methamphetamine was authentic.

Colucci claimed to officers that he was a "experienced drug user" who believed that he had been sold bath-salts rather than meth.

According to the man, he knew what the substance should feel like and it wasn't giving him the desired effects.

Colucci stated that he wanted the police testing the meth to make sure no one else buys it from the seller.

Officers performed a test on Colucci's substance and determined that it was meth.

Colucci was taken into custody by officers. He was then taken to a local hospital to undergo a medical evaluation.

He was charged with possession methamphetamine and possession of Drug Paraphernalia. A $7,000 bond was issued.

According to the sheriff's office, if someone has doubts about whether illegal narcotics they have are genuine or if they have been obtained from another person, Hernando County Sheriff's Office will gladly provide this service, free of charge.

1 Heckler makes Naomi Osaka, tennis star, cry at Indian... 2 Legacy of the war on drugs: Prison-to-pot farm problems 3 Covid nearly killed her. She wonders if her life... 4 Police say that a California man who was dating a... 5 Uber increases fuel surcharge to cover high gas prices 6 High winds and snow from the Northeast and South during... 7 Texas judge temporarily stops investigations into... 8 Two employees are stabbed by a man who was denied... 9 Hailey Bieber is back home after doctors discovered... 10 Traci Braxton, 50, dies after a long battle with cancer 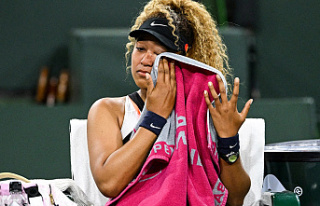