For evidence in the 'Serial" case, new testing was ordered

A judge ordered that evidence in the case against Adnan Singh Syed be sent to a California crime laboratory within 15 days. 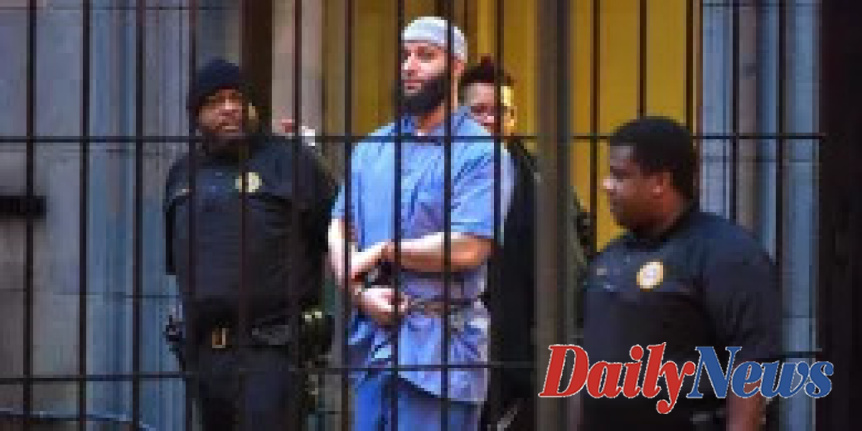 BALTIMORE -- A Baltimore judge ordered additional evidence testing in the case against a Maryland man who was convicted of murder. The story was featured in "Serial."

Last week, prosecutors as well as Syed's defense signed a motion requesting a retesting of items that were collected in 1999 to prove Hae Min Lee's murder. The DNA technology was unavailable for Syed’s trials.

After being convicted of strangling Lee in 2000 and then burying her body at a Baltimore park, Syed is currently serving a life sentence. Lee and Syed were high school friends who had dated.

The "Serial" podcast's debut season in 2014 shined a spotlight upon the case that resulted in renewed court proceedings.

According to authorities, Lee was in a car with Syed when she died. Syed's lawyer argued in the latest motion that in such circumstances, the killer must be within close proximity of the victim. The motion asked for DNA testing to confirm the existence of the evidence.

Syed's defense approached a sentencing review group of the state's attorneys office about the case. The state's lawyer's office released a statement. Prosecutors stated that the case was being reviewed for possible resentencing. It became apparent that additional forensic testing would be necessary, which wasn’t available during either the original investigation, or the trial. Last year's Juvenile Restoration Act allowed juveniles convicted to ask for a modification of their sentence after they have served at least 20 years in prison.

In 2018, the Office of the Attorney General supervised the DNA analysis of evidence in Syed’s case. None of the samples was positive for Syed. Although his defense claimed that this was evidence that he didn’t murder Lee, prosecutors disagreed. During the review by the attorney general, items being tested under this order were not tested. 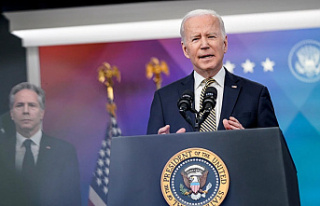