Georgia man accused of putting grandmother in freezer to starve

According to police, a man from northwest Georgia killed his grandmother by stuffing him in a freezer while she was alive. 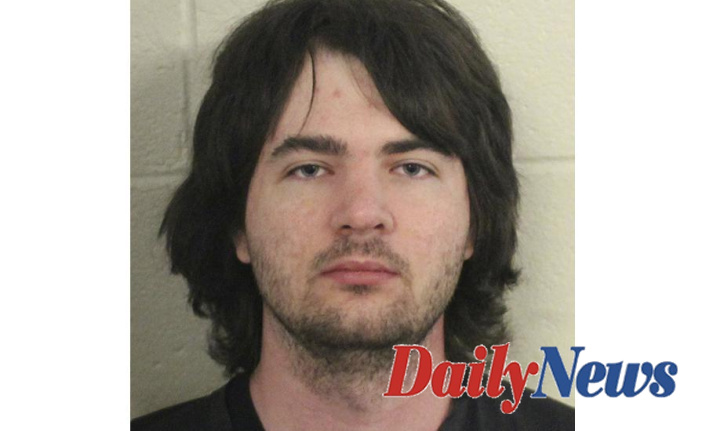 Tincher was accused of murder, aggravated battery, and concealing another's death. He is still in Rome. It is not clear if he has a lawyer that could speak on his behalf.

"From what we found, at that time, he believed that she was still breathing and had some movement when she was going in the freezer," stated Floyd County Investigator Brittany Werner to WAGA-TV.

Werner stated that Tincher said he called 911 to inform police that he was wanted by the police because of terroristic threats against his wife in 2018.

Tincher also shared with investigators his deep love for his grandmother.

Werner said, "He said that she was the only member of his family who gave him the love, courtesy, and attention he required."

Georgia Bureau of Investigation will conduct an autopsy to determine Cumming’s cause of death and the time of his death. 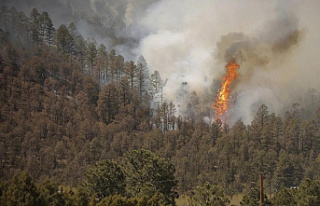