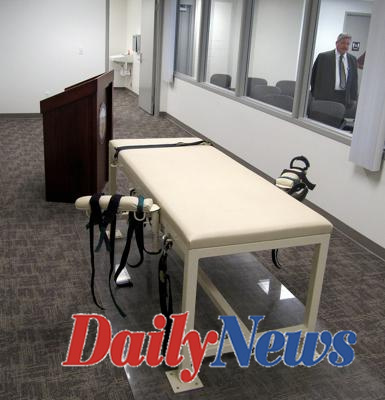 After the bill had passed the Senate 21-14, and the House 38-30, the Republican governor signed it Wednesday.

Idaho officials cannot disclose where they obtained the drugs used for lethal injections. This law applies even if the courts order them to.

It sparked passionate debate among Republican and Democratic opponents, who claimed it would be challenged in courts, that executions require greater transparency than ever before, and that it would lower public trust in the state execution process.

However, supporters claimed that the bill was necessary to ensure lawful executions can continue. This is because the state will not be able sell lethal injection drugs from suppliers without confidentiality.

One of the bill's sponsors, Republican Senator Todd Lakey, stated that drugs are thoroughly tested for efficacy before being used. The Idaho Department of Correction also takes executions very seriously. He said that similar confidentiality provisions are in place in 19 other states. 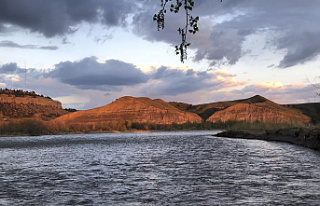