Police said that a male student suspect was being held in custody after the shooting at Olathe East School. 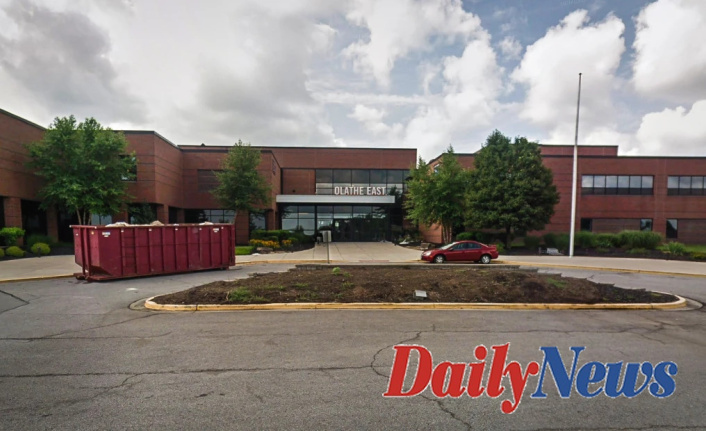 According to police, a student attacked and injured an administrator and resource officer at a Kansas high school office on Friday.

According to authorities, a male student was taken into custody after the shooting at Olathe East high school. The Olathe Police Department tweeted that no students were hurt in the incident.

Olathe Police Sergeant. Joel Yeldell stated.
At 10:30 a.m., the resource officer received a radio call from Yeldell indicating that he and an administrator were shot and injured by a student at the office. According to Yeldell the resource officer claimed that he fired back, inflicting injuries on the student.

The threat to the school was not anymore, however, agents from Bureau of Alcohol, Tobacco, Firearms and Explosives arrived on the scene and provided assistance in the investigation, according to tweet.

Midday, police were staging parents in a nearby lot. Olathe East is home to 1,900 students and is located about 20 miles southwest from Kansas City. 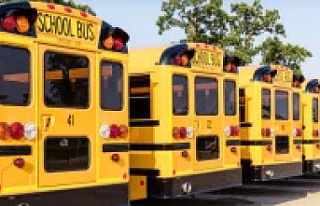