Police in Kentucky have charged a man with attempted murder and endangerment for firing a gun at a Louisville mayoral candidate. 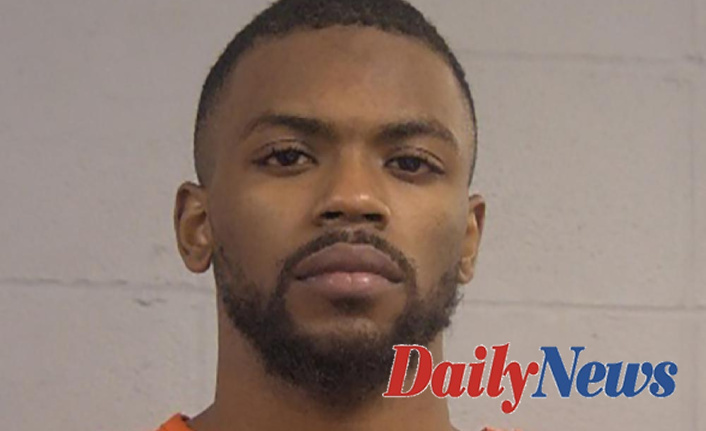 Quintez Brown (21 years old) was taken into custody shortly after the shooting on February 14. Craig Greenberg was the mayoral candidate but was not injured in the gunfire at his campaign offices. However, he said that a bullet had grazed his sweater.

On Monday, a grand jury in Louisville indicted Brown for one count of attempted killing and four counts first-degree wanton harm. According to Tom Wine, Jefferson County Commonwealth's Attorney, four of Greenberg's employees were present at the scene when the shooting took place.

Since his arrest, Brown has been in home confinement with an ankle monitor. The $100,000 cash bond was paid by the Louisville Community Bail Fund. Greenberg expressed outrage at the decision and said that it was impossible to believe Brown could be released from prison after the shooting.

Greenberg, a Democrat said that a man entered his campaign headquarters and started firing multiple shots. The suspect fled after a staffer shut down the door. They barricaded the door using tables and desks. Brown was arrested and taken away from the office about half a mile away.

Brown was running for Louisville Metro Council during the shooting. Brown will be charged April 4. 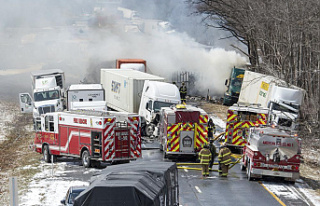 Three people are killed in a snowy pileup involving...