Kentucky's largest Democratic city mayor candidate said Monday that he was "shaken but secure" after a man stormed his campaign headquarters and shot a gun at him. 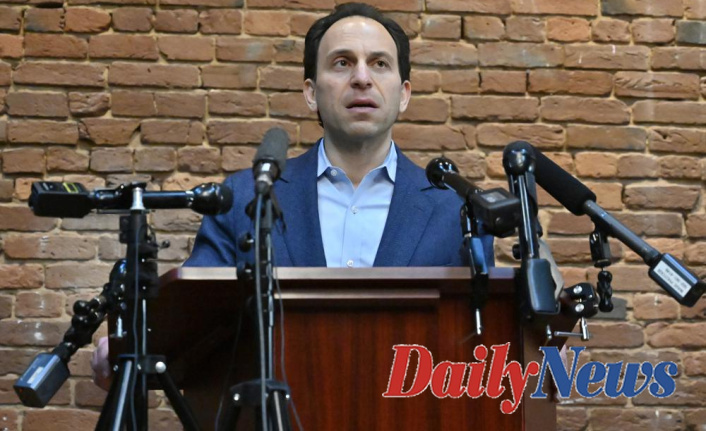 Craig Greenberg, who is running to be the mayor of Louisville said that he was in his campaign office with four friends when a man approached him with a gun.

Greenberg stated that he had pulled out a gun and started shooting at me as soon as we met him.

Greenberg stated that despite one bullet being so close to my sweater and shirt, no one was actually hurt.

Greenberg stated that he hadn't seen his family yet, but that he had talked to his wife over the phone following the attack and was eager to return home. While he refused to discuss the motive of the attacker, Greenberg made it a point to link his experience with gun violence.

"Today isn't a day to be political, but it isn't lost on me that violence my staff and myself experienced today is far too frequent in our city. He said that too many Louisville families have been subject to gun violence trauma.

The motive is still under investigation by police, they said. They said that the suspect appeared to have acted on his own. Greenberg wouldn't say if he recognized suspect.

The governor stated that the person responsible for the crime must be tried to the fullest extent possible. "And if it has to do with a race political, my God, vote against someone who disagrees with them."

Police arrived on the scene at 10:15 a.m. following reports of an "active aggressor". Erika Shields, Louisville Metro Police Chief, stated earlier that the suspect was taken into custody outside the building. She agreed that Greenberg was the victim of the attack.

Greenberg launched his mayoral campaign in the last year. He has built a large fundraising lead in a competitive race to succeed outgoing Mayor Greg Fischer.

Greenberg, a prominent businessman, was the CEO of 21c Museum Hotels. He also served as the University of Louisville's board of trustees for several years.

Charles Booker, a Louisville Democrat running to the U.S. Senate said that the shooting was a "critical reminder" of the work required to ensure safety in the community. 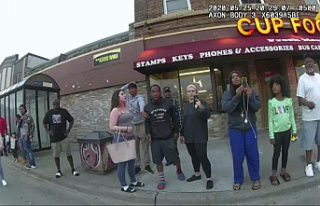