N.H. Dept. Fish and Game stated in a press release, that all involved were "experienced at traveling with ice" and had a good knowledge of the pond. 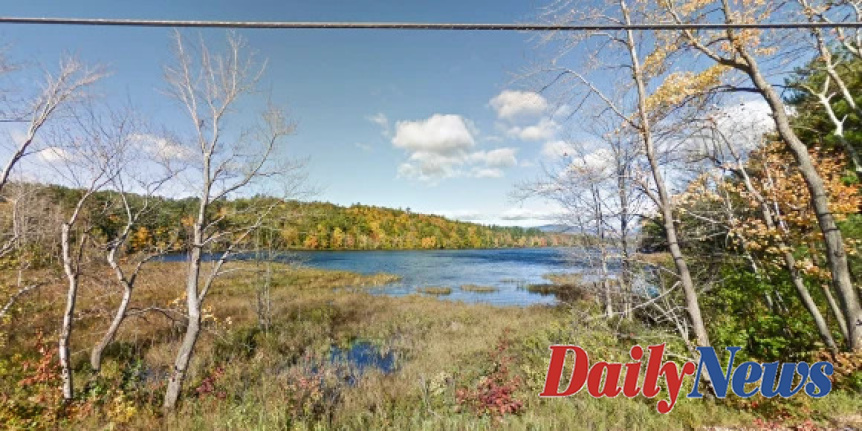 Police say that Sunday's death of the passenger in a New Hampshire pickup truck was caused by the vehicle getting stuck under ice.

The Union Leader reported Cook and the driver were assessing ice thickness before Sunday's Lakes Region Ice Racing Club races, just prior to the tragic accident.

A Mayhew Obituary stated that Cook was an avid outdoorsman who enjoyed hunting, fishing and camping. He also became "an important part" in the formation of the Lakes Region Ice Racing Club where he has raced since 1980.

The LRIRC didn't immediately respond to a NBC News inquiry for comment.

NHDFG stated that recent rapid weather changes have caused variable ice conditions across the state. "Unfortunately, the solid ice bordered with a thin layer that allowed for the vehicle's weight was too thick in this instance.

Historical weather data from the Moultonborough region shows that temperatures in the area one week prior to the fatal plunge were at 60°C and have not fallen below freezing since then.

Other club members shared memories about the racing club regular on Facebook. One refers to his nickname, "Gentleman Jack" and another says he "always had an a smile on his faces no matter what win or loss."

"RIP Jack, you won proudly to the finish!" 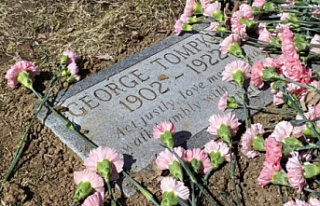 Indiana's death of a black man triggered a lynching...