NTSB: Oklahoma teenagers' car made a 'rolling stop" before the crash

According to the National Transportation Safety Board, a small car with six teenagers from Oklahoma failed to stop at a complete stop before it entered an intersection. 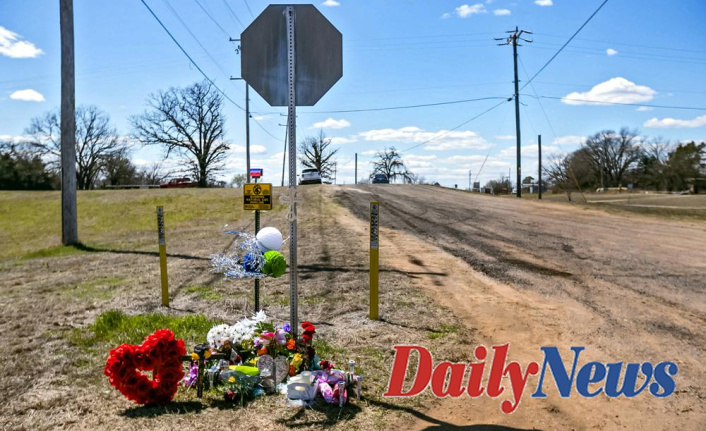 It was then struck by a large truck and all six teens were killed.

According to Peter Knudson, a spokesperson for NTSB, "Witnesses reported that the vehicle made a rolling stop at the stop sign and entered the intersection," where it was hit Tuesday by a truck hauling rocks.

According to the NTSB, the semitrailer from the south struck the front of the eastbound car carrying the girls. Both vehicles then departed the road.

According to an Oklahoma Highway Patrol report, the Chevrolet Spark was designed to hold four people. Only two of the six girls were wearing seatbelts.

According to the NTSB four investigators and a family support specialist were sent to Tishomingo (about 100 miles (161 km) southeast of Oklahoma City to investigate the collision.

According to Bobby Waitman, the girls were at Tishomingo High school and were on lunch break.

The names of the girls involved in the tragedy have not yet been released. On Friday, a memorial service has been planned at the school at the football stadium.

In their honor, flags flying from outside of local businesses were flown at half-staff

NTSB investigators will complete their on-scene work by Monday, and submit a preliminary report about the crash within 30 working days.

According to Knudson, a final report on the probable causes of the collision will be available in one to two year. 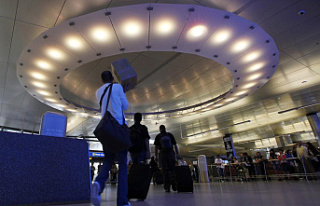 Three US Muslims sue for religious questioning by...