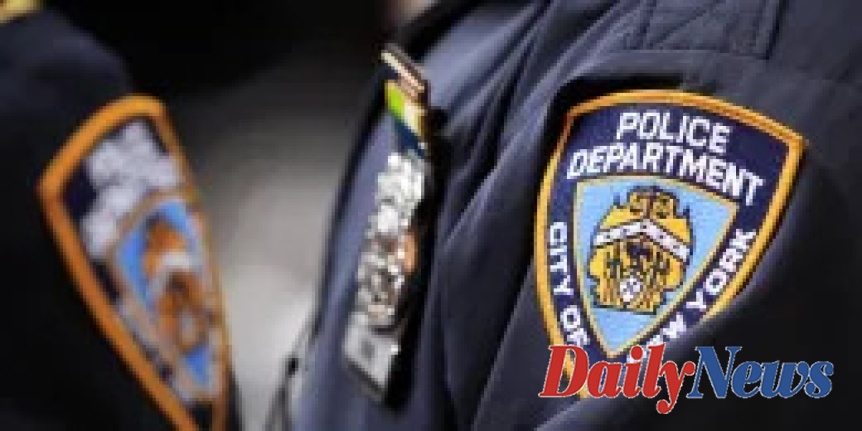 According to Alvin Bragg, Manhattan District Attorney, Philip Wong, 37, punched and beat a Harlem man aged 48 in a Harlem cell in October 2019, then attacked another man, age 35, in an Upper West Side arrest on April 29, 2020.

Wong was present at the 96th Street subway station to watch officers arrest a man for punching another passenger.

According to prosecutors, the suspect shouted obscenities at Wong and anti-Asian slurs as he was being led away. Wong then got kicked in the leg.

According to authorities, Wong and another officer then took the man in handcuffs to the ground. The sergeant then knelt down into the man's back. Wong was allegedly taunted by the man, who then cried out, "I can’t breathe!"

According to the prosecution, Wong said that he didn’t care “if you can breath or not” before the sergeant punched him in the face.

Prosecutors wanted Wong to spend 60 days in prison, calling him a repeat offenders.

Officials said that Wong and two officers took the suspect to Harlem on October 4, 2019. They kicked the door of the cell and spit on the officers.

Wong punched the man in his face and forced him to go to the hospital. He was then treated for a laceration above the right eye that required stitches.

Wong is still employed in the NYPD but is currently undergoing a disciplinary process which could result in his dismissal, a spokeswoman for the DA said. Wong's employment status and modified duty were confirmed by the NYPD.

Wong's attorney, and a representative of the Sergeants Benevolent Association were unable to be reached for comment Wednesday.

Bragg stated that law enforcement officers are bound to protect and serve their communities, which includes New Yorkers held in custody. "In this instance, Sergeant Wong broke not only his oath, but also the law, during violent arrests of two New Yorkers on two separate occasions."

"Our Office will continue investigating and prosecuting police violence. We encourage victims and witnesses to similar conduct to report it our Police Accountability Unit."

1 In a fatal home invasion, a suspect was arrested and... 2 An ex-officer from Louisville was asked by the judge... 3 Satya Nadella, Microsoft CEO, has died at 26. 4 Melinda French Gates claims that Bill Gates'... 5 Mississippi county approves Emmett Till statue contracts 6 Former co-lead investigator claimed that Barry Morphew's... 7 How Putin was hurt by Russia's war against Ukraine 8 Capitol rioter who was awaiting sentencing, dies by... 9 Indiana legislators send governor a ban on trans girls... 10 Fitbit recalls 1.7 Million smartwatches because of... 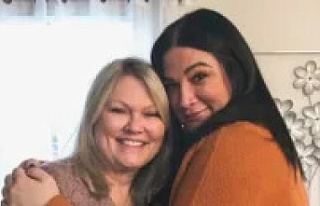 In a fatal home invasion, a suspect was arrested and...